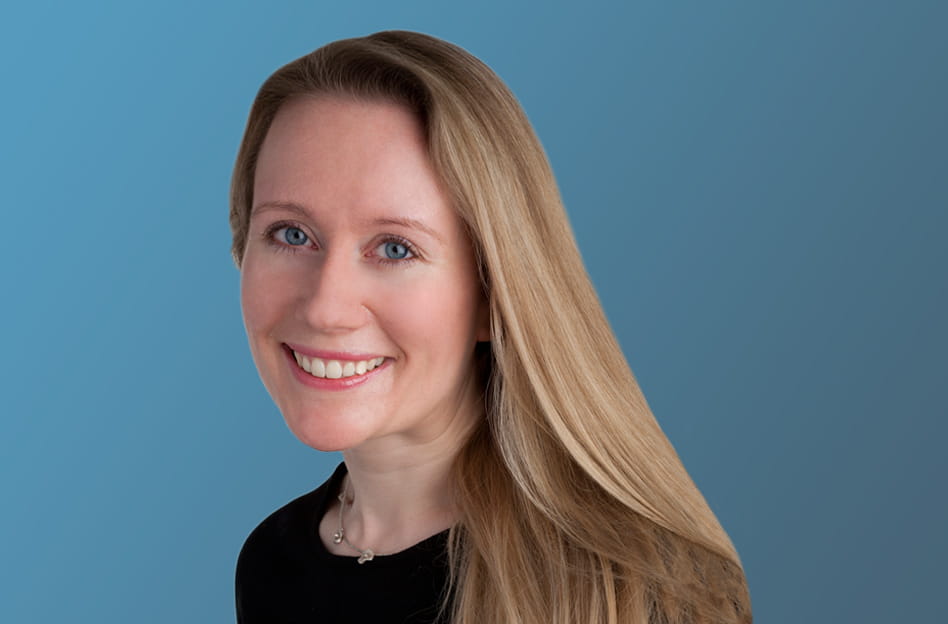 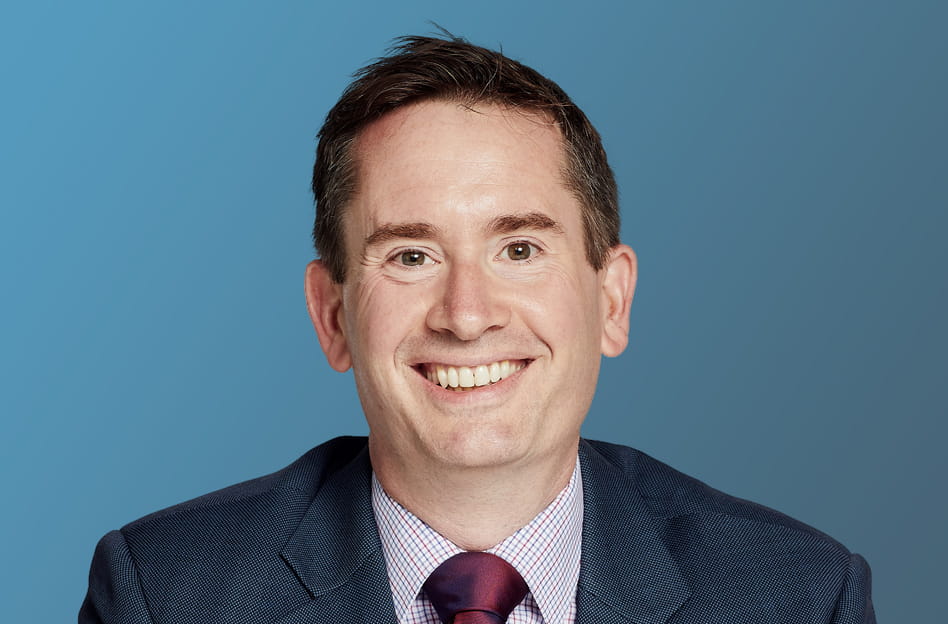 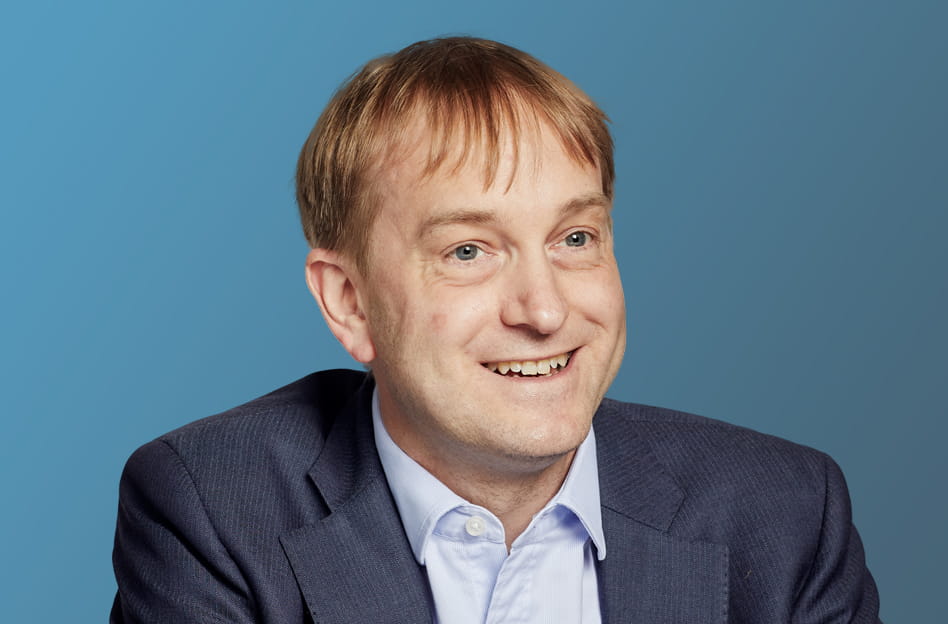 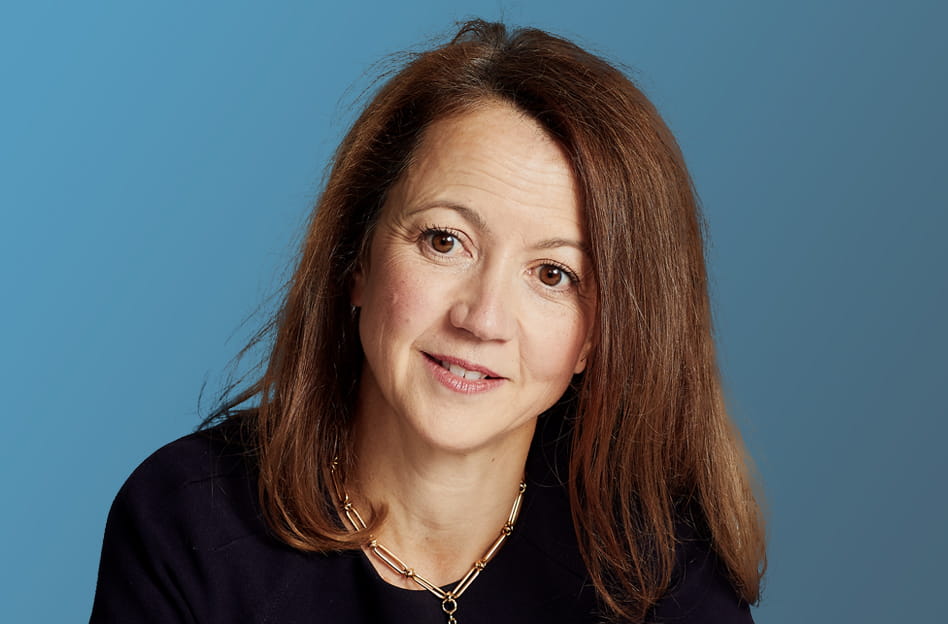 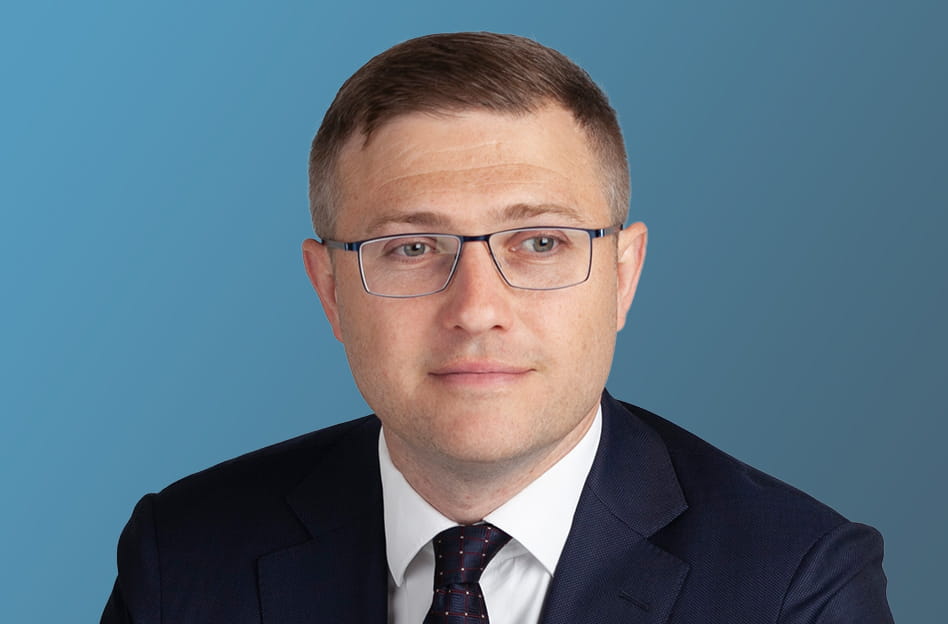 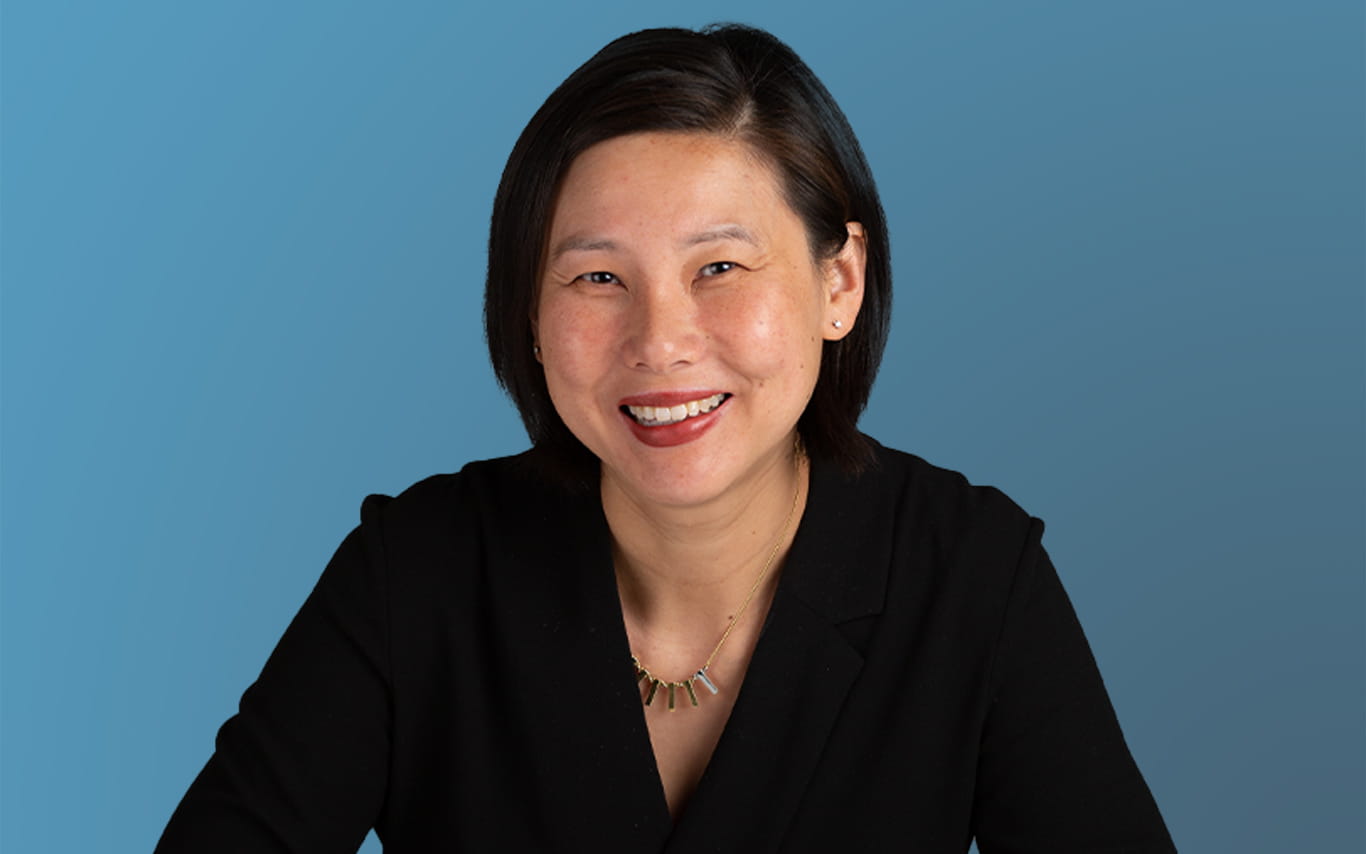 In the race to remediate, the moment has come for lenders to lighten up on corporate authorisations and legal opinions.

It’s a fortnight since “freedom day” in the UK. Nightclubs have reopened. Bar service has resumed. Strangers may, once again, stand uncomfortably close to each other on their daily commute.

The next steps are a balance between resources and risk. Just as they are with LIBOR remediation.  In the countdown to cessation – we are five months from “C-Day” – and in a market saturated with amendment exercises, could it be time to cut back on conditions precedent?

It’s a hard habit to break. Corporate authorisations and legal opinions – “CPs” – are entrenched in loan market practice. On deals that create substantive new obligations or extend existing ones, CPs are standard issue in the armoury of the prudent lender. But where the only change to the deal is swapping one benchmark for another, the law already provides protections regarding corporate capacity. And if the transition of a corporate loan from LIBOR to risk-free rates (RFRs) turns out to be ineffective or unenforceable, the consequences for the foreseeable future seem likely to be benign.

Out on a limb

It was different in the early days.  Throughout 2019 and 2020 – the years of the rate switch pioneers – deals for Royal Dutch Shell, British American Tobacco, Tesco and GlaxoSmithKline set down the keystones on the RFR road.  Progress was swift. By Q1 ’21, the various versions of the LMA’s Exposure Drafts had been upgraded to Recommended Forms. By the end of Q2, the debate over RFR detail had, mostly, passed and the market had more-or-less, settled. And now? Lenders and borrowers running remediation exercises should review their resources with a view to reducing costs.

Corporate authorisations have long provided comfort as to the capacity of obligors to enter into amendment agreements. Descriptions in minutes evidence awareness of terms. The customary conclusions beginning “IT WAS RESOLVED…” decide the debate.

As a general rule, the more seismic the split from the original obligation, the more pertinent the concern of a challenge to the change.  On contentious transactions involving tricky transitions (restructurings and similar), CPs are a must-have.  But where the only departure from the original deal is a switch from LIBOR to a rate designed to create economic equivalence with its predecessor, the de minimis capacity risk fails to justify what can become, for large, multinational corporate groups, a de maximis expense.

But what if an obligor claims not to be bound by the terms of the amendment agreement?

For English obligors, where a person is dealing with a company in good faith, the powers of the directors to bind the company, or to authorise others to do so, are deemed to be free of any limitation under the company's constitution.1 And how should this protection be invoked where the client is an English company? Lenders should require that a director signs any amendment agreement on behalf of the obligor, or, on a group transaction, a director of the obligors’ agent.

Other countries have similar legislation to safeguard the interests of parties contracting in good faith. In France, Germany and Italy, the legal positions are roughly equivalent to those under the Companies Act 2006. Lenders living life CP-lite should ask counsel to confirm, for each jurisdiction, which officer should sign the amendment agreement. The advice can generally be rolled out across transactions; in LIBOR-land, one size very often fits all.

Statutes aside, the more prolonged the period from the point of remediation, the more precipitous the climb for an obligor to surmount, if it is seeking to assert that it didn’t agree to the relevant revision. For English companies, and in the absence of objections, finance parties can assume that, having made the first interest payment, the borrower has affirmed the amended terms.

Of the changes to loan agreements that result from LIBOR remediation, one gives rise to further reflection. In some jurisdictions, including France, Italy, Germany and the UAE, there exists a general prohibition on compounding interest. This restriction is likely negatively to affect the enforceability of obligations to pay interest where it references a compounded rate. A potential road block on the route to recoveries.

No CP can legalise the compounding of interest in jurisdictions where it is prohibited, nor guarantee a recoup of repayments. To understand the jurisdiction-specific risks incurred by including compound interest provisions in a credit agreement, the best approach is to receive clear, accessible legal advice on enforceability. A heavily-qualified legal opinion can hinder a lender’s ability to assess the risks but, on the flipside, the inclusion of such qualifications in these standard documents can help to flag up flaws.  In the absence of clear advice and in jurisdictions that are not yet encouraging the compounding of interest, an enforceability opinion CP seems still to be a proportionate request.

The FCA continues to recommend active transition to RFRs.  This is prudent from a policy perspective: each successful transition creates another drop of liquidity in the markets of the new benchmarks.

But what of the corporate loans that can’t (or won’t) yet transition, the so-called “tough legacy”? And might the anticipated synthetic successor to panel-bank LIBOR provide some support?

In its June 2021 consultation (the Consultation),2 the FCA indicated that it proposes to use its new powers under the UK Benchmark Regulation to require ICE Benchmark Administration to publish LIBOR on a synthetic basis. Statements suggest that synthetic LIBOR seems likely to comprise the aggregate of:

1. the relevant forward-looking term RFR; and

2. the Bloomberg-published fixed ISDA spread adjustments for the relevant currency and interest period (the ISDA CAS).3

For the window of LIBOR’s winding down, which has no current closing date, the Consultation confirms “synthetic LIBOR remains LIBOR and should flow through to…outstanding legacy contracts”. Good news for parties to LMA-style loan agreements not remediated by 31 December 2021, or where remediation has gone awry.

So, on corporate lending transactions where the only change to the contract is a replacement of a benchmark rate, let’s lean on the legislation and cull the CPs.

This is not legal advice in relation to any specific situation and not should not be relied on as such.