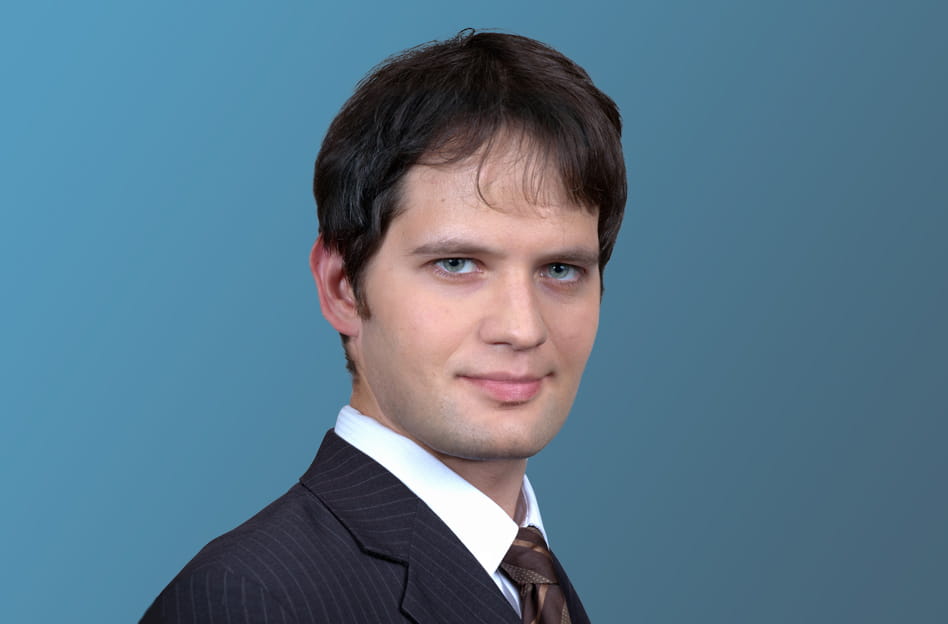 On 18 June 2013 the Polish Council of Ministers adopted a draft legislative proposal concerning changes to the existing rules concerning short selling set out in the Act on Trading in Financial Instruments dated 29 July 2005 (the Act). The proposed changes to the Act (the Amendments) are a consequence of the fact that since 1 November 2012, EU Regulation No 236/2012 on short selling and certain aspects of credit default swaps (the Regulation), which sets out a common regulatory framework concerning short selling in the European Union, has been effective in Poland.

The Amendments aim to: (i) remove inconsistencies between the Act and the Regulation; and (ii) implement into Polish law certain changes required by the Regulation (in particular introducing penalties and administrative measures applicable to infringements of the Regulation).

Under the Amendments, the Warsaw Stock Exchange will no longer be entitled to introduce into its regulations detailed rules for: (i) determining whether particular securities could be subject to short selling; (ii) limitations on short sale transactions; and (iii) monitoring these transactions.

(i) up to PLN 500,000 for a failure to notify or disclose net short positions in accordance with the rules in the Regulation; and

(ii) up to PLN 1 million or tenfold the financial benefits obtained from short selling transactions which violate the prohibitions imposed by the Regulation.

The Amendments will take at least four months to be introduced to the Act. For an assessment of the risks arising in respect of the discrepancies between the Act and the Regulation see the January 2013 Risk Note.