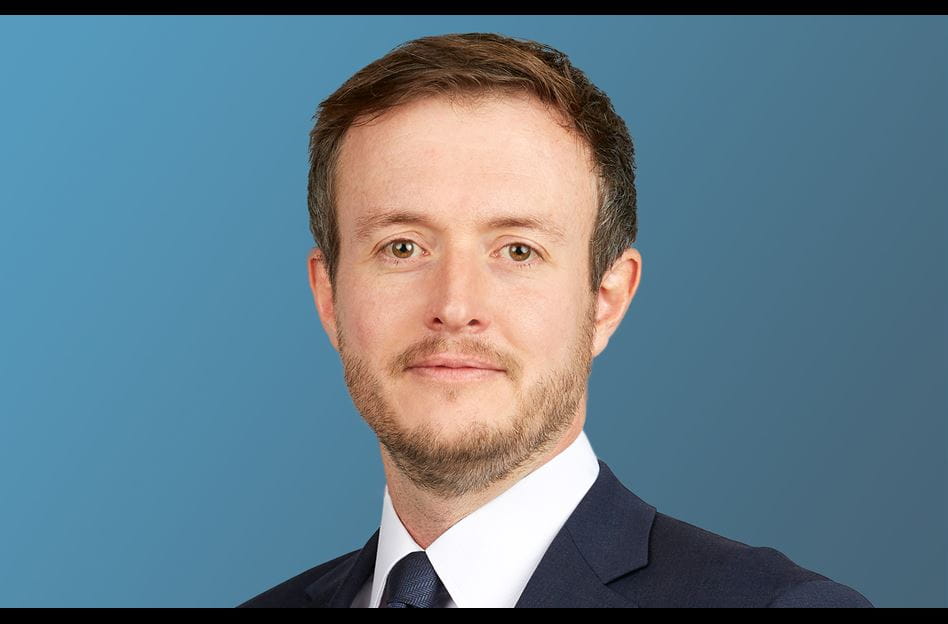 The events of 2020 were a tipping point for many law firms in supporting access to justice for minority groups.

Focusing on minority groups is a long-standing theme of pro bono and community investment work across A&O. But 2020 – with the deaths of George Floyd and Breonna Taylor and the Black Lives Matter demonstrations they sparked worldwide – was a tipping point for A&O and many other businesses.

“The anti-racism movement is clearly not new in the U.S.,” says Jennifer White Callaghan, U.S. Pro Bono Manager, “but after the events of 2020 law firms really mobilised to think through how we can support the movement with more pro bono legal support.”

The Association of Pro Bono Counsel in the U.S. set up a number of Racial Justice Working Groups, Jennifer explains, to zone in on the areas where law can make impact – for example, education, immigration, healthcare – areas that are central to how people live their lives.

“We’ve been involved with a number of these working groups looking at the systemic racism at the core of each of these issues – the history and legal situation – in order to prepare comprehensive guides for lawyers taking on racial justice work,” Jennifer says.

The Law Firm Anti-Racism Alliance (LFAA) was also launched in 2020 and now has around 300 members across the U.S. A&O has been closely involved with the LFAA’s group on voting rights – an issue that was particularly high profile during the last U.S. election, when many at A&O volunteered with the non-partisan Election Protection hotlines for voters – both in a legal capacity as well as IT colleagues advising on the technology aspects of the voting apparatus.

A related project being spearheaded by A&O is the LFAA’s development of an all-encompassing database of case law on voting rights, specifically with reference to racial inequity. “This will be useful for a number of cases coming up in the Supreme Court,” Jennifer says, “as well as supporting efforts by the legal community and local and national organisations to ensure substantive changes to the voting system overall.”

In South Africa – a country with a different and unique set of challenges resulting from nearly 50 years of Apartheid – mechanisms to undo the structural inequalities that Apartheid created are woven into the fabric of the country now, explains Nikita Shaw, Professional Support Lawyer in Johannesburg. “But it takes an enormous effort to overturn a state-sanctioned system of discrimination.”

The legal sector, Nikita says, is taking this a step further beyond the generic BEE scorecard. “We need something more focused on our industry, given its different structures and practices. Some fairly ambitious targets are going to be set by the government for the number of pro bono hours commercial law firms must devote to racial equity work – or for financial contributions if they’re unable to deliver pro bono hours.”

The need for increased pro bono support is acute in the country, says Nikita. “While legal aid does exist, it’s only available to the poorest individuals, many of whom can’t access it because they live in rural areas and cannot afford to travel to legal aid centres that are often miles away. It also excludes a huge proportion of people who are very poor – but not quite poor enough.”

One of A&O’s key pro bono projects is in a rural mining community just outside of Johannesburg. There is no legal aid centre anywhere near the community, so A&O is supporting the Harambee Social Justice Project to bring long-term socio-economic development to the community.

As well as providing financial support and donating office equipment, A&O has helped to set up a legal advice clinic and train representatives from within the local community to become paralegals and provide access to information and advice.

“We train them to have expertise to address the specific needs of their mining community,” Nikita says, “such as health and safety and employment rights. It’s a really sustainable and scalable model for public legal education that could be adopted in developing communities more widely.”

Elsewhere across A&O, the focus has been on bringing attention to disparities within criminal justice processes. One such project has been a major piece of research conducted by 20 A&O lawyers into racial discrimination in the UK and 13 other European countries, alongside long-term pro bono partner Fair Trials.

The report found evidence of discrimination in every country – most evidently in police bias, violence towards offenders and criminalisation of behaviour disproportionately affecting immigrant populations – at the same time as failing to criminalise activities that impact minority groups, such as hate crimes.

Bias was also found in both trials and outcomes – across most countries, racial and ethnic minorities, immigrants and traveller populations were more likely to be held in pre-trial detention, experience violence while in custody and receive longer sentences for the same crime in the same circumstances.

Fair Trials is now using this research to prepare briefings for meetings with European governments – read the full article in the June 2021 issue of Increasing Access.

A rare victory for indigenous Australians

In July, an A&O team succeeded in obtaining a rare settlement for an indigenous man beaten by prison officers while in custody. “In 2016, our client was assaulted by corrections officers who claimed he had provoked the beating by spitting on one of the officers,” explains Sydney partner Jason Gray.

The officers’ assault was captured on CCTV footage, but there was no evidence of the alleged provocation. “Nevertheless, our client was sentenced to a term in prison for spitting without any further action taken by police in relation to the assault,” Jason says.

The case was referred to A&O by the Public Interest Advocacy Centre and a civil claim started against the state government.

“The claim was beset by legal and logistical challenges arising from a set of laws designed to make it very difficult for prisoners to sue for all but the most severe assaults while in custody – only those that result in substantial permanent injury,” Jason explains.

“Yet despite the challenges – not least the fact that our client was incarcerated in various remote locations throughout the course of the claim – we managed eventually to gather the evidence required to overcome the procedural hurdles and achieve a successful outcome.

“This is an important settlement, particularly because of the growing concerns about aboriginal deaths in custody in Australia,” Jason says. “We hope the outcome can both act as a deterrent and open the door for more claims of this kind.”

A key focus for the central pro bono team at A&O is, as Jennifer says, to bring all this experience and knowledge together across the international network. “Even though inequity is manifested differently in each country, we can learn a lot from joining up our work.

“Bias and injustice are systemic in so many countries, so it’s crucial that what we do is sustainable and helps to unpick the legal aspects within that,” says Jennifer, “even once the news agenda changes and people’s focus goes elsewhere.” 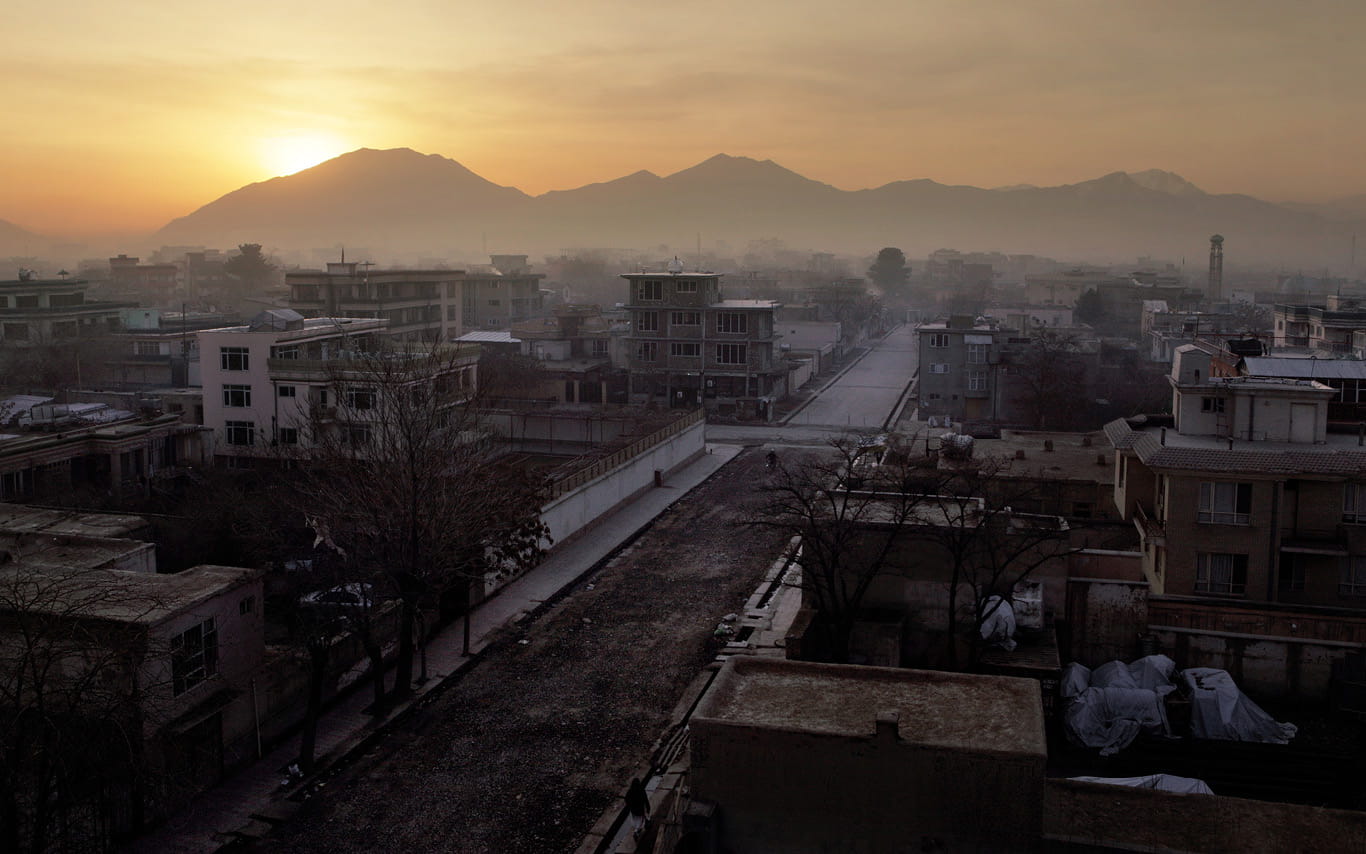 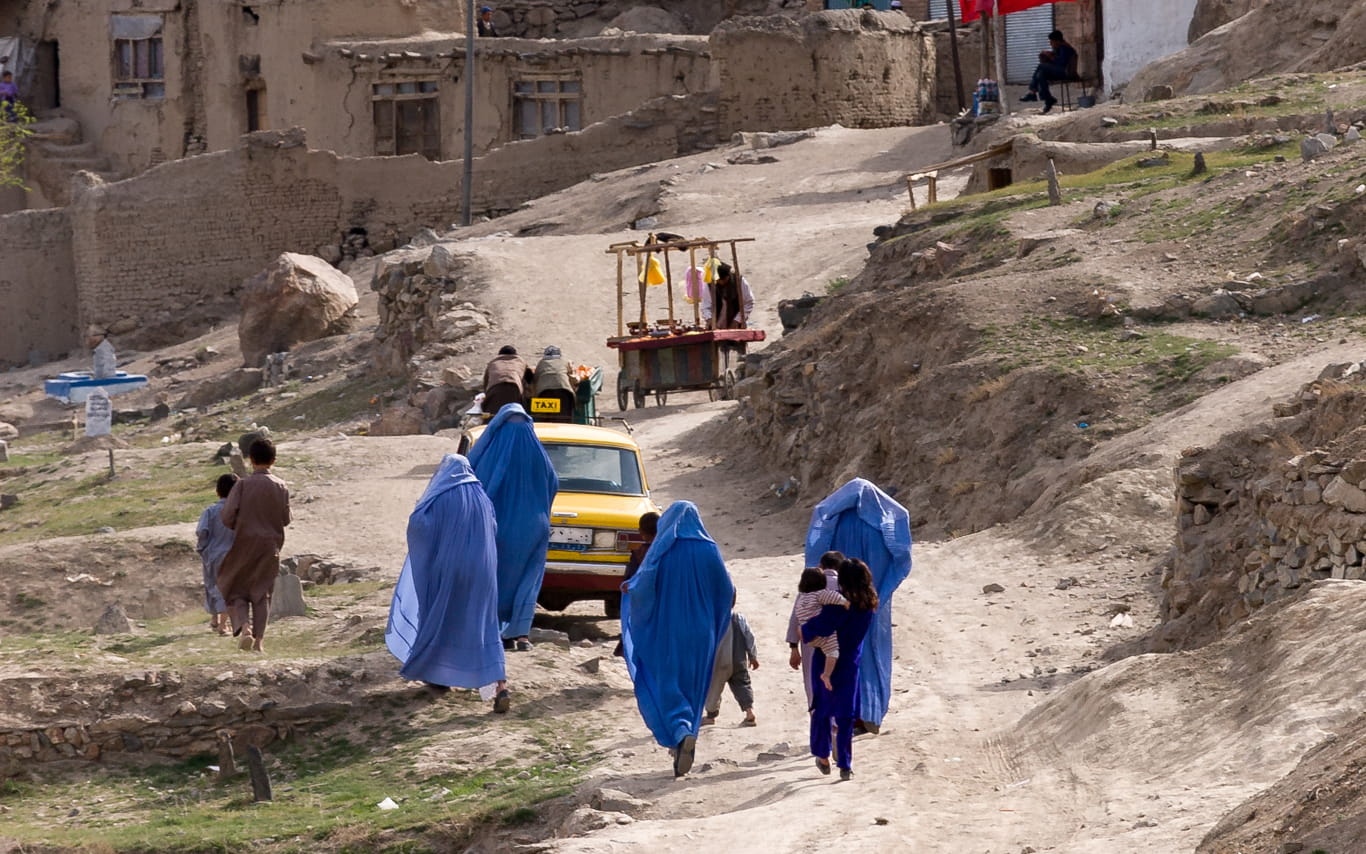 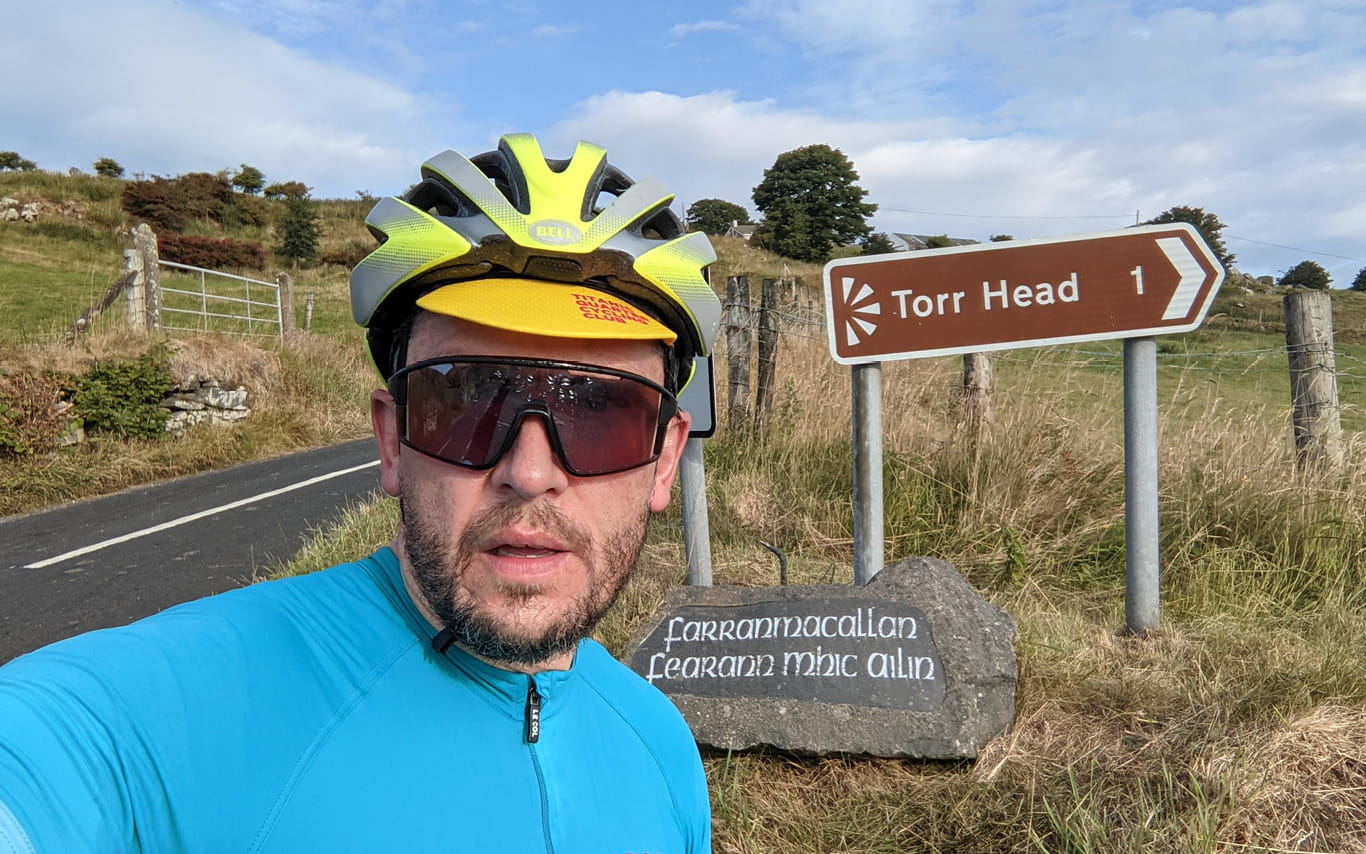