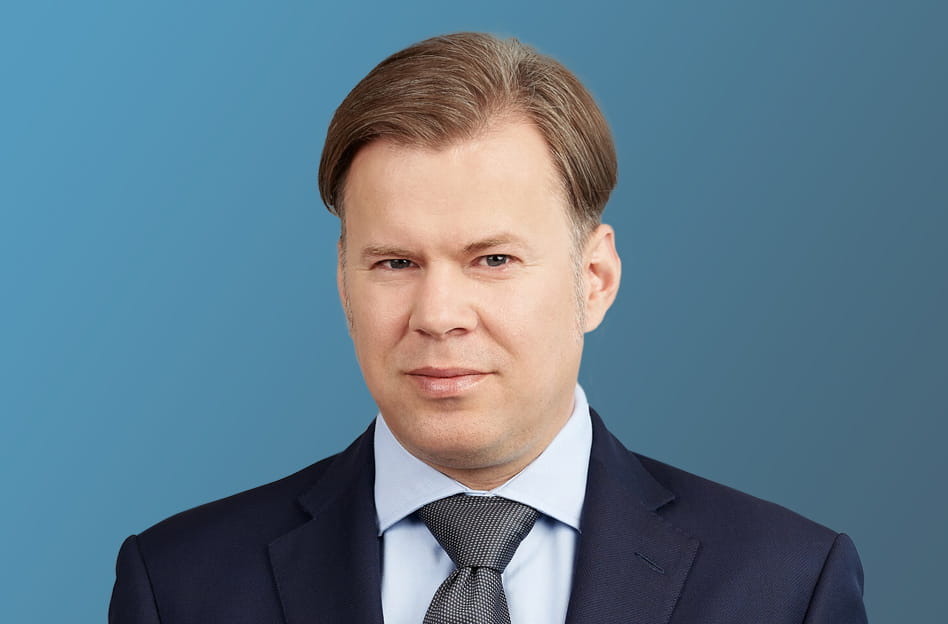 The pay and refund mechanism introduced in 1 January 2019 to Polish CIT, effectively suspended until the end of 2021, after amendments, came into force from and including 1 January 2022.

The amendments include limiting application of the pay and refund mechanism to payments between affiliated entities only and limiting its scope to passive payments: dividends, interest and royalties.

Non-affiliated entities (including third-party lenders) should continue to benefit from relief-at-source.

Also, copies of tax residency certificates will be allowed in place of original copies required previously.

If during a single tax year a tax remitter pays a single affiliated taxpayer more than PLN 2 million in interest, dividends or other payments that, as a rule, are subject to withholding tax, the tax remitter will, as a rule, be obliged to withhold the tax at the basic domestic rate (19% or 20%) and disregard any domestic exemptions or exemptions/reduced rates as applicable under the relevant tax treaty.

The above does not apply:

To whom the pay and refund mechanism applies

The mechanism applies only to payments made between affiliated entities, that is:

The exercise of significant influence is understood as:

The pay and refund mechanism applies only to 'passive revenues', ie those treated as interest, royalties and dividends.  Other payments subject to withholding tax, eg intangible services fees, are not affected.

Allowing use of copies of tax residency certificates

New CIT regulations should also facilitate the application of double tax treaty-based preferences since it enabled the utilisation of copies of tax certificates to evidence the tax residency of the taxpayer also if the payment exceeds PLN 10,000.  However, the tax remitter is obliged to obtain an original copy of a certificate should it have any doubts regarding its validity.

Should you have any questions, please do not hesitate to contact Maciej Kulawik or Brunon Surma, members of the tax practice at Allen & Overy’s Warsaw office.