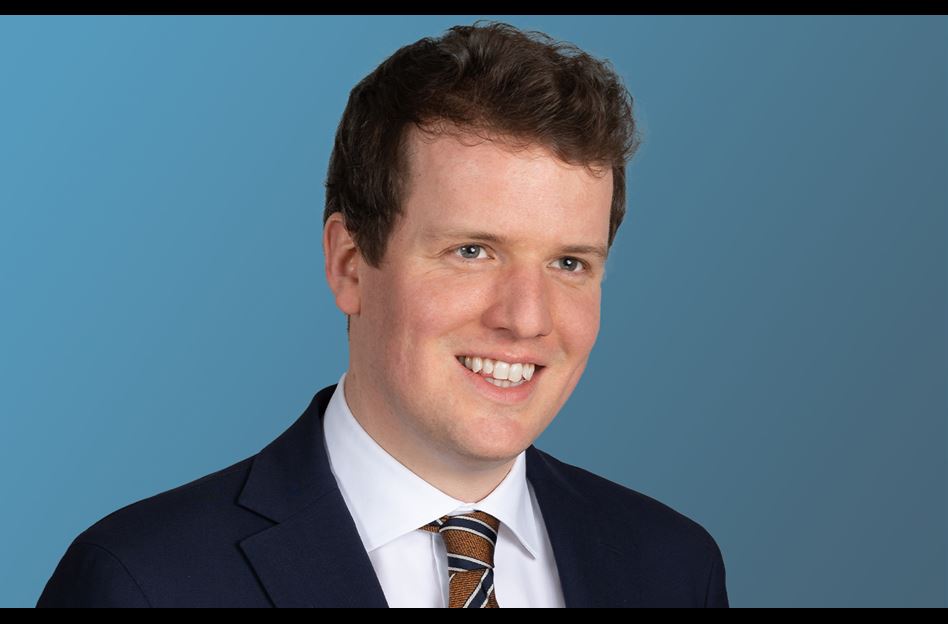 It is the world’s first concrete proposal for regulating artificial intelligence (AI). The Draft AI Regulation will profoundly change the way that companies, both small-scale startups and large tech giants and their clients, as well as governments and law enforcement can use AI.

An earlier draft version was leaked a week before the official publication date, but there are significant changes in the final proposal which were not present in this earlier version, including with respect to fines.

This newest proposal is only one of several initiatives by the EU in the context of its Digital Strategy. Over the last few years, the EU has positioned itself as global leader in regulating the digital sector, including through the General Data Protection Regulation (the GDPR), the proposed Data Governance Act and the proposed Digital Services Act. The GDPR has quickly become the global gold standard that other nations look to a blueprint. It is expected that the Draft AI Regulation may play a similar role.

This article provides an overview of the key provisions of the Draft AI Regulation.

Key Provisions of the New Draft AI Regulation - May 2021