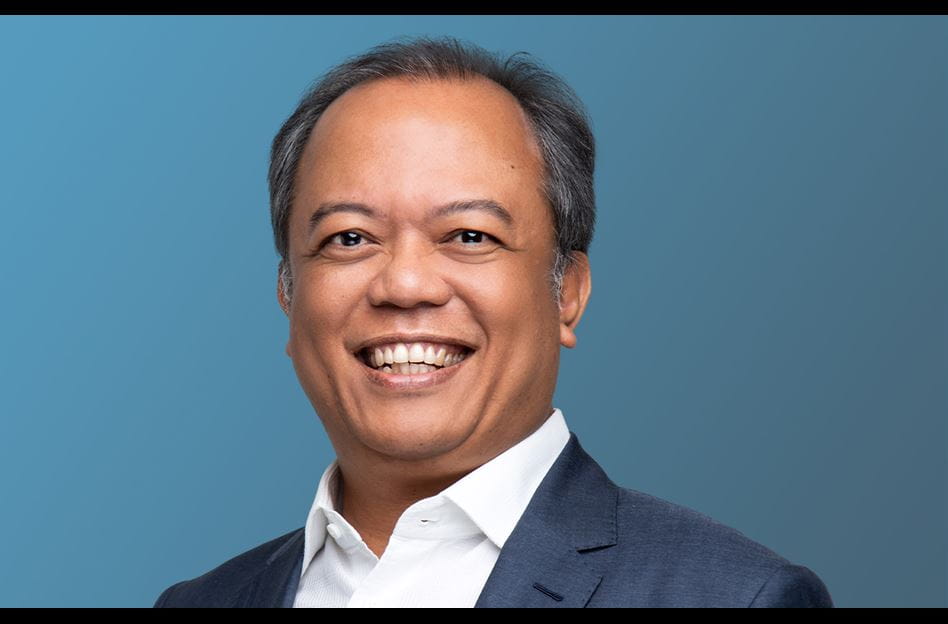 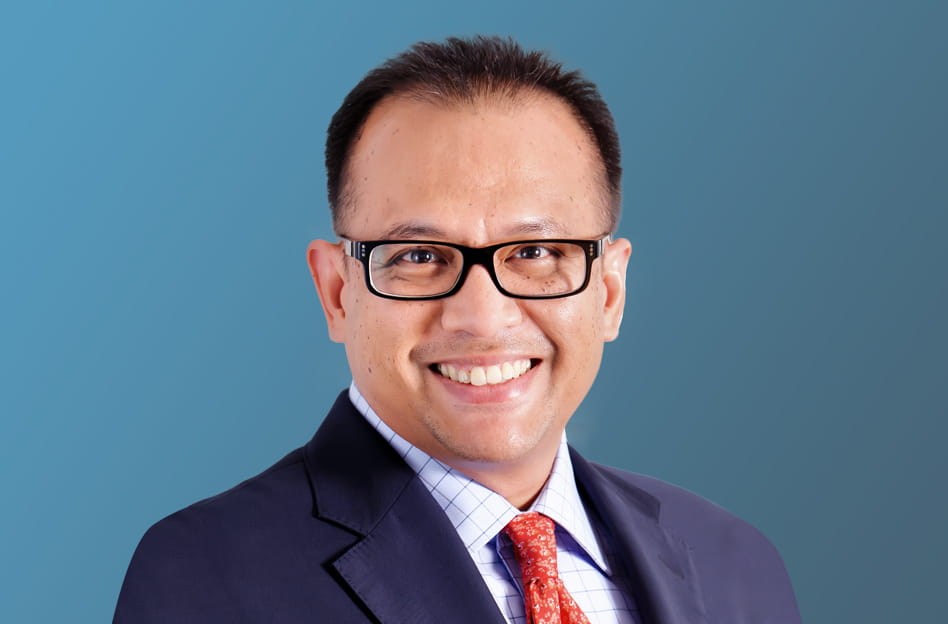 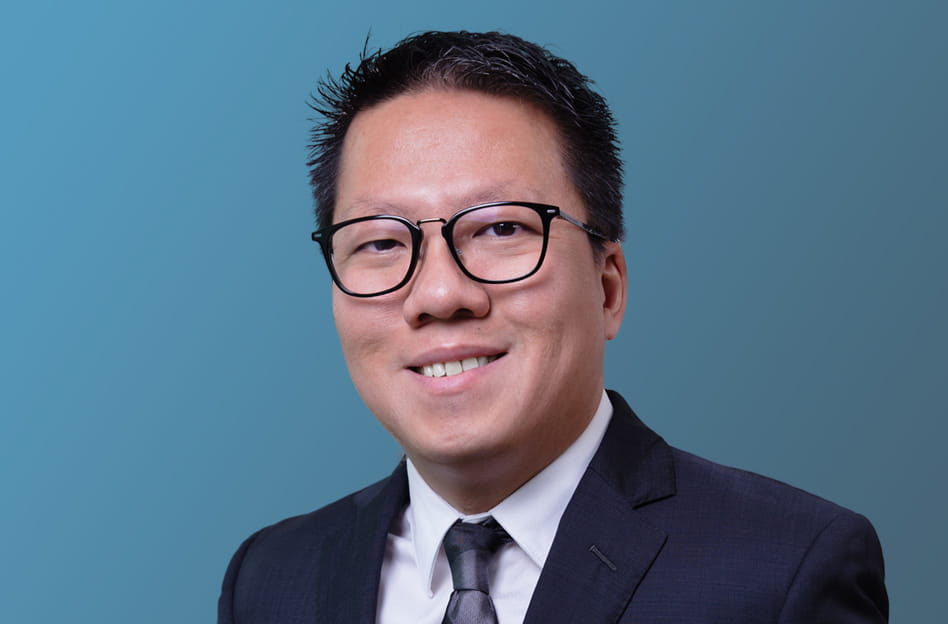 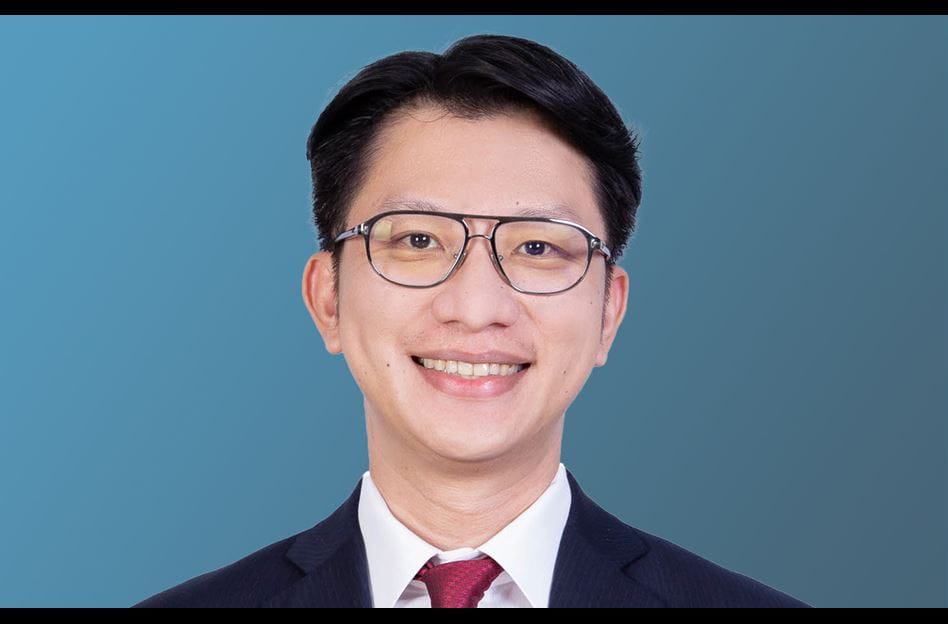 The OJK recently passed Regulation No.9/POJK.04/2018 on Public Company Takeover, which revokes Rule No.IX.H.1. Key changes under the new regulation are a) a takeover that is carried out through a rights issue of the target listed company is no longer exempt from the MTO obligation; b) the MTO can be carried out by a more than 50%-owned subsidiary of the acquirer; and c) there will be no extension (beyond the two year period) in carrying out the sell-down obligation following a takeover and MTO.

On 25 July 2018, the Financial Service Authority (Otoritas Jasa Keuangan, the OJK) passed Regulation No.9/POJK.04/2018 on Public Company Takeover (POJK 9/2018). The regulation came into effect on 27 July 2018. This rule revoked Bapepam-LK Rule No.IX.H.1, attachment of the Decree of the Chairman of Bapepam-LK No.KEP-264/BL/2011 on the same topic (Rule IX.H.1).
Some basic principles in POJK 9/2018 are similar with Rule IX.H.1 that it revokes. POJK 9/2018 however introduces critical changes to the public company takeover regime as follows:

OJK takeover rule primarily governs on the change of control over an Indonesian public company. The previous takeover regime, Rule IX.H.1, and the current rule, POJK 9/2018 provides in effect that every change of control over an Indonesian public company, the new Controlling Shareholder must undertake a MTO to purchase the remaining shares in that public company save for shares of certain exempted parties.
POJK 9/2018 focuses on enhancing public disclosure with regards on public company takeover and notably tightening provisions relating to MTO and the sell-down requirement.
This article is intended to be a summary of the key provisions that might affect a takeover structure and should not be considered as a substitute for specific legal advice in particular circumstances. We do not specifically discuss or summarise all disclosure items under POJK 9/2018 that we consider remain unchanged materially from those govern under Rule IX.H.1.

Controlling Shareholder and the Ability to Control

POJK 9/2018 defines "Controlling Shareholder" as a Party, that directly or indirectly: (i) holds more than 50% of the total issued shares with voting rights; or (ii) has the ability to determine, directly or indirectly, in any way the management and/or policy of the public company.
This new definition amended the definition of "Controlling Shareholder" as provided under Rule IX.H.1 by adding phrases "directly or indirectly" ahead of limb (i) above vis-a-vis the shareholding thresholds. This effectively clarifies the ‘direct and indirect’ concept that has been reflected in Rule IX.H.1.
Article 2 of POJK 9/2018 and its elucidation essentially explain that the ability of a shareholder to influence the management and policy over the public company could be evidenced by any document and/or information, which shall include the following:

There are no major changes made to the consequences of any change of control of the public company under POJK 9/2018. Notably, the new Controlling Shareholder remains obligated to undertake an MTO to purchase the remaining shares in that companies save for:
There is however a new provision inserted to deal with criterion of "control" or "controlling shareholders" in particular line of business or regulation such as banking, insurance, or multi-finance where the definition of "control" or "controlling shareholder" could be different with those as defined under POJK 9/2018. For this specific aspect, Article 3 of POJK 9/2018 explains that for the implementation of POJK 9/2018, the criterion of "controlling" shall refer to the control as provided under POJK 9/2018. For instance, a party holding more than 25% shareholding in an Indonesian bank shall be considered to be a controlling shareholder of the bank under the current applicable banking regulation. That said, if the new party comes to hold more than 25% of an Indonesian public company bank making it falls under the definition of control under the applicable banking regulation but it does not meet the requirement of "Controlling Shareholder" under POJK 9/2018, this new party will not be required to undertake an MTO.

Another new provision introduced by POJK 9/2018 is the rights of the new Controlling Shareholders to appoint other party to conduct the MTO on the new Controlling Shareholder’s behalf following the change of control. Article 8 of POJK 9/2018 provides that the "other party" in this matter is a party whose shares are owned by the new Controlling Shareholders with more than 50% shareholding whether directly or indirectly. In this case, this other party will be subject to all the requirements under POJK 9/2018.
As with Rule IX.H.1, POJK 9/2018 also contains a sell-down requirement, which mandate any holder of shares in excess of 80% of a public company where those shares were acquired through an MTO to sell down to 80% within two years of the MTO and retain a minimum public float. However, POJK 9/2018 does not provide extension to the sell-down period. This means that, and as confirmed by OJK officer, the sell-down must strictly be completed within two years of the MTO. Failure to comply with the sell-down requirement will be subject to the sanctions as provided under POJK 9/2018 (see further Section 6 below). To that end, it remains to be seen on how OJK will exercise its powers on this matter given in reality that even if the sell-down period is extended, it is often challenging to have an agreement on the sale price, with the prospective buyers for the sell-down shares.

It is very important to note that any non-compliance with the new rule will result in administrative sanctions from OJK that may be imposed without prior written notice. OJK may also impose other measures such as to delay the issuance of effective statements (e.g. merger’s and consolidation’s effective statements), or the confirmation of no other comments to the documents for a rights issue. OJK has, at its discretion, to inform the public of the company’s non-compliance. Some of these sanctions impose serious consequences, such as a fine and a revocation of the company’s business permit. However, it will be interesting to see how OJK will implement its supervision on compliance regarding this new regulation, especially on those relating to the mandatory sell-down requirements.