Just and equitable: Winding up quasi-partnerships 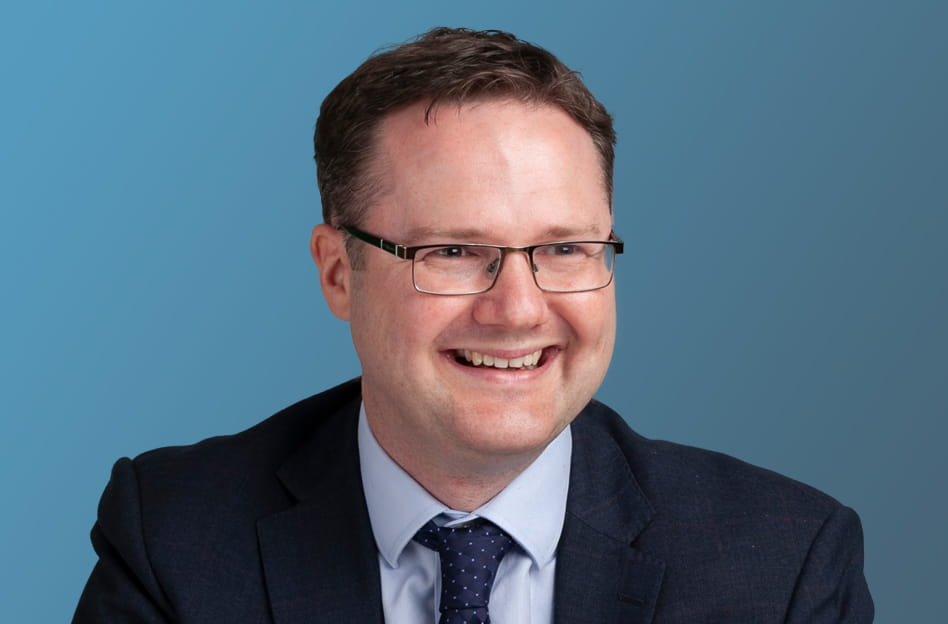 The Judicial Committee of the Privy Council has provided clarification on the grounds for winding up a quasi-partnership on just and equitable grounds under the insolvency laws of the British Virgin Islands. The jurisdiction to wind up companies on just and equitable grounds in the BVI is largely similar to the jurisdiction under the insolvency laws of the UK, making this decision of specific interest to UK practitioners specialising in insolvency and shareholder disputes.

The Board held that functional deadlock in a quasi-partnership could be assessed by reference to the broader business relationship between the partners. It was permissible to rely upon evidence arising subsequent to the date of the winding-up application to assess functional deadlock and breakdown of trust and confidence. Existence of alternative remedies did not bar winding-up in the absence of evidence showing that the alternative remedies provided a fair and realistic solution to the deadlock.

The appellant (Lau) and the respondent (Chu) were equal shareholders and sole directors of a BVI shipping company and its subsidiary. The subsidiary was further involved in a joint venture. The relationship between Chu and Lau deteriorated, leading Lau to apply for winding-up of the shipping company on just and equitable grounds alleging irretrievable breakdown of trust and confidence with Chu and functional deadlock in the management of the company. The BVI High Court ordered winding-up of the company, which was unanimously rejected by the Court of Appeal of the Eastern Caribbean Supreme Court (Court of Appeal). On further appeal, the Judicial Committee of the Privy Council restored the first instance decision of Roger J, holding that the company was a quasi-partnership to which equitable considerations applied.

Determining the existence of a quasi-partnership

Chu argued that as per the three-factor test laid down under Ebrahimi v Westbourne [1973] AC 360, the company could not be held to be a quasi-partnership as the articles placed no restriction upon the transfer of the shareholder’s interests. Therefore, if confidence was lost, a member was free to sell his stake in the company. The Board reaffirmed the importance of the Ebrahimi test, but also confirmed that it was not necessary for all three elements of the test to be satisfied. As the other two elements of the Ebrahimi test were established – the parties were in a relationship of mutual confidence, and there was an understanding that both shareholders would be involved in management – the company was held to be a quasi-partnership.

Generally, a functional deadlock in a company would be assessed only by reference to the company’s own affairs. The Board made a departure from this approach by relying on Ebrahimi, which provides that where the company in question is a quasi-partnership, the relationship between the partners must be analysed. The trust and confidence between the partners, which is the premise on which a partnership builds and sustains, could be influenced by other aspects of the business relationship in question. Hence the fact that Chu and Lau were at odds with respect to management of their subsidiary and the joint venture was considered relevant not only to breakdown of trust and confidence, but also to the existence of functional deadlock within the company:

The Court of Appeal had held that functional deadlock and irretrievable breakdown of trust and confidence should be assessed only by reference to facts existing at the date of the application. Rejecting this, the Board emphasised that there was no provision under the BVI Insolvency Act 2003 or in the Insolvency Rules 2005 that required a judge to ignore relevant later evidence. The Board however did observe that it was important for the respondent to have sufficient notice of post-filing evidence. In this case, notice had been provided as almost all additional evidence that the appellant was relying upon was subject to an application to amend.

Lau’s ability to sell his shares (without any restrictions) was not sufficient for the Board to conclude that any existing functional deadlock could be ended by Lau selling his shares and leaving the partnership. There was no evidence to demonstrate that a sale could be executed on fair terms. The evidence demonstrated that an incoming purchaser would face a number of disincentives to paying the full value, such as (i) no share in management or control, (ii) Chu’s reluctance to provide financial information about the joint venture, and (iii) a lower offer price stemming from the involuntariness of Lau to sell his shares.

Alternative remedies were not sufficient

Under the BVI Insolvency Act (as under UK insolvency laws), the existence of alternate remedies and an applicant’s unreasonableness in pursuing the same can be used by a respondent to resist a winding-up application. Here, alternative remedies existed, but the Board agreed that they were not realistic but rather “speculative” and “expensive”. This is consistent with the well-established principle that mere existence of alternate remedies is not sufficient to deny an application for winding-up.

This decision restates the long-standing principle of Ebrahimi v Westbourne that quasi-partnerships are not subject to the same principles that govern winding-up of companies when it comes to assessing a breakdown of trust and confidence and existence of a functional deadlock. Whether or not equitable considerations apply to a quasi-partnership turns on the court exercising its discretion. Therefore, while the decision provides helpful guidance, each case will turn on its individual circumstances.

There have been several developments in English law since Ebrahimi that favour a more nuanced assessment of what constitutes a “quasi-partnership”. This would include for instance cases where a third party is involved1 or where a relationship of mutual trust and confidence develops at some point after the incorporation of a company. It would therefore be advisable to bear in mind the jurisprudence post Ebrahimi when dealing with quasi-partnerships.