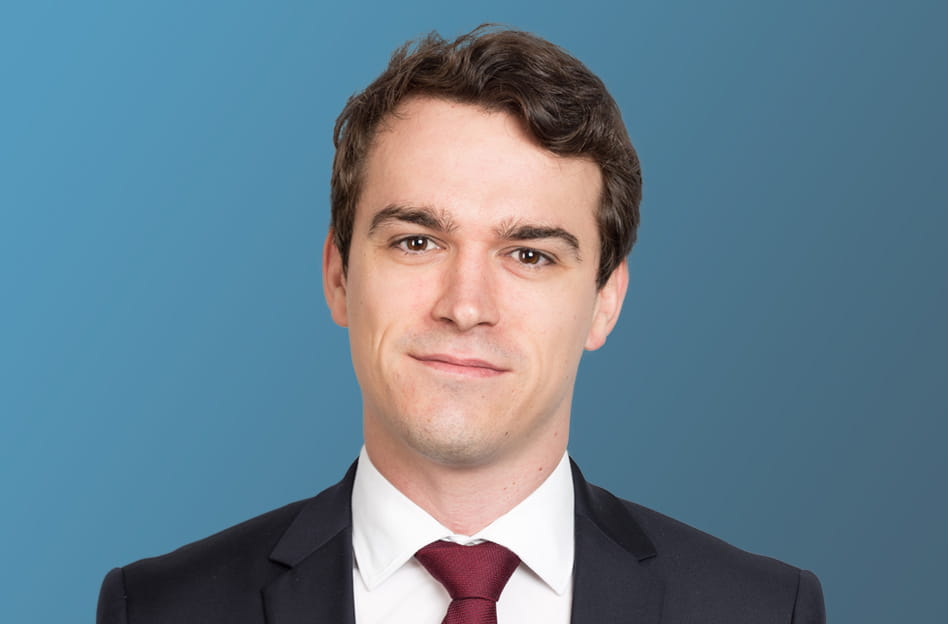 On 31 August 2018, the arbitral Tribunal hearing the claim by Vattenfall AB and others against the Federal Republic of Germany rejected Germany’s objections to its jurisdiction. Those objections were based on the March 2018 judgment of the Court of Justice of the European Union (the CJEU) in Slovak Republic v Achmea B.V. Contrary to the views of its Advocate General, the CJEU held the investor-state arbitration provision contained in the Netherlands-Slovakia bilateral investment treaty to be incompatible with EU law.

In 2012, five Swedish entities brought a claim against Germany under the rules of the International Centre for Settlement of Investment Disputes (ICSID), following Germany’s decision to phase out the use of nuclear energy. That decision, the claimants allege, breaches a number of Germany’s obligations under the Energy Charter Treaty (the ECT). The Tribunal is constituted of Albert Jan Van den Berg (President), Charles N. Brower and Vaughan Lowe. A hearing on jurisdiction, merits and quantum took place in October 2016.

Despite the case having begun in 2012, it was not until September 2015 that the European Commission (the Commission), acting as a non-disputing party, sought to raise the alleged incompatibility with EU law of so-called ‘intra-EU’ investor-state arbitration under the ECT. Germany itself had not raised this objection (although it supported the Commission’s submissions). Following the CJEU’s Achmea judgment, however, the Tribunal invited the parties and the Commission to submit observations on the implications of the Achmea judgment for the case at hand. Following these submissions, the Tribunal decided to address Achmea in a separate decision.

The Tribunal found that Germany made a timely jurisdictional objection

The claimants had argued that Germany’s belated objection – raised 18 months after the main hearing – ought to be dismissed. The Tribunal accepted, however, that it should address the objection, finding that Achmea amounted to “a new situation”, entitling Germany to raise its jurisdictional objection in April 2018, without being estopped under ICSID Rule 41. Notably, the Tribunal considered the Achmea judgment to constitute a new “fact”, for the purposes of ICSID Rule 41(1), which was unknown to the parties before its issuance. It further noted that, irrespective of the timeline of the respondent’s objection, the Tribunal could address issues relating to its jurisdiction on its own initiative under ICSID Rule 41(2).

The Tribunal first decided that Article 26(6) of the ECT was of no assistance for the purposes of deciding upon its jurisdiction, since that provision applied to the ‘issues in dispute’, not the dispute-resolution provisions themselves. It concluded that, “interpreted and applied in accordance with international law”, the ECT was the law applicable to its jurisdiction, with Article 26 being the “starting point”.

The Tribunal then rejected both Germany’s and the Commission’s proposition that EU law and the Achmea judgment are applicable when determining the Tribunal’s jurisdiction. The Commission contended that Article 26 of the ECT should be interpreted under EU law, the latter being part of “international law” pursuant to Article 31(3)(c) of the Vienna Convention on the Law of Treaties. The Tribunal agreed that EU law constitutes international law but found that it could not be used to interpret the ECT as excluding intra-EU investment arbitration. According to the Tribunal, taking EU law into account in this way would potentially fragment the interpretation of the ECT. The Tribunal emphasised the “need for coherence, and for a single unified interpretation of each treaty provision” in the ECT, given its nature and scope. The Tribunal also noted that the Achmea decision did not provide a clear rule of international law applicable to the present case, as it did not mention the ECT’s dispute settlement provisions.

The Tribunal found that the ordinary meaning of Article 26 of the ECT did not provide any basis for excluding intra-EU arbitration. On the contrary, the Tribunal found that, as a Contracting Party to the ECT itself, “the EU has accepted the possibility of arbitration proceedings under Article 26, even against itself, without making a distinction between investors from EU or non-EU Member States”. Moreover, the Tribunal found that depriving EU investors of their right to invoke the arbitration provisions of the ECT against EU Member States would be “counterintuitive”, considering the object and purpose of the ECT. The Tribunal also noted the absence of a disconnection clause in the ECT. Such a clause could easily have been included but its absence “confirms that the ECT was intended to create obligations between Member States of the EU, including in respect of potential investor-State dispute settlement”.

The Tribunal considered that EU law and the ECT do not have the same subject matter and found, therefore, that a conflict of laws analysis is not relevant to determine whether EU law should prevail over the ECT. The Tribunal noted that, in any case, the ECT provisions granting the possibility to pursue arbitration were more favourable than EU law to investors and, as a consequence, found that those provisions would take precedence under Article 16 of the ECT. Article 16 addresses the ECT’s interrelationship with other Agreements and, where there is any overlap or conflict, applies the provisions that are most favourable to the Investor or Investment.

The Tribunal refused to analyse the enforceability issue raised by Germany

Germany raised the issue of enforceability of the decision if the Tribunal were to uphold jurisdiction, as any payment to the investors would, it was alleged, be contrary to EU law. The Tribunal considered that to make such a determination relating to potential future actions of the claimants was “unnecessary and inappropriate”, since the “enforceability of this decision is a separate matter which does not impinge upon the Tribunal’s jurisdiction”.

The Vattenfall decision follows a long line of pre-Achmea decisions rejecting respondent States’ objections to jurisdiction on the basis of the ‘intra-EU’ issue. Vattenfall is the second investment arbitration decision to expressly address the Achmea judgment, following the recently-rendered Award in Masdar Solar & Wind Cooperatif U.A. v Kingdom of Spain. In Masdar, the Tribunal held that the Achmea judgment was irrelevant since it “cannot be applied to multilateral treaties such as the ECT, to which the EU itself is a party”. Agreeing with the Masdar Tribunal, the Vattenfall Tribunal notably went on to remark that the CJEU’s reasoning in Achmea “was not specifically addressed to investor-State dispute settlement under the ECT”, and that it was an “open question” whether the CJEU’s considerations in respect of the dispute resolution provision of the Dutch-Slovak bilateral investment treaty “necessarily apply to the ECT”. Other decisions in the line of cases against Spain, including the recent win for Antin Infrastructure, have rejected the position reached by the CJEU in Achmea, without addressing the judgment expressly. Allen & Overy acted for the successful investors in both Masdar and Antin.

The Commission issued a Communication dated 19 July 2018, in which it indicated its opinion that the Achmea judgment is relevant to the application of the ECT to intra-EU investment treaty arbitration. Commission communications do not, however, have judicial or legislative status and, thus far, both arbitral tribunals that have expressly ruled on the implications of Achmea for disputes under the ECT have taken the opposite view to that espoused by the Commission, as have other tribunals addressing the same issue prior to the Achmea judgment.