Jackson Reforms - Where are we now? 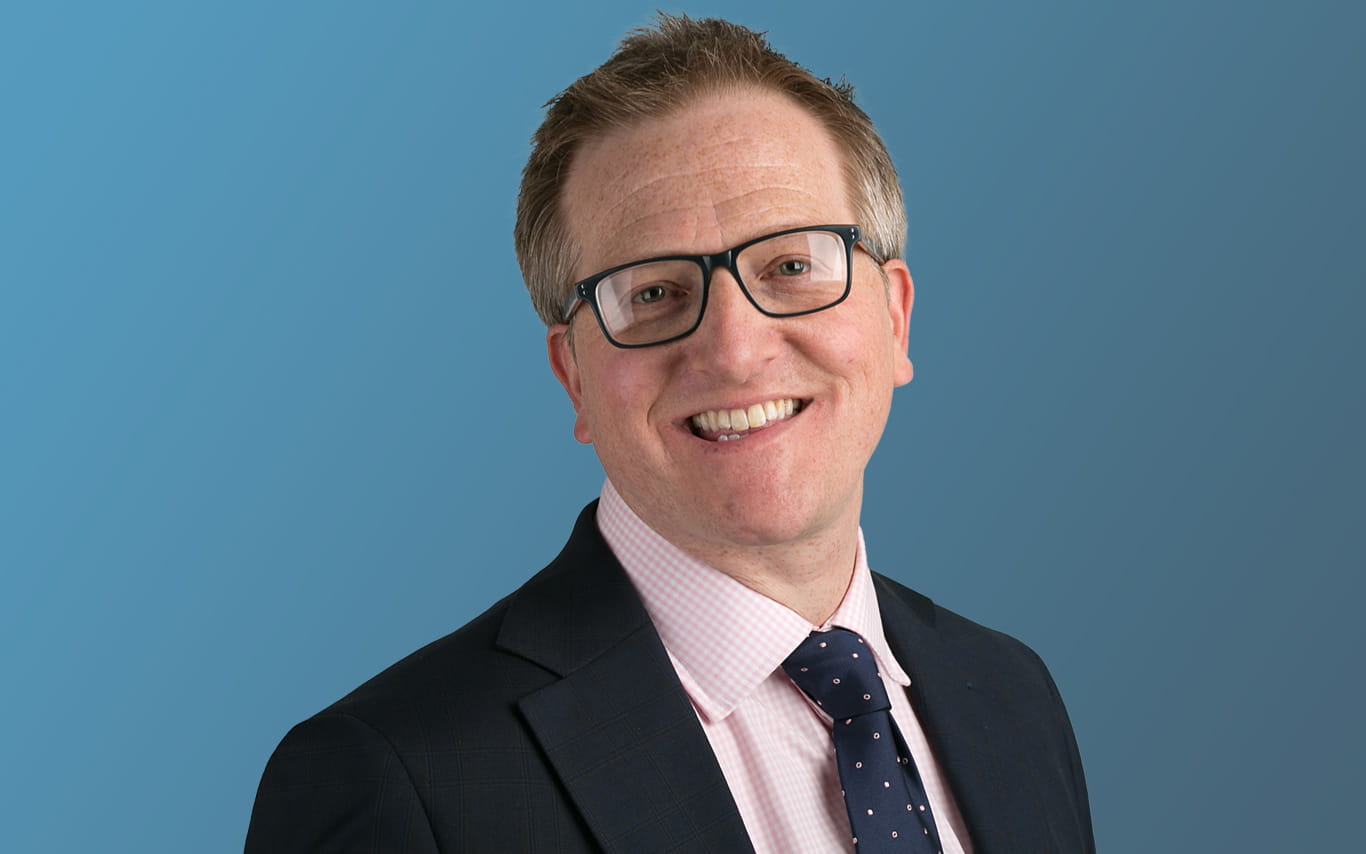 ​This article considers three aspects of the Jackson reforms to English civil litigation thought to be most relevant to commercial litigators, almost a year on from their implementation on 1 April 2013.

Jackson LJ refined the essence of costs management to the following four elements:

1. The parties prepare and exchange litigation budgets and, if necessary as the case proceeds, amended budgets.

2. The court states the extent to which those budgets are approved.

3. The court manages the case so that it proceeds within the approved budgets.

4. At the end of the litigation, the recoverable costs of the winning party are assessed in accordance with the approved budget.

An eleventh hour change, just before the implementation of the Jackson reforms last April, meant that, from the outset, the full costs budgeting regime did not apply at all in:

These exclusions were only ever intended to be temporary.

On 25 February 2014 it was reported that Lord Dyson MR and Richards LJ had recommended a GBP 10 million threshold across all courts despite strong opposition from Commercial Court judges.

This has now been confirmed in draft changes to the relevant rules and practice direction (subject to the approval of the Lord Chancellor) which will come into effect on 22 April 2014.

The new costs budgeting regime will apply in all cases except:

Even where an exception applies the court has a discretion to order cost budgets to be prepared.

Where cost budgeting applies parties will need to file and exchange a budget of their costs in the form of Precedent H when ordered or at least seven days before the first case management conference. Precedent H is a detailed spread sheet of costs and disbursements both incurred and estimated to which the parties are likely to be held when it comes to recovery of those costs.

As the Mitchell case demonstrates (see below), filing a Precedent H late or not at all (where it is required) will give rise to serious consequences.

If the parties are in any doubt as to whether a cost budget is required they will need to make an application to the court as soon as possible and in any event before the expiry of the hypothetical deadline for filing.

The claimant can make the position clear either by claiming an amount over GBP 10 million or by making a statement in the claim form that “The claim is valued at GBP 10,000,000 or more”. The claim form has a statement of truth. There will therefore need to be evidence in support of this statement.

The parties may put in a consent order that, without prejudice to the defendant’s defence on the merits and as to value, the claimant values the claim at GBP 10 million or more and therefore the parties should not be ordered to file and exchange costs budgets in accordance with the rules. It will be a matter for the court whether it approves a consent order of this type and the parties will need to have to hand reasons why costs budgeting is not appropriate.

If one party wants costs budgeting it will be very difficult for the other party to resist cost budgeting.

The GBP 10 million threshold is reported to be a concession to heavy lobbying by those who feared the English courts would lose out on high value complex international litigation.

A “no nonsense” approach to delay

One of the key aims of the Jackson reforms was to address unwarranted delay and other non-compliance with court orders and rules. The broader objective was to bring about a complete change in culture and attitude.

One of the main CPR mechanisms to support the change was the narrowing of circumstances in which relief from sanctions should be granted (CPR 3.9).

The proceedings relate to Mr Mitchell’s claim for defamation as a result of an article appearing in The Sun newspaper. A CMC was set for 18 June 2013. The costs budget was required to be filed “…not less than 7 days before the date of the hearing…”. Mitchell’s solicitors filed the costs budget on 17 June. CPR 3.14 provides that where a party fails to file a cost budget on time the party is deemed to have filed a budget which is limited to the relevant court fees. The Court of Appeal refused to grant relief from the Master’s decision to apply this provision. The essence of this decision is that well-intentioned non-compliance, for which there is no good reason, should not usually attract relief from a sanction unless the default is trivial. The Master of the Rolls held “There will be some lawyers who have conducted litigation in the belief that what Sir Rupert Jackson described as “the culture of delay and non-compliance” will continue despite the introduction of the Jackson reforms. But the Implementation Lectures given well before 1 April 2013 were widely publicised. No lawyer should have been in any doubt as to what was coming. We accept that changes in litigation culture will not occur overnight. But we believe that the wide publicity that is likely to be given to this judgment should ensure that the necessary changes will take place before long.”

The Mitchell approach was reinforced by the Court of Appeal in Durrant v Avon & Somerset Constabulary [2013] EWCA Civ 1624, 17 December 2013. The background involved claims against the police including allegations of false imprisonment. The context was an appeal against a decision granting relief from sanctions in respect of extra time sought for serving witness statements. The first instance judge (who did not have the benefit of the decision in Mitchell) granted relief from sanctions. The Court of Appeal set aside the order granting relief from sanctions with the effect that the defendant could not rely on witness statements served late. The need for litigation to be conducted efficiently and at proportionate cost and the need to enforce compliance with court rules should have been given greater weight than other factors.

We have analysed nearly 50 decisions reported since 1 April 2013 where “Jackson-related” arguments about compliance with rules have been run and have the following observations:

Following the Mitchell decision parties will not be granted relief from sanctions unless the default is trivial or there is a good reason for it.

If a deadline is approaching and it is in danger of being missed the party in question should either seek a consent order from court or make an application to court in either case before the deadline expires.

DBAs are contingency fee agreements which contemplate lawyers being paid by reference to damages. However, the current regulations ostensibly permitting DBAs have serious flaws and are not thought to have been widely adopted (if at all). The reasons include the following:

The core issue with DBAs is that if the arrangement is ultimately found to be outside of the regulations it will be unenforceable and the lawyer is not entitled to recover even on a quantum meruit basis.

The UK Ministry of Justice is thought to be reviewing the regulations with a view to a possible amendment.

Conclusions: By far the most significant reform that has had a noticeable impact on day-to-day commercial litigation is the strict attitude that is being taken in a significant number of cases towards compliance with court rules and orders.

Whether the aim of making litigation more efficient has been achieved is a moot point since a fear of sanction means that parties seek approval from the court which itself has costs implications.