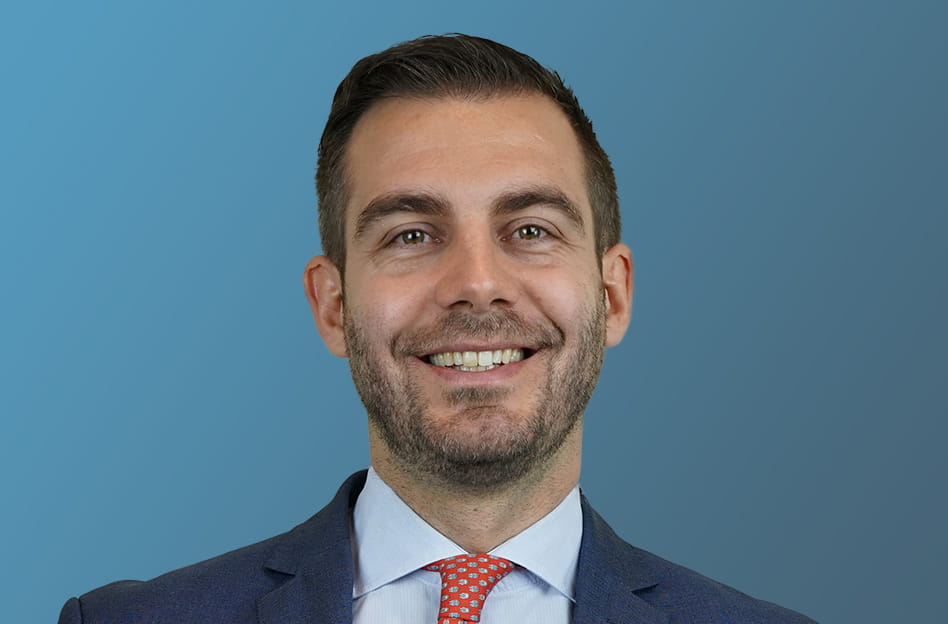 In this way, a codex for the coordinated and unitary regulation of crisis situations or of insolvency situations will be introduced into the Italian system, albeit with entry into force deferred over time (most provisions of the CCI will enter into force only after 18 months following publication in the Official Gazette). In particular, the reform aims to:

Another goal pursued with the introduction of the CCI is to facilitate the intervention of foreign investors in particular through (i) the simplification of insolvency procedures and their harmonisation with EU law so as to make the management of insolvency more effective, given that the effects often extend beyond national borders; and (ii) the reduction of differences of interpretation and uncertainty in the application of the legislation.

Among the principal changes, we note the following: