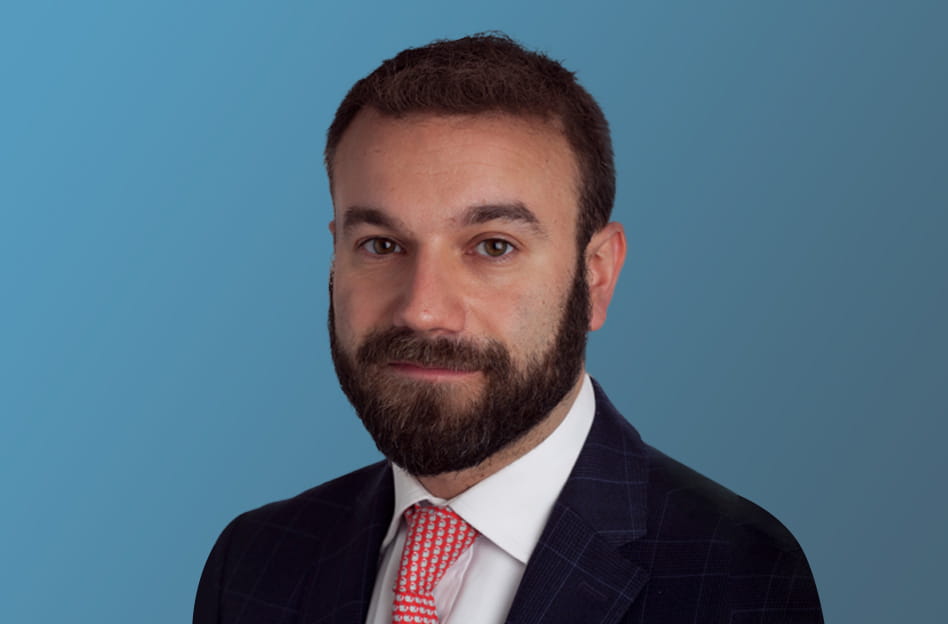 Year after year, Israel’s M&A market continues to flourish, setting new records for value in every year since 2016. In 2018 the country set a new record, logging over USD25 billion over 100 deals.

The outlook for 2019 remains favourable, despite a visible slowdown in global growth and increased political volatility in Israel. We see four main trends for 2019 and into 2020: (1) high-tech to remain #1; (2) the competitive pool to deepen; (3) legislative changes driving M&A; and (4) outbound investment to pick-up.

Israel’s high-tech sector remains the key focal point, along with the energy sector, in the country’s economic growth and M&A activity.

The spate of big-ticket transactions we saw last year – including the USD7bn acquisition of Frutarom by IFF and Pepsico’s USD3.1bn takeover of SodaStream – has continued this year, with game designer Nvidia’s USD6.9bn purchase of chipmaker Mellanox, a deal still subject to Chinese antitrust clearance.

While the mega deals often grab the headlines, the mid-market has been, if anything, more active. Key deals have been inked by significant players, including McDonald’s USD300m acquisition of Dynamic Yield an AI-powered customer experience tool and UK private equity firm Novalpina Capital’s purchase of cyber intelligence business NSO Group for USD850 million. Such deals underline the diversity of Israel’s high-tech sector and the critical role it’s playing in Israel’s future.

With increased deal-making comes heightened competition. The U.S. has always been the dominant international player in the M&A market in Israel, but we are noticing a clear upswing in interest from other parts of the world, including Asia, principally China, and across Europe. Equally, the domestic M&A market, particularly in the mid-market segment, is heating up.

Legislation has also been a key driver of M&A activity. Legislation intended to increase competition within the domestic economy has led to some of the largest recent M&A transactions. For example, the recent sale by Bank Leumi of Leumi Card to Warburg Pincus for USD684 and the sale by Delek of its insurance company, Phoenix for USD442m are products of such legislation. We expect further M&A will come as a consequence of this.

As the market continues to mature, we also expect to see increased outbound activity. Israeli companies bought 28 foreign companies in 2018, compared to 15 in 2017. This year has already seen Delek pay USD2bn to acquire North Sea assets from Chevron and last year’s biggest outbound deal saw Playtech’s acquire Snaitech for EUR846m – a deal which A&O led on.

Lee Noyek, head of Allen & Overy’s Israel Practice remarks that “As globalisation increasingly favours those countries with highly skilled labour forces, strong innovation and R&D capacities, Israel stands out. At A&O we have positioned ourselves to help our clients take advantage of Israel’s exciting growth economy and have taken a key role in some of the most exciting deals to come to market”.