Is your contractual notice period enforceable in France? 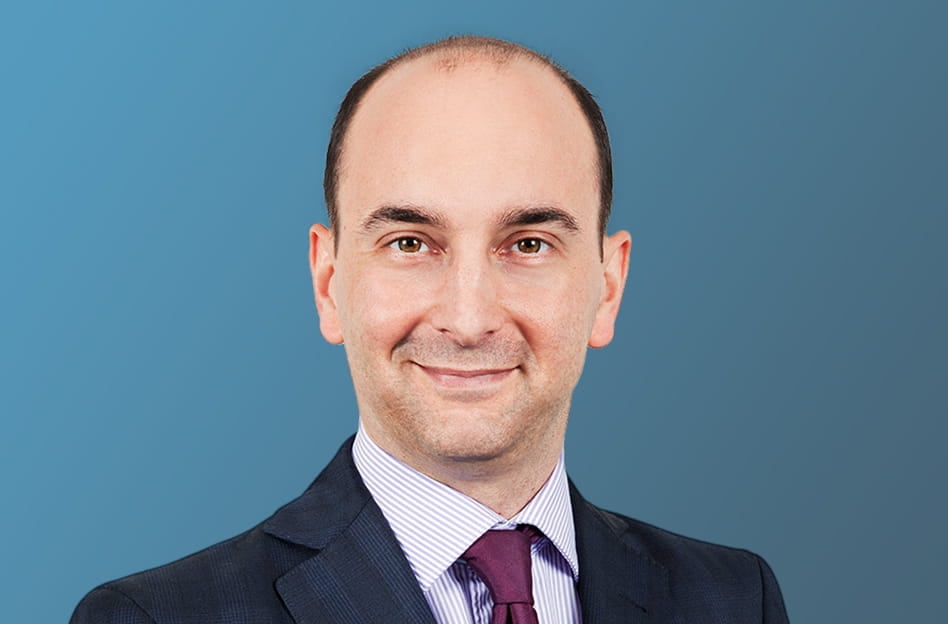 International companies doing business in France are often baffled to find that their contractual notice periods are unenforceable.  This is due to a specific regime that requires lengthy notice to be given before terminating a commercial relationship.  A recent decision from the Paris Appeal Court, however, clarifies how to mitigate the risk of being stuck with an unwanted business partner.

Under French law, a party to an ‘established’ commercial relationship cannot terminate it without providing sufficient written notice to the other party; in other words, there can be no ‘abrupt termination’, irrespective of the contractual provisions.  The rationale is to give the non-terminating party sufficient time to redirect its activities towards new customers.

Why do International companies need to pay attention to this French abrupt termination regime?

International companies need to pay attention to this French regime as:

What are the risks for international companies arising from the abrupt termination regime?

How to mitigate such risks?

Until recently, the application of the abrupt termination regime seemed almost inevitable, even for international commercial relationships.  This was because several French appeal court decisions held that it was part of the French ‘overriding mandatory provisions’ (as defined by the Rome I Regulation); this means that French Courts would have to enforce it regardless of the law applicable to the commercial relationship provided the French market was affected.  However, the French Supreme Court has never confirmed this position and case law is divided on this issue.

Accordingly, parties doing business with a French company can exclude this regime by selecting foreign law to govern their commercial relationship (although this may be difficult to implement in the case of an on-going relationship).  In short, instead of only excluding the abrupt termination regime, cut the Gordian knot and exclude French law altogether.

Interestingly, this decision was rendered by the International Chamber of the Paris Appeal Court.  This chamber, along with the International Chamber of the Paris Commercial Court, was created to attract international disputes in Paris after the Brexit referendum.  It offers the possibility of conducting proceedings in English while following procedural rules that common law lawyers are familiar with, such as discovery or cross-examination of witnesses.

The fact that the Court limited the scope of application of the abrupt termination regime and decided instead to rely on the parties' choice of law, can clearly be seen as a pro-business stance.  In this regard, whatever happens next, there is no doubt that this will remain the first landmark decision of the Appeal Court’s International Chamber.