Is the payment of a sum into an escrow account sufficient to ascertain an insured loss? 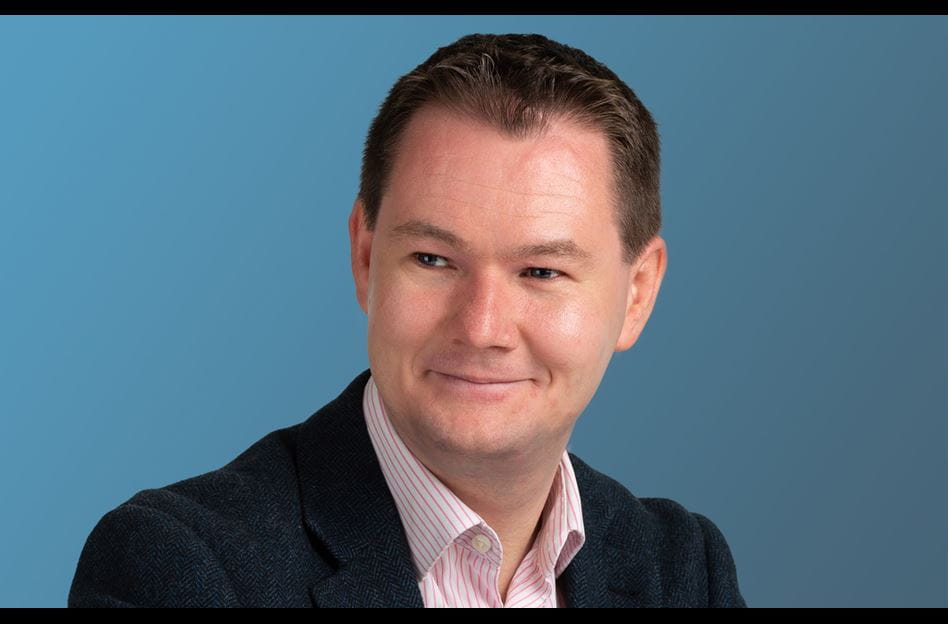 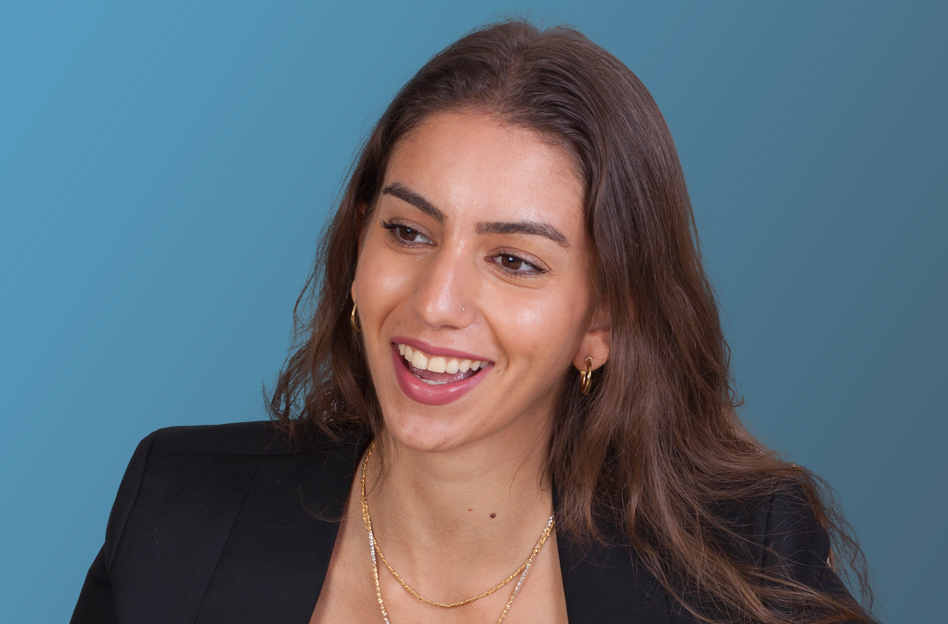 A settlement that required the defendant to pay a sum into an escrow account which would be paid out to the claimant in certain agreed circumstances did not itself ascertain a loss for the purposes of the defendant’s liability insurance. An insured loss would only arise if and when a payment was made from the escrow account to the claimant. The Court of Appeal’s ruling is a reminder of the importance of considering insurance arrangements when settling a dispute: (1) WR Berkley Insurance (Europe) Ltd (2) Aspen Insurance UK Ltd v Teal Assurance Co Ltd [2017] EWCA Civ 25.

In December 2010 Black & Veatch Group Limited (BVGL), an engineering group, settled a dispute with the Emirate of Ajman (Ajman) in relation to the construction of a waste water treatment plant. The agreements that gave effect to that settlement (the Settlement) required BVGL to deposit USD 13,460,531 into an escrow account on the day the Settlement was signed, and permitted Ajman to draw on those escrow sums from time to time in specified circumstances set out in the Settlement.

The Ajman claim had been notified to BVGL’s 2007-2008 professional indemnity insurance cover, along with a number of other claims including two U.S.-based claims. That cover comprised a tower of insurance with five layers, with the second to fifth layers underwritten by Teal Assurance Co Ltd (Teal). The fifth layer was reinsured by WR Berkley Insurance Europe Ltd and Aspen Insurance UK Ltd (the Reinsurers). The first four layers provided BVGL with worldwide cover, but the fifth layer excluded claims emanating from or brought in the U.S. or Canada.

Teal and the Reinsurers disputed in what order the claims should be applied to the insurance cover, as if the non-US claims were applied first, then the Reinsurers would have no liability due to the US claims exclusion on the fifth layer. This necessitated determining at what point exactly BVGL had suffered an insured loss.

At first instance Eder J accepted Teal’s arguments, holding that an insured loss did not arise until the point in time that Ajman drew down on the sums in the escrow account. On appeal, the Reinsurers argued that an insured suffers loss when it parts with a quantifiable sum of money due to an established liability. They argued that the point in time at which BVGL parted with its money was the date of Settlement when it paid it into the escrow account, and thus that should be taken as the date on which its insured loss arose, not the later date that Ajman took the benefit of that money. Reinsurers relied on the decision of Phillips J in Cox v Bankside [1995] C.L.C. 671, which held that a court order for an interim payment was sufficient to establish an insured loss in the sum ordered to be paid.

The Court of Appeal rejected these arguments. The Court held that BVGL’s deposit into the escrow account was not itself a payment of damages in respect of an insured liability, but merely a sum from which such subsequent payments could be made. For those payments to be made certain conditions had to be met, and it was possible that some or all of the sums deposited would be returned to BVGL.

The Court distinguished a deposit into an escrow account from an interim payment ordered by the court on basis that “the interim payment order represents a minimum amount which is due or will be payable by way of damages, whereas the escrow amount is a maximum which both may come down and, potentially, may be reduced to zero”. The Court considered that a closer analogy was to a judgment of a court for liability but with damages to be subsequently assessed, which in Burns v Shuttlehurst Ltd [1999] 1 WLR 1449 was held not to ascertain the quantum of the insured loss.

The Court of Appeal’s decision is an important reminder that sums paid to a third party in settlement of a claim will only be recoverable under a liability insurance policy if the insured can demonstrate both that the settlement establishes a legal liability to the third party, and that it ascertains the quantum of that liability. When settling potentially insured claims practitioners need to be alive to the effect on the insurance position of any proposed settlement drafting and mechanics. In this case the consequence of using an escrow mechanism was not to render the settlement sum uninsured, but it did have an effect on the point in time at which an insurable loss arose, which in turn had a potentially significant effect on whether other of the policyholder’s claims would be covered. In other circumstances the same point could conceivably create difficult limitation issues in long-running insurance claims.

It is also worth noting that the court did not give any weight to the fact that the Reinsurers’ consented to the escrow arrangement. When obtaining an insurer’s (or reinsurer’s) consent to settle close attention must be paid to the wording both of the consent sought and of the particular policy in issue. Some liability policies will provide that an insurer’s consent to a settlement is sufficient for that settlement to be deemed to establish both liability and quantum for the purposes of the insurance. However in other cases an insurer’s consent to a settlement simply prevents it from raising a lack of consent as a policy defence, but does not preclude it from arguing that the settlement agreement does not establish either liability or quantum for the purposes of the insurance.