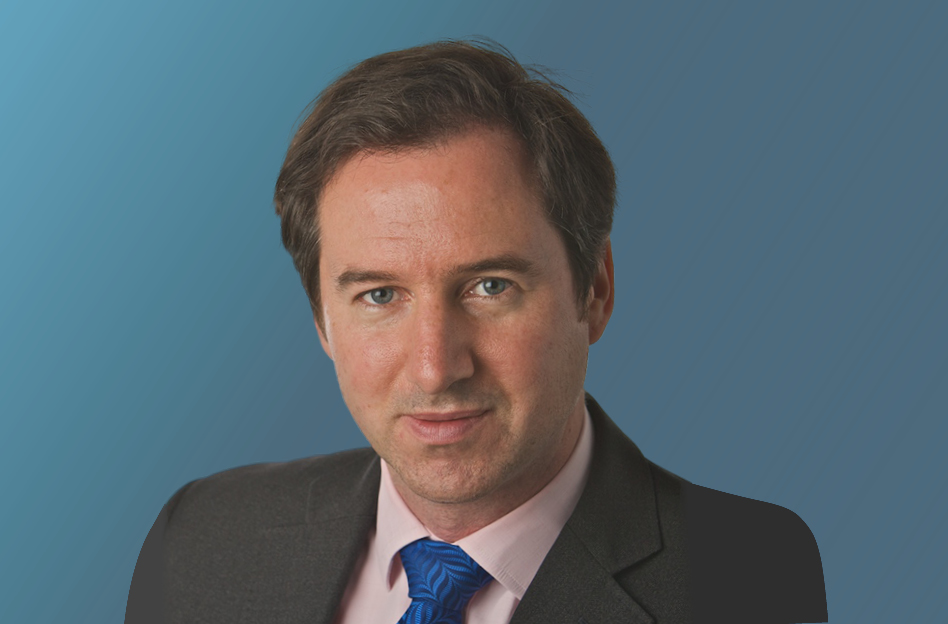 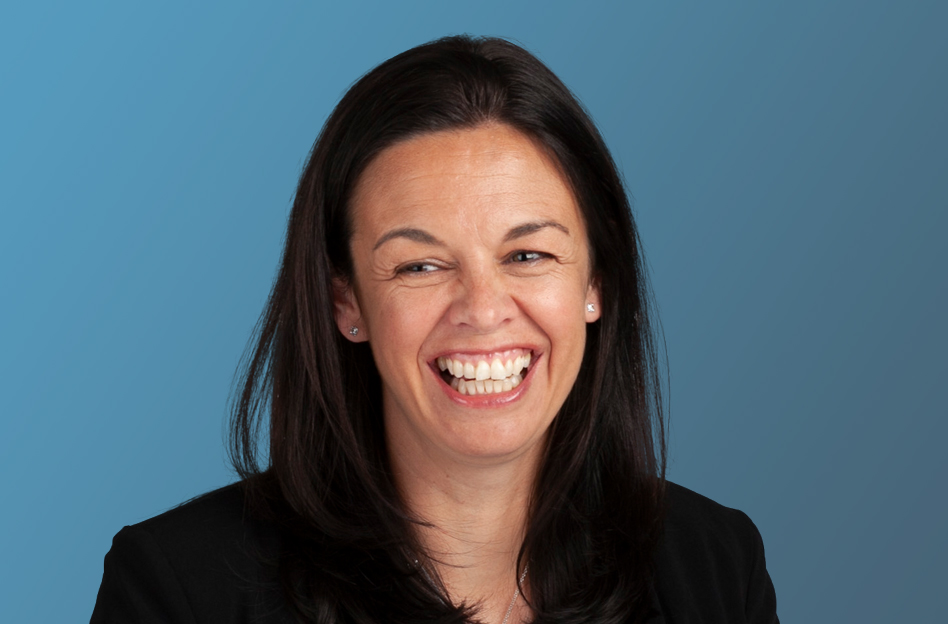 The UK Supreme Court has unanimously ruled that trade mark owners should pay the costs of implementing a court order requiring UK ISPs to block access to websites selling counterfeit goods. This is a reversal of previous decisions, which had required the ISPs to bear these costs. Rights holders will still be able to obtain blocking injunctions, which are an effective means of tackling online infringements, but have to indemnify the ISPs for the reasonable compliance costs of putting these orders into effect in the UK.

The court’s ability to grant these types of blocking order was not in issue in this appeal. However, the question of whether the ISPs or rights holders should pay to implement them is significant because they are an important and increasingly common IP enforcement tool and the cumulative costs of complying with them is rising.

It is also important to note that this judgment does not necessarily extend to all possible forms of injunctions against online intermediaries. The Court emphasised that it is critical that the intermediary is legally innocent and the ISPs in this case would not incur liability for trade mark infringement, even in the absence of the safe harbours in the E-Commerce Directive (2000/31/EC). They are “mere conduits” (they transmit information and/ or provide access to a communications network) and do not know that their service is being used to distribute illegal content so do not have a duty to take proactive steps to remove it. The Court specifically noted that different considerations may apply to other intermediaries engaged in caching or hosting because these operations involve a greater degree of participation in the infringement, and are more likely to infringe national IP laws. This will depend on the facts of future cases.

The more detailed reasoning of the Supreme Court is as follows: