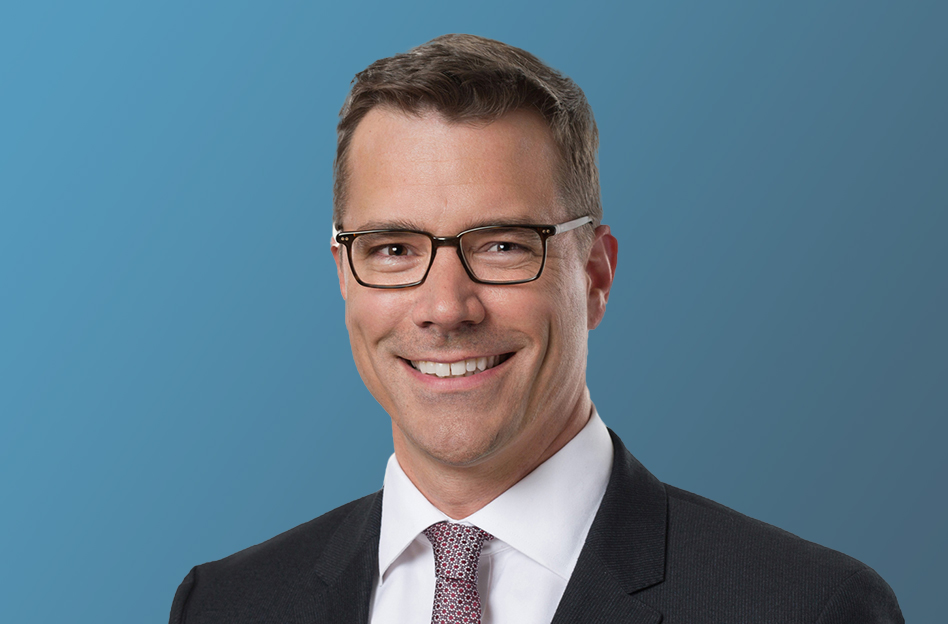 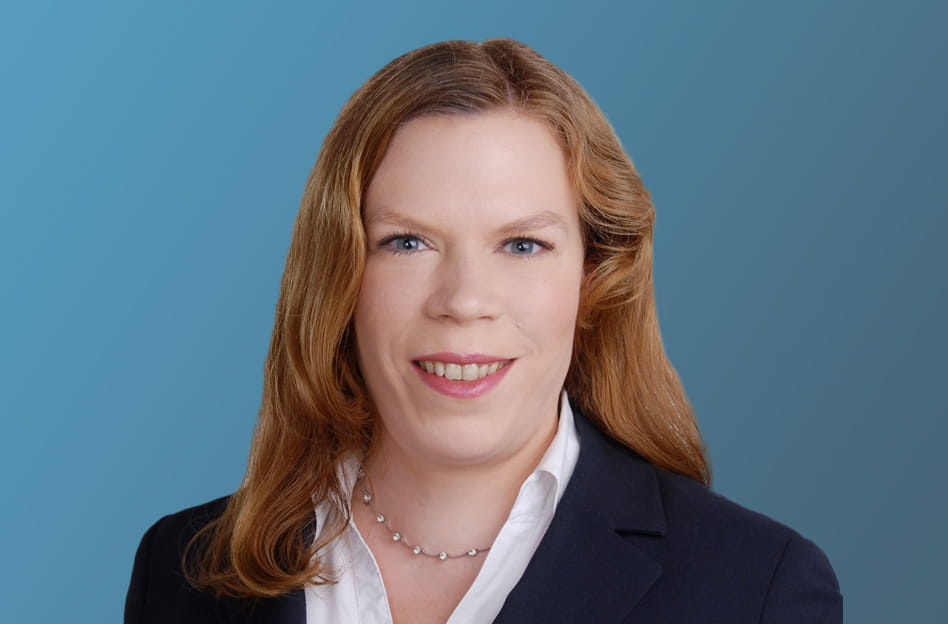 German clients of foreign banks have increasingly been trying to shift their losses by claiming damages for the banks failing to have a German banking licence. A BGH decision has confirmed that such claims will only succeed if the loss claimed is the same type of loss that the licencing requirement aims to protect against. If the claimant would have suffered loss even if the bank was properly licenced there can be no recovery. Left open is the controversial issue of when a foreign bank needs a banking licence.

Many German investors have invested money with foreign banks. If they are disappointed with their investments, many try to shift their losses to the foreign bank, making use of the uncertainties around the requirements for banking licences in Germany. The number of disputes of this type has been increasing recently.
A foreign bank needs a banking licence in Germany if it conducts banking business or provides financial services in Germany (s32(1) German Banking Act (Kreditwesengesetz, KWG). According to some courts, the Federal Financial Supervisory Authorities (BaFin) and legal scholars, a bank does, not however need a licence for providing services which the client requested on its own initiative (passive Dienstleistungsfreiheit). Banks may also rely on an exemption from the licensing requirements (Freistellung von der Erlaubnispflicht) granted by BaFin. For services to private clients, this exemption is conditional upon initiating the client relationship or brokering transactions through a licensed bank within Germany, or a German licensed EEA bank. The rules are quite complex, causing disputes on whether a bank would have needed a licence or acted within the limits of the exemption. In addition, parties also argue about who approached whom first in a particular transaction.
Courts, regulators and legal scholars disagree in particular on when the test that a foreign bank conducts banking business or provides financial services in Germany is met so that it needs a licence. According to one view, a physical presence in Germany is necessary for this. On another view, which the BaFin takes, a bank needs a licence if it targets the German market from abroad to offer its products or services. A recent ruling from the BGH, whilst not answering the question of exactly when a foreign bank needs a German licence, does limit the circumstances in which this is a relevant issue in an investor claim.
An investor domiciled in Germany (claimant), opened a deposit account with the defendant Swiss bank (bank) in May 2008. The bank has no branch in Germany and no German banking licence. The bank cooperated with a Swiss fund management company which procured clients for the bank and managed the funds in the deposits. The claimant had instructed this company and paid EUR 23,657.50 into the deposit account at the bank. No investment was made and the claimant asked the bank to return his money. Only EUR 15,724.74 was left, as EUR 7,932.76 was lost for fees to the fund manager and another service company. The claimant sued the bank for damages.

The BGH confirmed that German courts had jurisdiction, as the defendant bank had entered an appearance and thereby accepted jurisdiction. The court also confirmed that German law applied regardless of the choice of Swiss law in the agreements between the claimant and the bank, as the claimant had relied on a claim in tort. For such a tortious claim the alleged wrongful act (providing banking services with no licence in Germany) meant that German law applied to the claim.

Loss outside “protective purpose” of licencing requirement
Unfortunately the BGH did not need to decide the question of whether the bank needed a German banking licence, as it found that the claimant was not entitled to damages regardless.
Although the BGH confirmed that a lack of a required licence might generally lead to a damages claim, the claimant’s loss was outside the so-called “protective purpose” of the requirement. This means that a person can only be liable for loss originating from a danger whose prevention the breached rule was designed for.
The court emphasised that the need for a banking licence serves to protect creditors from loss suffered because of a breach of banking regulatory rules. The licence requirement for deposit banking is intended to ensure sufficient liquidity in the bank. It did not however serve to protect clients from losing their money in the context of fund management – in particular by loss-making investments or by fulfilling contracts with third parties outside the bank’s responsibility. The court pointed out that the claimant’s fee payments had nothing to do with depositing the money with the defendant bank. The payments could equally have been made from an account with a fully licensed bank. The claimant’s loss was due to his own decision.

We are seeing more cases in Germany in which bank clients try to unwind investments or shift losses they have suffered on the basis that a foreign bank did not have a proper licence for offering the services in question. There is no doubt that a lack of licence can generally lead to a damages claim in tort; this is long-standing case law. It would therefore have been very useful if the BGH had clarified when a foreign bank needs a German banking licence. Foreign banks will have to wait for the answer.
However, the decision is still positive for banks as it shows that not every breach of a regulatory rule will lead to individual damages claims. Acting without a licence does not automatically entail liability. The BGH confirmed that liability depends on the type and cause of loss in each case. If the loss would have happened even if the bank was licenced, then the lack of licence is irrelevant. In particular, a bank merely offering deposit services is not responsible for what happens to the funds if another entity (or the client) is responsible for investment decisions. It is up to the client to decide how to invest the money and whom to instruct with investment decisions. An investor cannot shift its ordinary investment risk to the deposit bank just because the bank was not licensed.

In many cases of this kind, questions of jurisdiction and applicable law arise. It is not usual, as in this case, for a defendant bank to enter an appearance and thereby to submit to jurisdiction. Often the agreements between bank and customer contain foreign (eg Swiss) jurisdiction clauses. These often do not apply if the investor is an individual.1 The law often regards individual claimants in these cases as consumers, even if banks had considered them to be sophisticated investors. Then special jurisdiction rules apply, particularly if the defendant bank has “directed” its activities to the claimant’s home state. It is worth looking into this in each individual case.

Determining the applicable law is also not straightforward. In the BGH case it depended on the timing of events – the court applied the relevant conflicts rules for such claims relating to contracts made in 2008.2 A damages claim based on the lack of a banking licence is usually a claim in tort. In cases where the parties concluded their agreements on or after 11 January 2009, courts might have to apply the foreign law of the bank’s domicile. The Rome II regulation3 changed the rule, now prescribing the law of the country in which the damage occurs, no matter where the tortious event happened. Hence a claimant’s loss in an account abroad, eg in Switzerland, could mean that Swiss law applies.

However, German law may still apply if the courts find a manifestly closer connection to Germany. For any contractual claims other rules apply.4

1 See article 17 of Regulation 1215/2012 (Brussels recast) for cases within the EU; article 15 of the Lugano Convention 2007 for cases involving Switzerland, Norway or Iceland.
2 Article 40 of the Introductory Act to the German Civil Code (EGBGB).