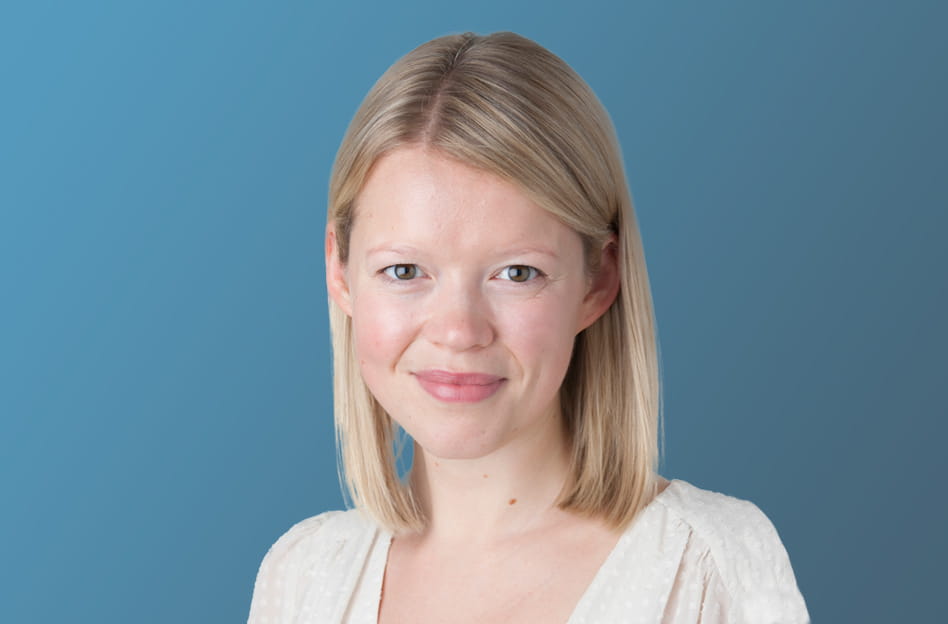 "Noted with thanks" was sufficient for the High Court to find, in the case of Raymond Bieber & ors v Teathers Ltd (in liquidation) [2014] EWHC 4205 (Ch), 11 December 2014, that the defendant's solicitor had indicated that a binding settlement had been reached between the parties by email. Upon an application by the claimants for a declaration that the parties had reached a binding settlement of their dispute by way of an exchange of emails between their solicitors, the defendant failed to persuade the court that the agreement was subject to a long form agreement being agreed. As a result, the defendant was bound to a settlement which omitted certain key features which it had hoped to include in a formal agreement, including an indemnity by the claimants against third party claims.

The claimants were 220 high net worth individuals who had invested in a series of production partnerships formed by the defendant. The aim of the partnerships was to invest in film and television productions thereby enabling investors to achieve an attractive rate of tax relief on their investment, as well as a commercial return. However, the schemes were failures as a result, in the claimants' view, of the defendant's failure to invest in productions that met the criteria set out in the investment memoranda used to promote the investments, and the claimants commenced proceedings against the defendant in September 2009.

Following the failure of a mediation on 21 May 2014, the parties made a series of offers and counter offers to one another in order to settle the proceedings (the trial of which was due to start on 21 July 2014). On 26 June 2014 (the day the trial bundle should have been lodged, but was not, at court), a further settlement offer was made by the defendant's solicitor (W) to the claimants' solicitor (P) (the Final Offer). The following day, the claimants turned down the Final Offer and P requested that W take instructions from his client. W did not respond with a further offer, noting that his client would incur its next tranche of brief fees in two days and that he did not expect the Final Offer to last beyond that time. The next day (on 29 June 2014), P communicated his clients' acceptance of the Final Offer and stated that he would send round a draft consent order the next morning. The court held that it was at this point that an agreement was concluded unless the discussions had been expressly or impliedly conducted on a subject to formal contract basis. W replied a number of hours later "Noted, with thanks" (the 29 June Exchange). Two days after the claimants sent it the draft consent order, the defendant rejected the draft order and sent a long form settlement agreement to P for the claimants' agreement. Although a number of issues arose from this agreement, what proved irresolvable was the defendant's requirement that the claimants indemnify it in respect of any contribution claims that might be made against it following any of the claimants bringing any claims against third parties in relation to the subject matter of the proceedings being settled. The defendant's concern was not unfounded as one claimant refused to forgo his reserved claim against the independent financial advisor that had promoted the investment to him.

Later the same month, P informed W that the claimants would not agree to the indemnity and that he had instructions to issue an application for a declaration that the parties had reached a binding settlement by way of the 29 June Exchange. In opposing this application, the defendant denied that the 29 June Exchange constituted a binding settlement of the parties' dispute rather, it argued, the exchange was the first stage of a two stage process. At this first stage, no more was agreed than the sum that the claimants would accept subject to contract or in principle to settle the proceedings. However, this agreement was subject to the parties agreeing the terms of, and entering into, a detailed settlement agreement, the terms of which would be negotiated by the parties during the second stage of the two stage process.

Principles for determining whether a binding agreement has been made

Judge Pelling QC summarised the legal principles applicable to the determination of whether parties have reached a concluded agreement:1

• Such a determination is to be made objectively by considering the whole course of the parties' negotiations. Generally, any subjective concerns which a party has regarding the agreement that have not been communicated to the other party are irrelevant to whether an agreement has been reached.
• That the parties intend to enter into a formal agreement which records or even adds to the terms they have agreed is not a barrier to a contract being formed. All that is required is for the parties to have agreed all the terms necessary for there to be an enforceable contract.
• If parties wish to ensure that their contract is concluded only by a formal document, they should expressly stipulate that their negotiations are being conducted "subject to contract". A mutual understanding that negotiations are proceeding "subject to contract" will also suffice, although whether such an understanding exists is a question of fact.

The judge undertook a detailed analysis of the objective material available, consisting of inter partes correspondence and an attendance note made by W, regarding the parties' negotiations leading up to, and including, the 29 June Exchange. On the basis of these facts, he concluded that it was plain that the parties had intended by their communications to reach a final and binding agreement. The judge also rejected the alternative argument that, notwithstanding that the parties appeared to have entered into a binding agreement, this agreement was nonetheless subject to contract.

The judge noted that there was no objective material to substantiate the defendant's case that the agreement of the settlement figure in the 29 June Exchange was the first stage of a two stage process. By way of example, the judge considered that W's final response in the 29 June Exchange ("Noted, with thanks") was inconsistent with the alleged two stage process: If such a process had been contemplated, W would have stated that, now that the parties had agreed on the settlement sum, it was necessary for the parties to consider other issues before concluding their agreement. W had given no indication to P that any substantive issues remained to be agreed. Regarding the defendant's concerns in relation to third party claims in particular, the judge found that there had never been an attempt by the defendant to reserve its position in relation to such claims. That the defendant had this unexpressed reservation to the parties' agreement was irrelevant to the judge's determination. The defendant's argument that the litigation was too complex to be settled other than on the basis of a careful analysis of all the relevant implications of the settlement, in particular the third party claims issue, also failed to compel the judge.

This case serves as a caution to those engaged in settlement, or indeed any, negotiations to proceed with care, particularly when working under the pressure of a rapidly approaching trial or another immovable deadline. It also highlights a number of practice points that should be kept in mind when conducting settlement discussions with an opposing party.
Of upmost importance in any negotiation is to make express, and keep a careful record, that the negotiation with the other party is being conducted subject to contract, in order to remove the real risk of inadvertently binding yourself, or your client, to an agreement that does not best serve its interests. It is also worthwhile identifying the key points that will "make or break" a settlement at an early stage, in order that these can be flagged to the other side or, at least, your party's position reserved in respect of these points.

Finally, the example in this case of the judge undertaking a thorough factual analysis of the parties' conduct on the basis of both contemporaneous documents and oral evidence in order to establish whether an agreement had been reached by the parties, provides a useful reminder to litigators of the importance of recording the details of inter-solicitor discussions. For, if the parties' negotiations break down or the terms of the settlement agreement are later disputed, it will be important to have a contemporaneous record of the positions set out by both parties prior to the alleged agreement being reached.

Footnote:
1. At paragraph 14 of the judgment.