We remember A&O colleagues and friends who passed away in the last 12 months.

Banking partner Atif Hanif, who was instrumental in setting up the A&O Muslim Network, passed away in December 2019 following a two-year illness with cancer. He was 41.

Joining A&O in October 2007 as a senior associate, Atif was made partner in 2012. He was universally admired and trusted by his clients and his team, as much for his humanity as for his qualities as a leading lawyer in his field. His colleagues remember him as always being patient and calm, and yet full of resolve and determination in his own modest and understated way.

These were the qualities that he displayed in confronting cancer. He was positive throughout his illness, full of quiet humour and always interested in the welfare of others, even in the hardest of times.

Atif was seen as a role model within his team, who miss his energy and optimism.

London alumna Alison Griffin, music lover, sports enthusiast and keen collector of bears, passed away peacefully at home in April 2020 following a long illness with cancer. She was 69.

Alison was 19 when she began working as a secretary on 14 December 1970. She was a Corporate legal PA when she retired in 2012 after almost 42 years with the firm.

Her time with A&O was certainly eventful. She met her future husband, Chris Griffin, in the Litigation team, but told her parents at the time that she was “working for some bloke who’s not really my type”. In recent years, the couple were regular attendees at the annual Retirees Summer Party in London.

Alison loved classical music, especially Beethoven, and was instrumental in the success of A&O’s musical performances. She helped with The Magic Flute at Glyndebourne in 2009 and Carmen at Sadler’s Wells in 2011, famously having a virtual folder for Carmen containing 3,000 emails.

Family was always important to Alison; she looked after her parents in their later years and was a popular aunt. Despite her long illness, Alison had been feeling quite well and had been working in her garden the day before she died.

In retirement, Alison kept in touch with her friends and former colleagues at the firm, who remember her bright personality and the sunny outlook that characterised her life.

London alumna Mahpara Hussain, who passed away in April 2020 at the age of 49, is remembered in the IT Programme & Projects team for her dedication and the quiet confidence she brought to everything she did.

A popular and valued member of the team, Mahpara worked in the London office in various roles between 1997 and 2012, ending her A&O career as a Workflow/Apps developer, a role in which she made an impression with both her technical knowledge and memorable personality. She was undaunted by deadlines or the complexity of a task, and could be relied on to be responsive and committed to getting the right results quickly.

She is remembered as a respectful and reserved person who took her work seriously and engaged well with the people she met. She was highly regarded by her colleagues, who miss her for her calmness, dedication and warm nature.

Former London partner Alan Rae Smith, whose colleagues remember him as a person with a big heart – hard working, fun and energetic – passed away in October 2020 following a cycling accident in Majorca. He was 60.

Alan joined A&O as an articled clerk in 1984, becoming a partner in 1994. A keen sportsman and accomplished lawyer, he brought energy and humour to everything he did. Colleagues recall his fondness for walking around the office minus his shoes, and smile at the memory of the newly-qualified Alan ending his first week as a qualified solicitor in 1986 searching nearby pubs at lunchtime to find his secretary and discover where she had left the execution documents for that afternoon’s deal completion meeting.

Alan played football, cricket and golf and officiated in the A&O Olympics in the early 90s. He took delight in his greyhound, named Mr Shifter, which he raced regularly at the London dog tracks.

He was known as a team player off the field as well. His trainees recall his wealth of legal knowledge and patience, and his way of giving them the opportunity to balance their own workloads, but also checking on them regularly to provide advice or support. He was twice named Project Finance Lawyer of the Year, in 2009 and 2010.

Alan’s warmth, humour and love of life will be missed by all who knew him and worked with him.

Read the personal tributes from A&O and alumni colleagues in the 'in memoriam' section of the Alumni Network website. 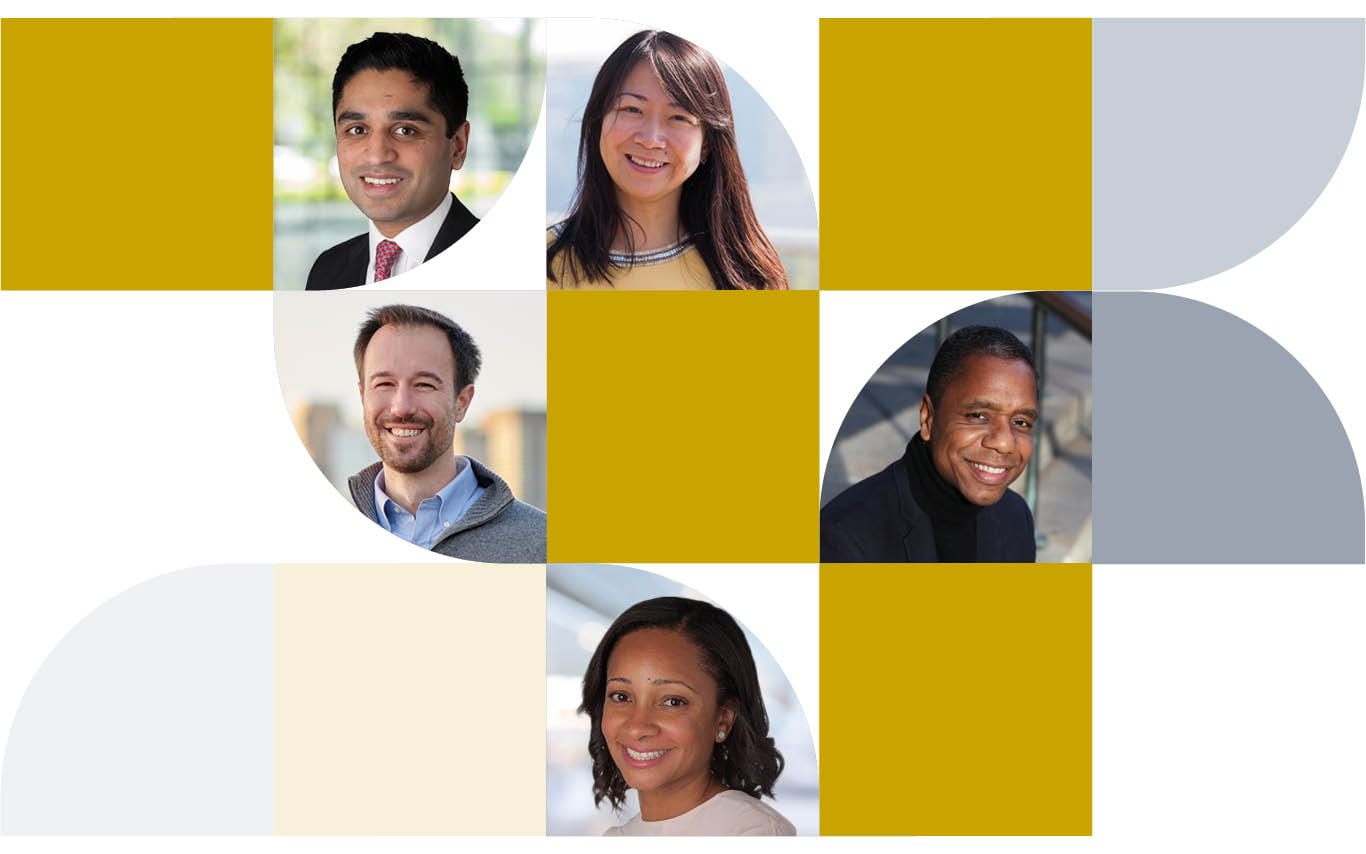 Welcome to your 2020 Alumni Yearbook