In Bates v Post Office the court has implied a duty to act in good faith into a contract on the basis of it being relational: Alan Bates & ors v Post Office Ltd [2019] EWHC 606 (QB). 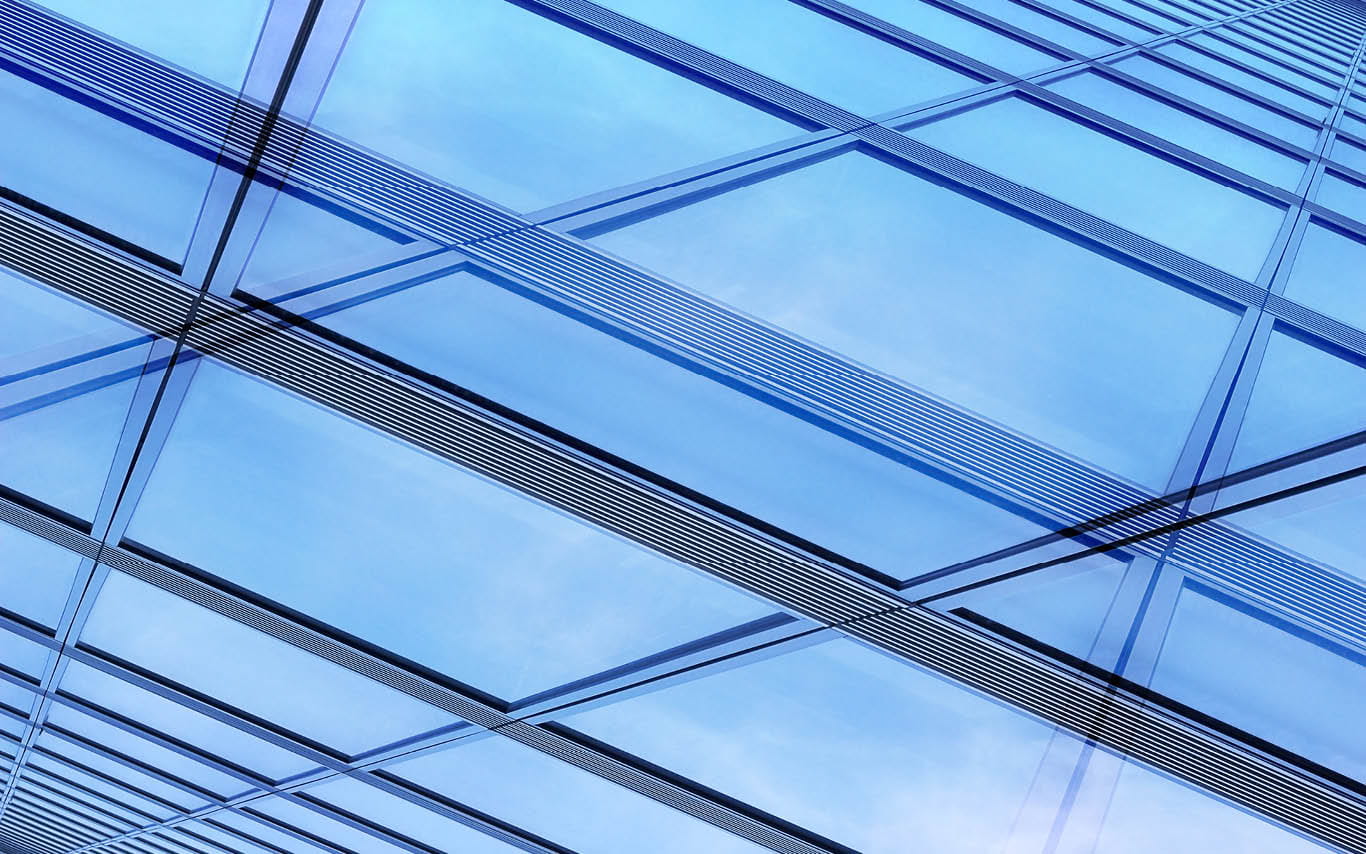 This 336-page judgment deals with some preliminary issues. The most interesting is: “Was the contractual relationship between the Post Office and Subpostmasters a relational contract such that the Post Office was subject to duties of good faith, fair dealing, transparency, co-operation, and trust and confidence…?”

In answering, “Yes”, the High Court may have set a cat among the pigeons.

The court said there is a type of contract – a relational contact – where good faith (also called fair dealing) is implied. According to the court this means parties must refrain from conduct which in the relevant context would be regarded as commercially unacceptable by reasonable and honest people. The court stressed that it is not enough just to be honest.

In doing so, the court expressly disagreed with the position set out in the leading text book, Chitty. The relevant bit in Chitty says that judicial commentary on Yam Seng1− the case which has given rise to the relational contract/good faith debate – saw it not as setting out a general principle but rather as “recognising a particular example of a contract where a term as to good faith (meaning honesty) should be implied”. In other words, a term to act in good faith can be implied in fact if the context requires. Whereas the court in the Post Office case is saying that once you have a “relational contract” then, as a matter of law, you have the implied term. At the same time the court is arguably raising the standard required if the term is implied.

The court gave a list of the sorts of characteristics that may determine whether a contract is relational, for example: it will be long term during which the parties will be collaborating with each other; there may be exclusivity; there may be a degree of significant investment by one party (or both) in the venture; and there is likely to be a high degree of collaboration. Crucially, “There must be no specific express terms in the contract that prevent a duty of good faith being implied into the contract”.

The court acknowledges the importance of the Post Office being a publicly funded body which, along with other factors, may distinguish the decision. However the court clearly states that you can have a relational contract which is a commercial contract between businesses.

Off the back of it being a relational contract, an astonishing 17 terms (or more accurately “incidents” of the finding that there is an implied obligation of good faith) were implied into the contract. These included: providing adequate support and training; properly, fully and fairly investigating any alleged or apparent shortfalls; and co-operating in seeking to identify the possible or likely causes of any apparent or alleged shortfalls.

If you don’t want good faith being implied into your contract, and there’s a risk it may be a relational contract, you may want to say so expressly.

Bates v Post Office can be contrasted with cases where there is an express duty to act in good faith. This was the case in Teesside Gas v CATS North Sea.2 One clause said Teesside Gas had “the right to dispute, in good faith, any amount specified in an invoice”. The court held that “The contract thereby defined, in my judgment exhaustively, the extent of any good faith obligations arising under it. It would be inconsistent with those terms to imply any wider duty of good faith”.