Identification of third party beneficiaries under the Contracts (Rights of Third Parties) Act 1999 – a broader approach? 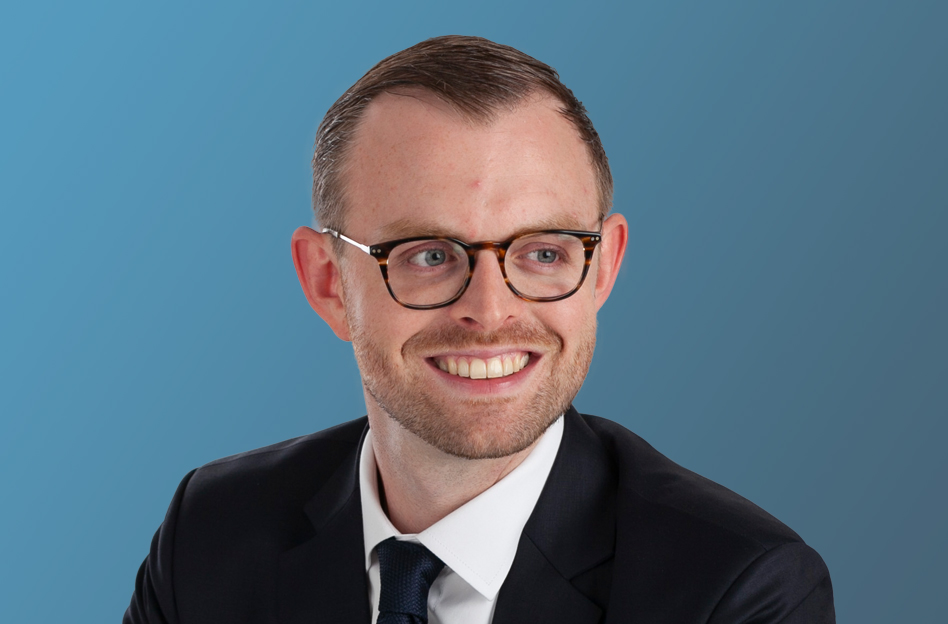 ​Reference to setting up a separate segregated client account in a letter of instruction from a customer to the bank (the terms of which envisaged that an account would be opened and operated in a particular manner) would have been sufficient to expressly identify such clients as third party beneficiaries for the purposes of the Contracts (Rights of Third Parties) Act 1999 (the judge found that there was no contract on the terms of the letter, and so this part of the decision was obiter). This case will be of interest to those considering commercial contracts which potentially benefit third parties (and to which the Act applies): Chudley & ors v Clydesdale Bank PLC (t/a Yorkshire Bank)[2017] EWHC 2177 (Comm).

This case concerned failed investments made by the claimants in a development in the Cape Verde Islands. In trying to recoup their loss, the claimants argued that they were third party beneficiaries of an agreement between the defendant bank and its customer, Arck LLP (Arck). Arck was involved with the development, and turned out to be a fraudster. The development failed.

Under the terms of a ‘Letter of Instruction’ (the Letter) from Arck, and countersigned by the bank, it was envisaged that the bank would open a “segregated client account” for investors’ funds, and that money would only be paid out of that account if certain conditions were met. In the event, the bank failed to set up the segregated account, and investors’ funds (including the claimants’), which had been paid into a different account at the bank, were paid out without prior satisfaction of the conditions and subsequently lost.

The claimants sued the bank: (i) for breach of contract; (ii) in negligent misrepresentation and based on “dangerous documents”;1 (iii) for a failure to comply with a Quistclose trust; (iv) for dishonest assistance in breach of trust; and (v) for restitution on the basis of an alleged mistake of fact. Ultimately, all of these claims failed; however, the judge’s obiter comments in relation to the identification of third party beneficiaries under the Contracts (Rights of Third Parties) Act 1999 (the Act) are worthy of note, and form the focus of this article.

Despite counter-signature of the Letter by the bank’s representative, the judge (Mr Hancock QC, sitting as a judge of the High Court) held that, on an objective view of all the facts known to both parties at the relevant time, there was no binding, unconditional contract between the bank and Arck on the terms of the Letter. In his view, the parties had not in fact agreed that a new account would be opened, or operated in a particular way.

Had there been a contract, the claimants would have been beneficiaries (obiter)

However, the judge went on to consider whether, if there had been a contract, the claimants would have been entitled to sue on that contract under the Act.

The judge first asked whether the terms of the Letter meant that it purported to confer a benefit on a third party (in accordance with s1(1)(b) Act), and concluded that it did. In his view, “the entire purpose” of documents such as the Letter was to provide a safeguard to third parties (ie those whose monies were to be deposited with the bank), and the Letter constituted a promise to those third parties that their monies would not be released unless specific conditions were met.

The judge then considered whether the claimants were expressly identified in the contract as being a member of a class, or as answering a particular description (s1(3) Act). He held that they were. The judge accepted that only express identification was sufficient, and that there could be no implied identification. However, he found that a third party beneficiary could be expressly identified by a process of construction of the relevant term. In this regard, the reference to a client account in the Letter served to both: (i) identify the fact that clients were intended to benefit from the contract; and (ii) expressly identify such clients as the category of parties intended to benefit.2

The judge also concluded that, had there been a binding agreement between the bank and Arck, then it would clearly have been breached (no further account was opened, and investors’ monies were paid out without prior satisfaction of the conditions). However, for evidentiary reasons, he found that he could not reconstruct what would have happened had the monies been kept in an account at the bank,3 or determine whether the claimants had any chance of recovering their money (in relation to a claim based on loss of a chance). As a result, the claimants would not have been able to establish that they had suffered any loss or damage by reason of any such breach.

Express identification by a process of construction

Although the comments made by the judge in respect of the Act were strictly obiter dicta, they nonetheless provide useful guidance on its interpretation and application. They will be of interest to those involved in drafting and negotiating contractual documentation in which the application of the Act is not excluded as a matter of course (for instance, in relation to certain construction projects where ancillary contracts such as collateral warranties are, for whatever reason, not utilised), and will be welcomed by potential third party beneficiaries who may wish to rely on the Act’s provisions.

Of particular note is the judge’s conclusion that a third party beneficiary could be “expressly identified” for the purposes of s1(3) of the Act by a process of construction. This appears to contradict an earlier decision of the Court of Appeal in Avraamides & anr v Colwill & anr [2006] EWCA Civ 1533, in which Waller LJ held that “section 1(3), by use of the word “express”, simply does not allow a process of construction or implication”. However, the judge’s view was that the Court of Appeal in Avraamides had not intended to suggest that there could be no express identification by a process of construction (although he accepted that a literal reading of that case might give this impression). Rather, in his opinion the point being made by the Court of Appeal was that a process of construction which in fact amounted to implication was not acceptable for the purposes of s1(3). The judge emphasised that the term in question in Avraamides had been a very broad one (it would have meant that the class of beneficiary encompassed anyone to whom the company in question owed money, of any sort), and could be distinguished from the more limited category or class in Chudley (namely, those who had paid money into the relevant account).

In addition, the judge also held that, although the requirements of s1(1)(b) (intention to benefit a third party) and s1(3) (express identification) of the Act were cumulative, it was possible for the same term to satisfy both requirements. This was a point which he “anxiously considered”, in light of a passage from Chitty on Contracts, 32nd ed. (cited in his judgment) in which a different view was expressed. On the facts, the judge found that the reference to a client account in the Letter served to satisfy both requirements; and, in addition, he gave the example of a term identifying a specific individual as a beneficiary which, in his view, would also have been sufficient.

1.  The judge held that the “dangerous documents” claim added nothing to the claim in negligent misrepresentation.

2 . The judge also considered whether there had been a variation of the contract (s2 of the Act).  Ultimately, on the facts, the judge was not satisfied that there had been any such variation.

3.  The bank also put forward an alternative case, arguing that any loss suffered by the claimants was caused by the failure of the project and not any breach on the bank's part, which was rejected by the judge.