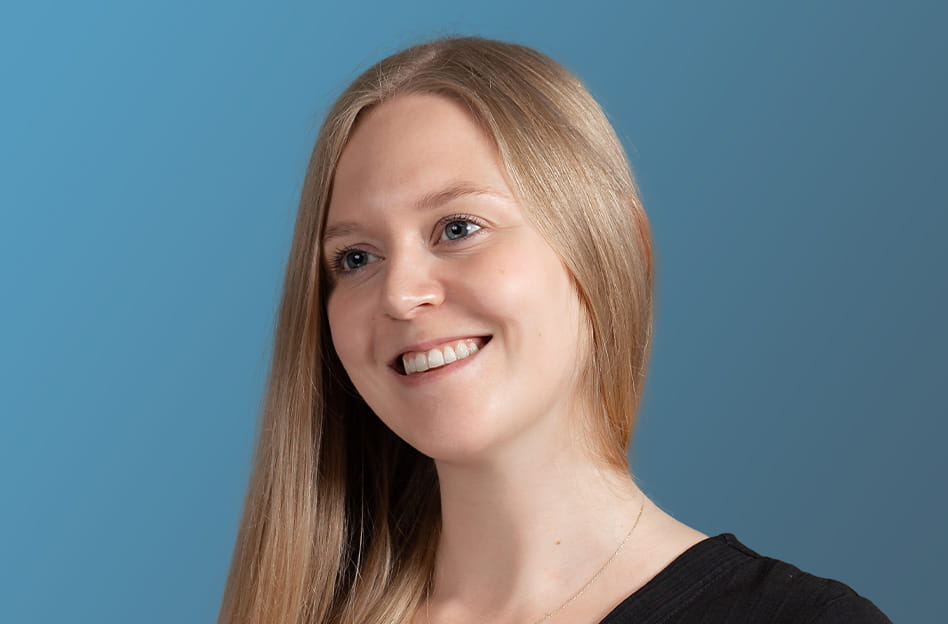 On 6 October 2021, the Court of Justice handed down its judgment in the Sumal case, marking yet another important development in private enforcement law: ‘innocent’ subsidiaries can no longer escape the spotlight.

To fully understand the impact of the Sumal case, one must consider the evolutions predating this latest (r)evolution, both in public enforcement (i.e. the European Commission imposing fines for infringements of competition law) and in private enforcement (i.e. claimants pursuing a claim for damages).

A five-step plan towards top-down liability in private enforcement

The Court of Justice took the first step in the development of private enforcement in competition law by recognizing in Courage and Manfredi every individual’s right to claim damages for loss caused to him by anti-competitive practices. However, private enforcement claims remained relatively rare as the determination of the conditions for compensation was left to the patchwork of divergent national liability regimes.

3. Expansion of concept of ‘undertaking’

In public enforcement, the concept of “undertaking” covers any entity engaged in an economic activity, irrespective of its legal status and the way in which it is financed. Consequently, the concept of ‘undertaking’ must be understood as an economic unit even if in law that unit consists of several natural or legal persons. Based on this theory, the Court of Justice has already ruled multiple times that a parent company can incur liability for fines because of an infringement by its subsidiary if it exercised ‘decisive influence’ over the conduct of its subsidiary at the time. In that scenario, the parent company and subsidiary form an ‘undertaking’ and for that reason, the parent company can be held liable, even if it has not been shown that it was personally involved in or even aware of the infringement.

4. Rapprochement of private and public enforcement

The Court of Justice quelled those beliefs in the Sumal case, in which it confirmed that the same concept applies in both public and private enforcement. The Court went even further and ruled that the notion of ‘undertaking’ implied that subsidiaries could also be held liable for competition law infringements committed by their parent company if it is demonstrated that the subsidiary and the parent company together constituted an economic unit. To determine whether this condition is met, the court should first have regard to the economic, organisational and legal links uniting the two legal entities. Second, it should look at the existence of a specific link between the economic activity of that subsidiary and the subject matter of the infringement for which the parent company was held responsible. The Court of Justice ruled that in circumstances such as in the Sumal case, the claimant in principle has to demonstrate that the anticompetitive behaviour of the parent company concerns the same products as those marketed by the subsidiary.

The Court of Justice further determined that when the Commission has established an infringement on the part of the parent company, the subsidiary cannot challenge the existence of an infringement, but may merely challenge the fact that it constituted an economic unit with the parent company. According to the Court of Justice, this would not constitute a violation of the rights of defence of the subsidiary.

The Sumal judgment raises several concerns. The first is that it remains uncertain as to what link is required between the economic activity of the subsidiary and the subject matter of the infringement. The Court of Justice has remained quite vague in its explanation thereof. We will have to wait and see how national courts apply the criterion in practice. In addition, it is unclear whether the same criterion would apply between sister companies. The Court of Justice’s reasoning seems to suggest that it does.

Another important concern is the possible incompatibility of the Sumal jurisprudence with the national principles of personal and limited liability, cornerstones of most civil liability regimes in Europe. These principles require a personal fault of the subsidiary for it to be held liable, while, according to the Sumal jurisprudence, there is no such requirement. For civil liability for a competition law infringement, the Court of Justice deems it irrelevant that the subsidiary is unable to predict or influence the behaviour of the infringing entity, while this is key in most national liability regimes. These conflicting approaches may lead to a schism in the national liability regime, resulting in: (i) on the one hand a general liability regime for any wrongdoing except infringements of competition law and (ii) on the other hand a special liability regime for infringements of EU competition law. In addition, there is the risk of spillover of this jurisprudence to other areas of law: facilitating the piercing of the corporate veil in other areas of law or even introducing a completely new understanding of the functioning of the company group in our legal system.

Finally, the ever-growing notion of the ‘undertaking’ may risk undermining the leniency regime by tilting the balance too much in favour of the claimants. This may lead to an increased risk of private enforcement actions, making leniency statements less attractive. With less leniency statements, public authorities will have to use more resources to uncover infringements and victims will have a harder time gathering the necessary evidence for a private enforcement action. As such, the ever-expanding notion of ‘undertaking’ may in fact undermine the end-goal of the Commission.

The future will tell whether the Sumal case has done more harm than good. It will certainly be interesting to see how national courts and legislators will tackle the various questions raised by this judgment.

This is a summary of the article “The burden of family relations: how the subsidiary is held liable for competition law infringements of its parent company”, written by Lauren Rasking and Esther Maes for the Belgian legal journal Tijdschrift voor Belgisch Handelsrecht / Revue de Droit Commercial Belge (R.D.C.-T.B.H, 2022/2, p.275-287) .