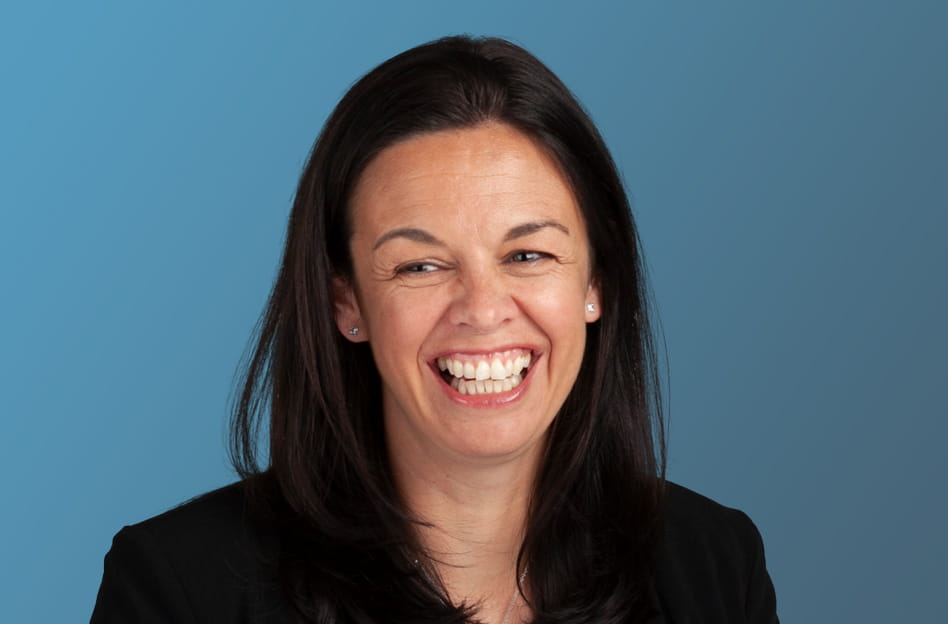 The High Court has granted a short-term interim injunction to prevent the alleged infringement of unregistered designs covering bumpers (fenders) for VW Transporter vans. In doing so it has provided valuable guidance to other IP owners and practitioners about the wording and scope of potential injunctions.

The judgment provides good practical guidance for those seeking interim relief, particularly regarding the scope of any potential injunction. An injunction should specify the acts that would constitute a breach of the order and cannot impose a general obligation to refrain from conduct that would infringe an IP right. The defendant in a case needs to be able to see from the court order what it is that it is prohibited from doing. This cannot be left to the claimant to decide. The Court explains that, if the original injunction ultimately ends up being too narrow, the IP owner always has the option of returning to court to seek to expand the relief.

The case also highlights how a disclosure order will only be granted if it is necessary, as opposed to being desirable. An implausible suggestion that further information might lead to more parties being added as joint tortfeasors will not be sufficient, even if the parties won’t suffer any particular prejudice from the information being provided. The court should specifically consider the question of proportionality and parties shouldn’t “overkill” their attempts to protect their IP rights.

The claim concerned unregistered designs for bumpers (fenders) for VW Transporter vans. The defendants offered for sale and supplied 2 versions of allegedly infringing products made to the claimant’s design. According to the claimant, the defendant’s products were made from a material that was less robust than the claimant’s and therefore more liable to chip or break.

In correspondence, the defendants had offered a form of undertaking but this was restricted to the manufacture or use of products identical to the claimant’s design.

The claimant also sought disclosure of information about any person or entity involved in producing moulds for the infringing bumpers. This was so the claimant could pursue the third parties as joint tortfeasors or warn them of the dangers of design infringement.

The court did grant a short-term interim injunction against both versions of the bumper (in relation to version 2, this would be until further evidence could be considered as to whether the injunction should continue). Applying the American Cyanamid test for an interim injunction, the court ruled that: (i) there is a serious issue to be tried as to whether there was unregistered design infringement; (ii) damages would not be an adequate remedy for the claimant as there could be some reputational damage if the defendants continued to sell inferior products; and (iii) the cross-undertaking offered by the claimant would be an adequate remedy for the defendants.

The court rejected the claimant’s suggested wording for the injunction on the basis that it was seeking to prevent the defendants acting unlawfully, in breach of the CDPA. The court does not grant orders of that kind (Biro Swan). Instead the injunction must specify the acts that would constitute a breach of the order so that the defendants know what they can and cannot do. The claimant’s wording also introduced a practical problem: in order to decide whether there had been a breach of the injunction, there would need to be a trial of the question of infringement. Finally, the wording couldn’t be improved by incorporating a proviso that the defendants should not be allowed to act in any way which might be infringing without the consent of the claimant. That would equate to a veto right or a qualified veto right and it would then be for the claimant to decide what the defendant should be allowed to do. The court order itself should spell out what defendants are able to do.

The Court refused to grant the disclosure order sought by the claimant because it did not consider it necessary. Previous case law (Eli Lilly v Neopharma and Norwich Pharmacal) has highlighted how there is a threshold requirement of necessity before an order can be made and this is different to whether an order is desirable. The claimants did not need to have information about who was involved in producing the moulds. In this case, to the extent that there were any infringements, it would be the defendants who would be primarily liable and the defendants had accepted that responsibility.

This article was first published on LexisNexis.