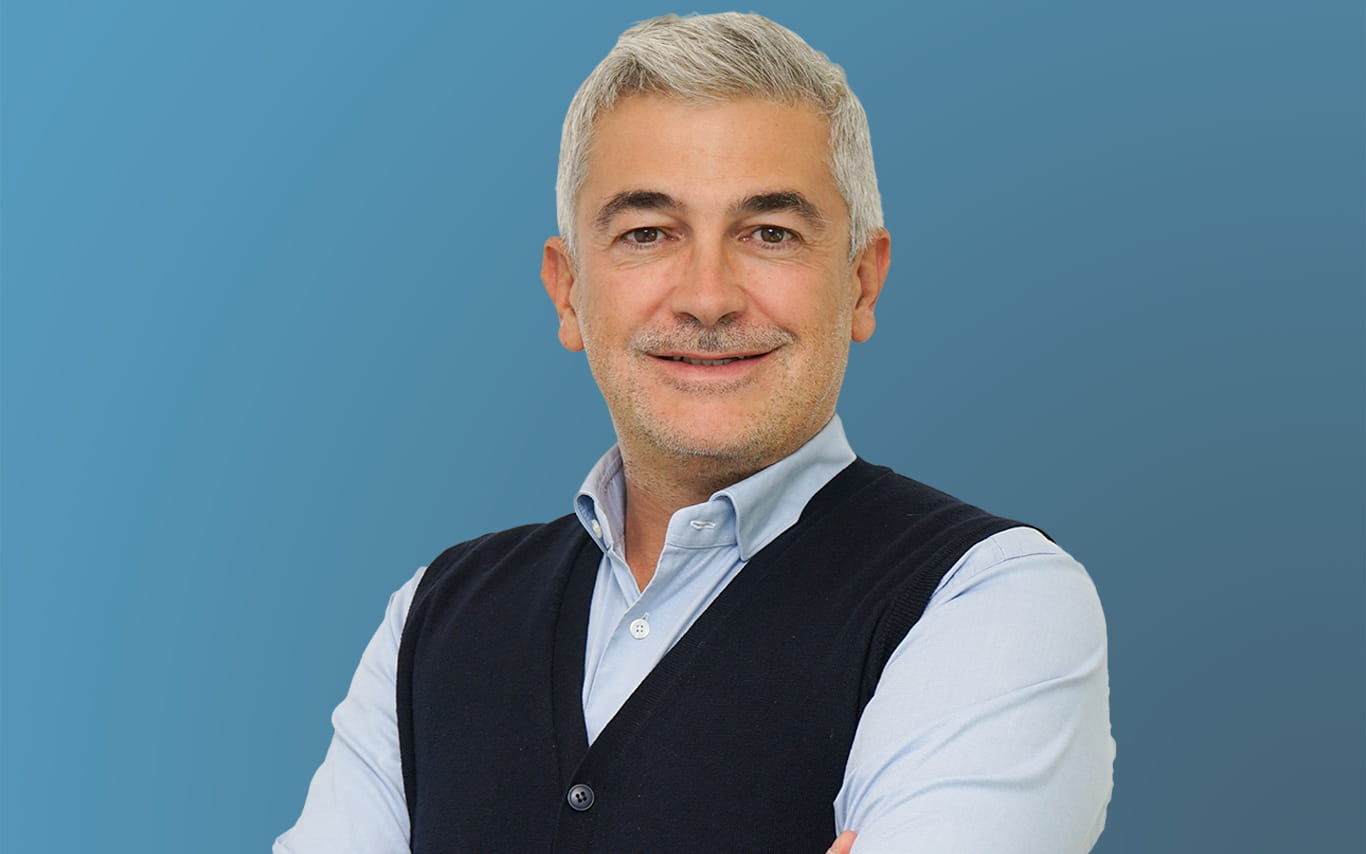 A series of measures extend and regulate the use of Covid-19 Green Certifications in public and private workplaces and judicial offices in Italy.

On 16 September 2021, one day after the approval of the law converting decree-law no. 105 of 23 July 2021, the Council of Ministers launched a new decree (the "Decree"), concerning a series of measures aimed at extending and regulating the use of Covid-19 Green Certifications in public and private workplaces and judicial offices. Among the main innovations are:

Use of Covid-19 Green Certifications in the public sector:

The Decree under review has established that, from 15 October 2021 and until 31 December 2021 (the current deadline for the end of the state of emergency), in order to prevent the spread of the SARS-CoV-2 infection, the staff of the public administration and the bodies of constitutional importance, as well as persons who carry out their work or training or voluntary work in any capacity in the public sector, even on the basis of external contracts, and except only for persons exempt from the vaccination campaign on the basis of appropriate medical certification, will be required to carry and present, upon request, the green Covid-19 certification in order to access the places of employment.

It will be up to the employers to verify the actual possession of the certification, and they will have to outline the operating procedures for the organisation of the checks, giving priority, where possible, to the checks being carried out at the time of access to workplaces, and formally identifying the persons in charge of ascertaining and challenging violations of the obligations imposed.

From the point of view of sanctions, it is envisaged that the notification of the lack of certification or the lack of it at the time of access to the workplace will constitute an unjustified absence. This condition will continue for a period of five days, at the expiry of which the employment relationship will be suspended until the certification is presented and, in any case, no later than 31 December 2021. The suspension does not entail any disciplinary consequences and does not result in the loss of the right to retain the employment relationship, but determines the non-payment of wages or other remuneration or emolument, however denominated. On the other hand, in the case of access to workplaces by workers despite not possessing the compulsory certification, an administrative sanction consisting of the payment of a sum of money ranging from 600 to 1,500 euros will be applied.

In addition, sanctions are also foreseen for employers in case they fail to carry out the compulsory checks or fail to set up the operational procedures for the organisation of the checks; in detail, these violations will be punished with an administrative sanction consisting of the payment of a sum of money between 400 and 1,000 euros.

Use of Covid-19 green certificates in the private sector:

The Decree provides that, from 15 October 2021 and until 31 December 2021, anyone carrying out work, training or voluntary activities in the private sector, including on the basis of external contracts and except only for those exempt from the vaccination campaign on the basis of appropriate medical certification, must carry and present, on request, the Covid-19 green certificate, for the purposes of access to the places where the work is carried out.

In this case too, it is the employers who must verify compliance with the obligations imposed and who must define, by 15 October 2021, the organisational methods according to which the checks will be carried out, giving priority, where possible, to such checks being carried out at the time of access to workplaces and formally identifying the persons responsible for ascertaining breaches of the obligations.

The sanctions envisaged for the private sector differ from those in force in the public sector; in fact, in the private sector, in the event that workers notify that they do not have the certification or are found not to have it at the time of access to the workplace, they will be immediately suspended from work until they present the certification and no later than 31 December 2021. The suspension will not have disciplinary consequences and will not result in the loss of the right to the preservation of the employment relationship, but it will result in the non-payment of wages or other remuneration or emolument, however denominated, during the entire period of suspension. Moreover, in the private sector, for companies with fewer than 15 employees, after the fifth day of non-presentation of the certification, the employer may suspend the worker for a period corresponding to the duration of the employment contract entered into for the replacement and in any case for a period not exceeding ten days and not beyond the deadline of 31 December 2021. Access to private workplaces by the worker without the certification is punished, also in this sector, with an administrative sanction of between 600 and 1,500 euros.

In the private sector too, sanctions are envisaged for employers who fail to carry out mandatory checks or outline the operating procedures for organising them; in detail, this conduct will be punished with an administrative sanction consisting of the payment of a sum of money ranging from 400 to 1,000 euros.

Use of Covid-19 green certificates in judicial offices:

The text of the new measure requires ordinary, administrative, accounting and military magistrates, lawyers and state prosecutors, members of tax commissions, as well as honorary magistrates, to carry and present the green certificate in order to access judicial offices, also from 15 October 2021 to 31 December 2021.

Absence from the office due to non-possession or non-production of the certificate at the time of access to the judicial office will be considered as unjustified absence, while access in violation of the obligations imposed will constitute a disciplinary offence and will be punished with the sanctions provided for by the respective legal systems of the persons concerned. If, on the other hand, an honorary magistrate gains access to judicial offices in the absence of certification, he will be suspended from his office until such time as the certification is produced and, if it is not produced within 30 days, his office will be revoked.

Within the judicial offices, the control of compliance with the obligations imposed by the new Decree will be devolved to the persons in charge of internal security of the structures where the judicial activity takes place, and in the case of access to the offices in violation of the sanctioned obligations or failure to control compliance with the obligations, the same administrative sanctions provided for the public sector will be applied.