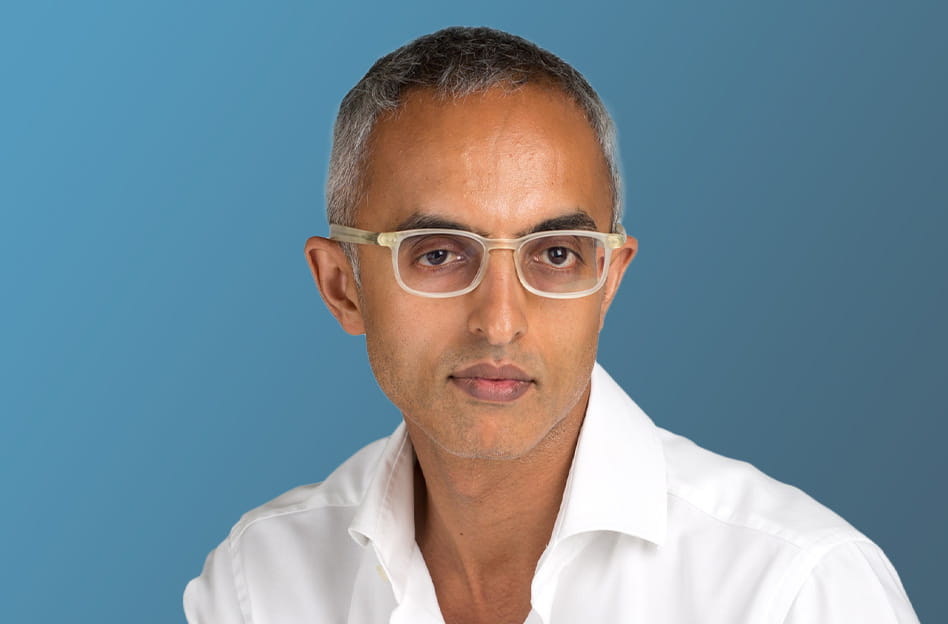 It has been announced that HM Treasury will undertake a review of the enforcement decision making processes for the Financial Conduct Authority and Prudential Regulation Authority.

Allen & Overy intends to submit a response to HM Treasury’s call for evidence in relation to this review, responses to which are due by 5.00 p.m. on 4 July 2014. Allen & Overy invites clients who would like to be involved, or would like to share their views with us, to make contact with the key contacts listed at the end of this bulletin.

On 6 May 2014, the Chancellor of the Exchequer announced that HM Treasury would undertake a review of the enforcement decision making processes for the Financial Conduct Authority (the FCA) and Prudential Regulation Authority (the PRA) (the Review).

The Review will consider whether the institutional arrangements and processes that the FCA and PRA have in place in relation to their enforcement processes strike an appropriate balance between fairness, transparency and efficiency.

As a first step, HM Treasury has issued a ‘call for evidence’ (which is similar to a consultation process). As part of the call for evidence, HM Treasury has invited interested parties to provide responses to a number of questions (which are set out at the end of this bulletin). Responses to these questions must be submitted by 5.00 p.m. on 4 July 2014. Allen & Overy intends to submit a response to HM Treasury’s call for evidence and invites clients who would like to be involved, or would like to share their views with us, to make contact with the key contacts listed at the end of this bulletin.

Announcing the Review, HM Treasury indicated that it is a continuation of the government’s focus on strengthening accountability of firms and individuals in the financial services industry. In particular, HM Treasury stated that:

‘For enforcement action to be effective, wrongdoers must believe that they face a real and tangible risk of being held to account and must expect to face meaningful and proportionate sanctions. The general public must also have confidence that wrongdoers will be subject to sanctions and that the enforcement machinery will be robust enough to deliver those sanctions when wrongdoing occurs’.

The Review’s terms of reference are broad. It will consider the design and governance of the institutional arrangements and enforcement processes at the FCA and the PRA from end-to-end, against the principles of fairness, transparency, speed and efficiency. The respective roles of the FCA and the PRA, as well as the relationship between their enforcement processes and the Upper Tribunal (Tax and Chancery Chamber) (the Upper Tribunal) will also be considered.

The FCA’s current decision making processes are set out in the Decision Procedure and Penalties Manual Sourcebook in the FCA’s Handbook (DEPP). DEPP provides for decision making in enforcement matters to be split between the FCA’s executive management and the Regulatory Decisions Committee (RDC). The RDC is a committee of the FCA’s Board that is not independent of the FCA but is functionally separate from its executive management. Most RDC members are not FCA employees but instead professionals of different disciplines drawn from across business, consumer bodies and industry.

Decisions to settle FCA enforcement actions are taken by a group of decision makers taken from the FCA’s executive management. By contrast, contested decisions to impose financial penalties (or other measures such as prohibition orders) are taken by the RDC following a procedure that allows individuals and firms concerned to make representations directly to the committee. RDC decisions may often be referred to the Upper Tribunal for reconsideration. (Whilst the RDC structure was carried over from the FSA during the institutional reform process in 2012/2013, there were indications at the time that a review might be forthcoming. See, for example, ‘Journey to the FCA’ at page 38 -http://www.fsa.gov.uk/static/pubs/other/journey-to-the-fca-standard.pdf).

The PRA’s current decision making process is set out in a statement of its policy regarding enforcement which was published in April 2013 (see http://www.bankofengland.co.uk/publications/Documents/other/pra/approachenforcement.pdf). Decision making is split across four decision making committees of varying seniority. Decisions relating to systemically more significant firms, or decisions that are likely to have greater impact, are taken at a more senior level. The PRA’s decision making process does not, however, include a direct equivalent of the RDC. Members of the PRA’s decision making committees are all PRA employees and form part of its executive management structure. The absence of a PRA equivalent to the RDC was the subject of comment and debate during 2012/2013.

Scope of the Review

The Review will consider the following key area:

The Review is wide ranging and is likely to be of significant interest to many of Allen & Overy’s clients, in particular given the increased emphasis which the regulatory community has placed on enforcement since the onset of the 2008 financial crisis and the fact that the Review is likely to shape government enforcement policy in the future. HM Treasury has specifically invited comment about some familiar features of the enforcement landscape (for example the RDC) which have been the subject of debate in the past. There is clearly a prospect of further reform following the Review, which could have a significant impact on the conduct of contentious regulatory matters in the future.

Allen & Overy intends to submit a response to HM Treasury’s call for evidence and invites clients who would like to be involved, or would like to share their views with us, to make contact with the key contacts below.

HM Treasury intends to report its findings and proposed recommendations to the Chancellor of the Exchequer, The Rt Hon George Osborne MP, in Q3-Q4 2014.

Questions asked in the call for evidence

Effectiveness of the FCA and PRA enforcement processes

Referral of cases to Enforcement

Question 2: Are the criteria for referring a case from the FCA supervisory function to the enforcement function clear and used appropriately? Are all key criteria identified? If not, what improvements could be made? Should the FCA give certain factors more weight than others?

Question 4: Are the enforcement sections of the FCA/PRA MoU being applied in practice? If not, please give specific examples of implementation deficiencies.

Question 5: Is the MoU the most effective way to deliver effective co-ordination? If not, what alternative mechanism should be developed for enforcement cases?

Question 6: Do any suggestions for improvement or reform relate to the referral stage, the investigation stage, the decision making stage or all three stages?

Making representations to the FCA and PRA

Question 7: Is the scope of investigations made sufficiently clear to those subject to them?

Question 8: Should the regulators offer the opportunity for regular progress meetings during the investigation?

Question 9: Are there sufficient opportunities for individuals and firms to make representations?

Question 10: Does the time allotted for making representations strike the right balance between fairness and speed?

Question 11: Should the regulators publish factors they will take into account when considering whether to grant extra time?

Question 12: Settlements are faster and more efficient than exhausting the decision making process. They often deliver fairness to consumers by providing earlier opportunity for redress. Is it appropriate to give a discount for early settlement? Should there be any types of case where such discounts are not available? Could the settlement process be changed to offer clearer incentives to settle after the time limit for receiving a 30% discount has expired? Do you agree with the incentives given?

Question 13: Do the current approaches to settlement also deliver fairness to firms and individuals subject to enforcement action, bearing in mind that settlement is a voluntary process? If not, what improvements could be made better to balance the interests of all parties?

Question 14: Since the changes made by the FSA in 2005, FCA executives make early settlement decisions and the RDC takes the decisions on the issue of statutory notices in contested cases. How does this compare with the PRA’s executive-based approach? Could further changes be applied to either regulator’s processes to improve the balance between fairness, transparency, speed and efficiency?

Question 15: Should the composition of the RDC/DMC be changed? If so, why and how?

Question 16: Almost 40% of cases considered by the RDC are subsequently referred to the Upper Tribunal. Does the RDC process duplicate too much the Tribunal process for firms and individuals who are likely to refer a Decision Notice to the Tribunal? What changes could be made to make the process more proportionate and/or efficient, consistent with the delivery of the regulatory objectives?

Question 17: What more could the UK learn from international practice?

Question 18: Are there specific features of other jurisdictions’ enforcement processes which might be introduced in the UK?