Getting sorted in southern Africa: how to enforce foreign arbitral awards

Africa continues to attract significant foreign investment, fuelled by rapid urbanisation, technological growth and a rising demand for basic services and infrastructure development. The associated upsurge in cross-jurisdictional disputes involving African parties, many of which are referred to arbitration rather than conventional civil court process, is evident from the annual case load statistics released by major international arbitral bodies. 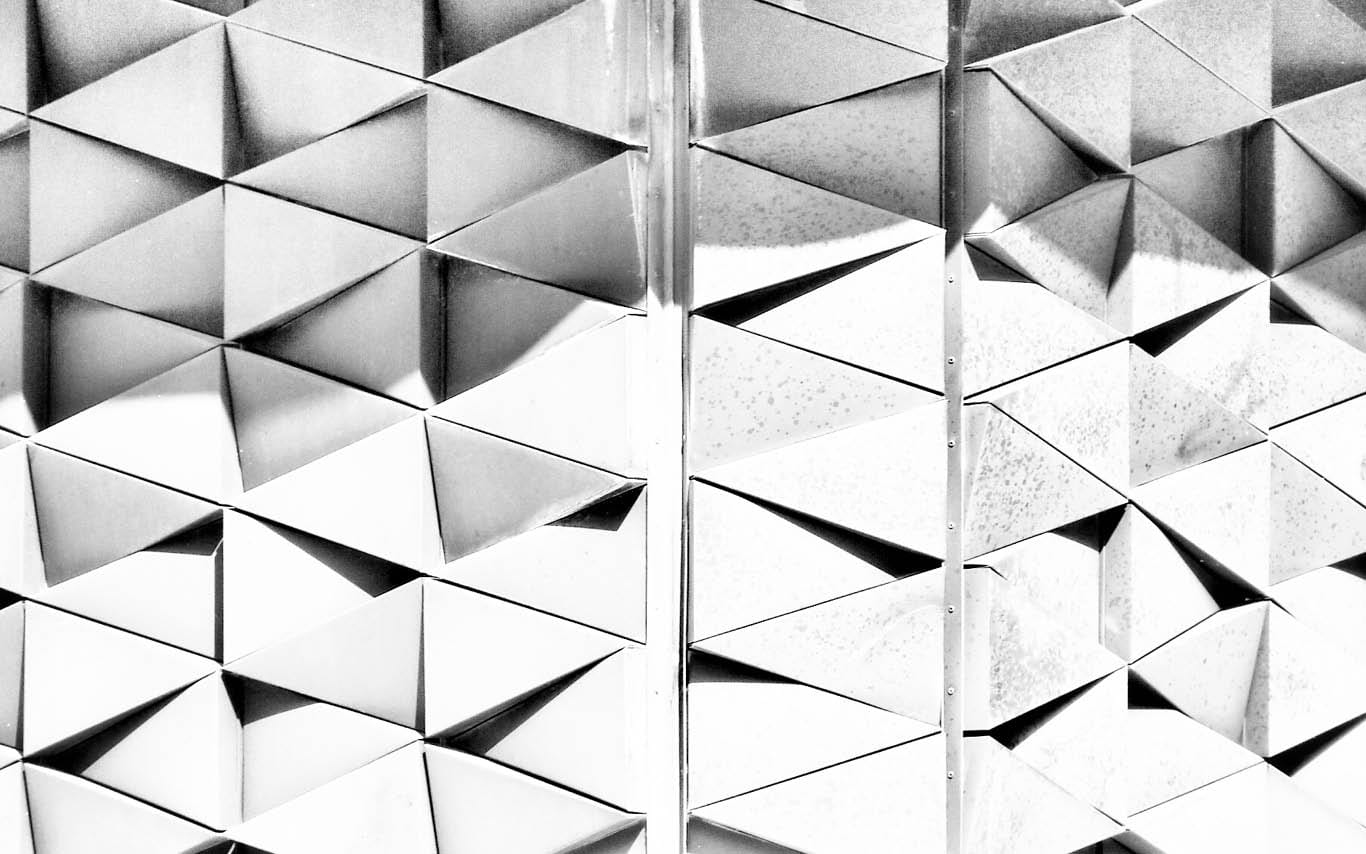 Inevitably, there are instances where the unsuccessful party refuses or fails to honour the outcome of the arbitration process. The successful party, armed with an arbitral award in its favour, will seek to enforce the award. However, enforcement may need to take place in a jurisdiction which is foreign to the award creditor, with an unfamiliar enforcement regime and unique obstacles.

To assist foreign investors in navigating this uncertainty and frustration, set out below is a high-level overview of the common challenges in enforcing arbitral awards in southern Africa, with specific reference to enforcement in Botswana, Namibia, Mauritius and South Africa.

The New York Convention and the UNCITRAL Model Law

The legal systems in southern African states differ in many respects. The difficulty in navigating these differences is compounded by the absence of regional harmonisation of laws and policies, and a general tendency toward dynamism in the socio-political landscape may have an impact on the effectiveness of judicial processes and enforcement.

Despite each state’s unique challenges, the adoption of international instruments by African states brings much desired legal certainty.

In southern Africa, only Namibia and Eswatini (Swaziland) are not signatories to the New York Convention and will not enforce foreign arbitral awards other than in terms of common law and as aligned with domestic arbitral legislation. Conversely, the only states in the region that have adopted the UNCITRAL Model Law (wholly or partially) are South Africa, Mauritius, Zimbabwe and Zambia. Although Botswana has tabled a bill around the adoption of the UNCITRAL Model Law before its Parliament, that bill has yet to be passed.

Botswana is a signatory to the New York Convention, but has not yet adopted legislation based on the UNCITRAL Model Law.

In Botswana, the Judgments (International Enforcement) Act [11.04] (the Botswana Act) makes statutory provision for the enforcement of foreign judgments, which includes foreign arbitral awards. To enforce a foreign arbitral award in Botswana, the award creditor must apply to the Botswana High Court for the registration of the foreign award. Such application must be made within six years after the date of the award, or the finalisation of proceedings, if proceedings were subject to appeal.

The Botswana High Court may register the award if it is satisfied that:

Once the judgment has been registered, it will be enforced and executed as though it was a judgment of the Botswana High Court.

Registration of the award may be set aside upon application by the award debtor to the Botswana High Court on any of the following grounds:

An interesting feature of Botswana law to keep in mind is that the president has the power to order the local courts to refuse to enforce judgments from states which do not appear to enforce Botswana judgments and awards. Such an order could be made at short notice.

Namibia is neither a signatory to the New York Convention, nor has it adopted legislation based on the UNCITRAL Model Law. The enforcement regime in relation to foreign arbitral awards is derived from the common law.

The standard enforcement procedure in Namibia involves bringing an application to the High Court in accordance with the Rules of the High Court of Namibia. The application must be brought within three years of the foreign award being obtained.

An award creditor bringing such an enforcement application will be required to show the following:

The enforcement of foreign arbitral awards in Mauritius is informed by the Convention on the Recognition and Enforcement of Foreign Arbitral Awards Act 8 of 2001 (the Mauritian Act), which aligns with the UNCITRAL Model Law and incorporates the New York Convention.

To enforce a foreign arbitral award in Mauritius, the award creditor must apply to the Supreme Court of Mauritius in accordance with the Mauritian Supreme Court Rules 2000. Such applications must be accompanied by the authenticated original award and the original arbitration agreement concluded between the parties (or certified copies). If the documents are not in French or English, translations, certified by an official or sworn translator or by a diplomatic or consular agent, must be included

The Mauritian Act specifies that no limitation or prescription period provided for in the laws of Mauritius shall apply to the recognition and enforcement of an arbitral award. It does not make provision for any time bars within which to bring the application.

An enforcement application may only be rejected in the following instances:

Once an arbitral award is recognised in Mauritius, it may be enforced and executed as though it was a judgment of the Supreme Court of Mauritius.

Like Mauritius, South Africa is also a signatory to the New York Convention and has codified the UNCITRAL Model Law by way of its International Arbitration Act 15 of 2017 (the South African Act).