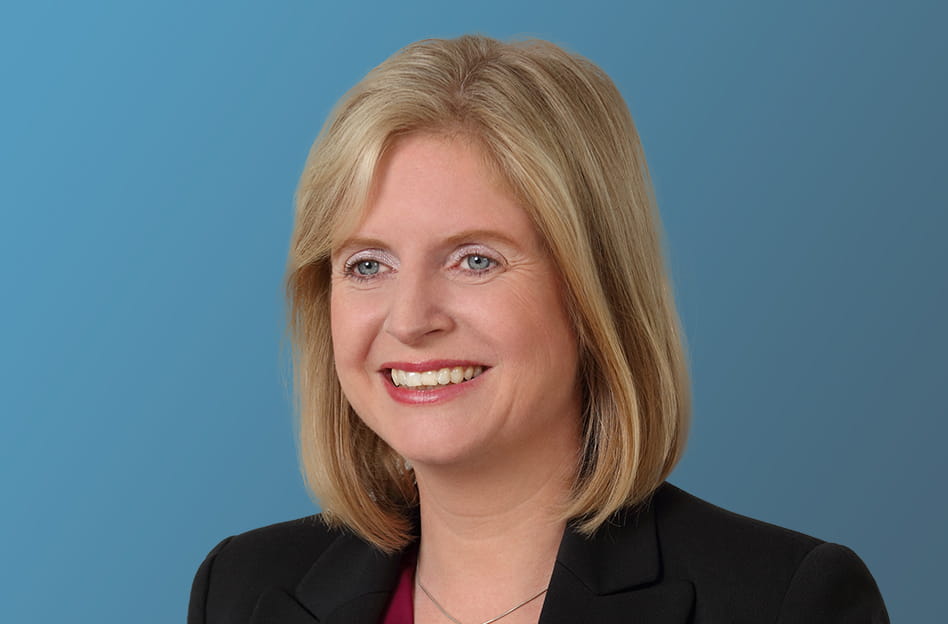 ​On 1 May 2015, the Act on Equal Participation of Women and Men in Executive Positions in the Private and the Public Sectors came into force. In addition to the fixed 30% supervisory board quota, which only applies to a relatively small number of companies which are listed on the stock exchange and have supervisory boards comprising an equal number of shareholder and employee representatives, a significantly larger number of companies need to define "targets" for the proportion of women at the management level and at the first and second tier executive levels below the management level.

For this flexible female quota, the companies also needed to specify, within the statutory requirements, the date by which they intend to achieve the individual targets. In our study on the implementation of female and gender quotas, we have analysed how the DAX and MDAX companies have implemented these statutory requirements. The information was evaluated based on their published management reports and acknowledged experts have been interviewed with regard to the various requirements.

Many companies will soon be facing the question of which new targets need to be set and how these are to be communicated to the public. Our study provides an overview of the market practice to date and thus offers support in navigating the further implementation of the Act.

Dr Katharina Stüber would be happy to answer any questions in this context.