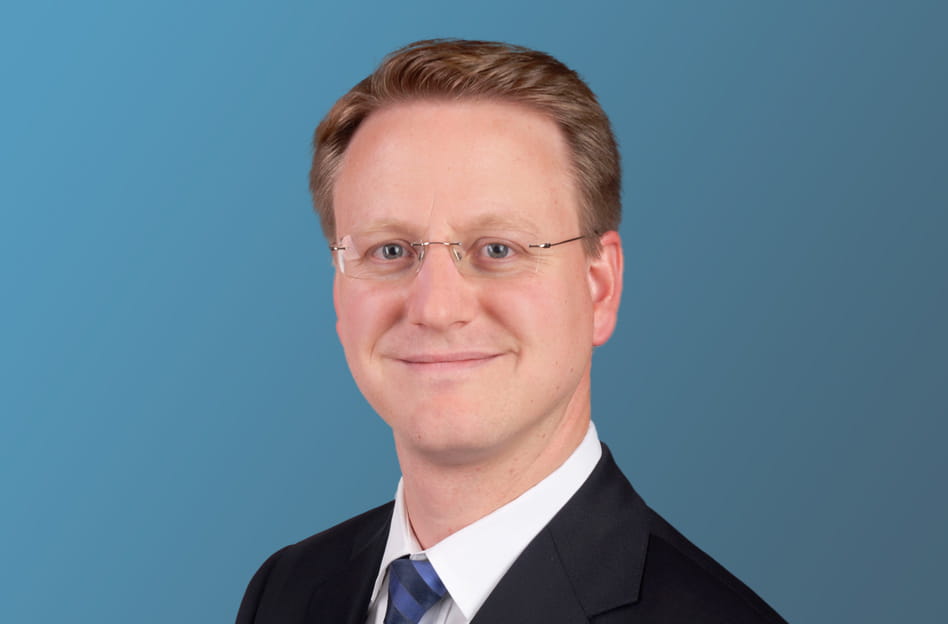 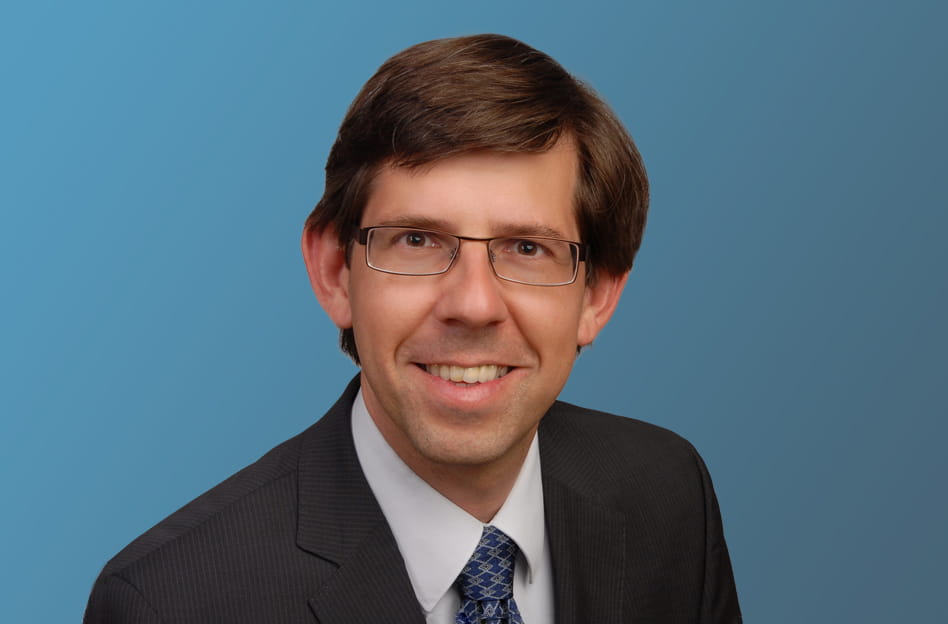 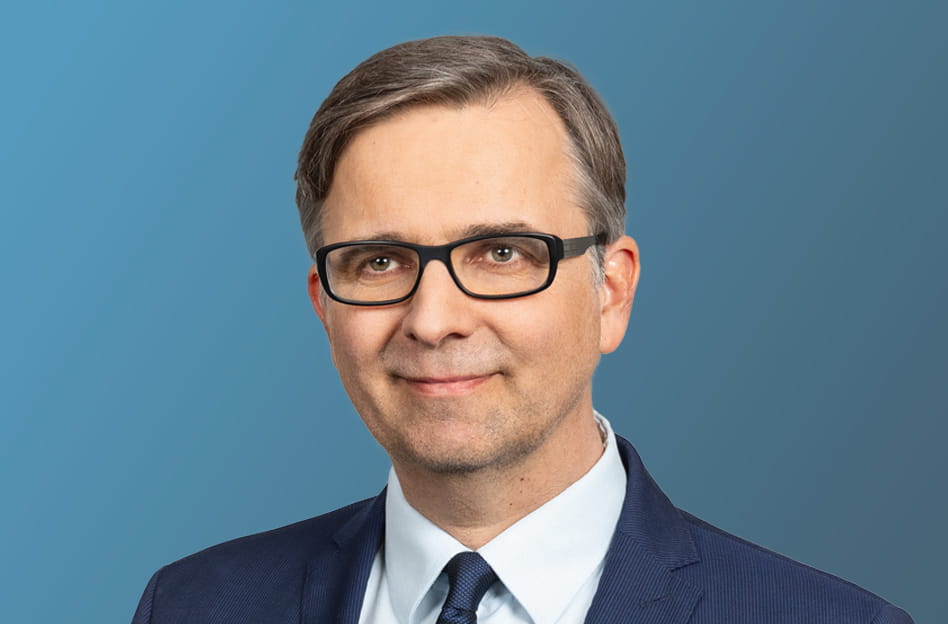 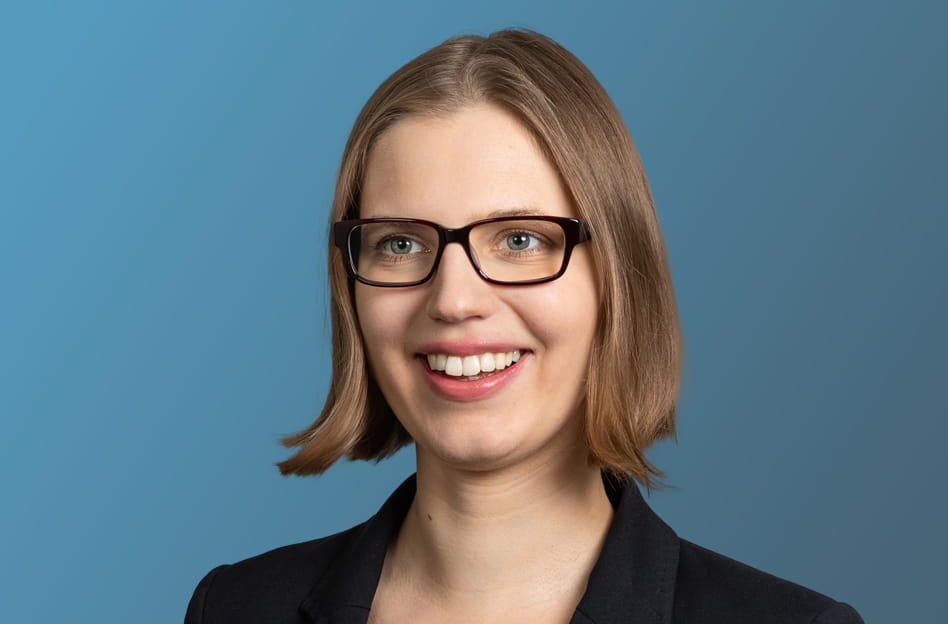 The three political parties set to form the next German government published a coalition agreement on 24 November. Its part on the German and European financial market in most respects seems to indicate only modest changes to the current policy. Its spirit is rather “industry and innovation friendly” in that the financial industry is seen as a partner rather than as an adversary: It backs the key European reform proposals, including the review of MiFID/MiFiR, promotion of sustainable finance, anti-money laundering and Basel III/IV implementation. EU Member States and its credit institutions will also take particular note of the commitment to complete the Banking Union involving a compromise position on the much debated European deposit insurance scheme.

1. Banking Union: Commitment to completion, but no mutual risk sharing

In terms of its commitment to the Banking Union, the new government seeks to strike a delicate balance. While it highlights its aim of achieving the completion of the Banking Union (i.e. the missing European deposit insurance scheme) by establishing a re-insurance model for transferring risk of national deposit schemes, it insists on differentiating the contributions to such deposit re-insurance scheme strictly according to respective risks. Also, the commitment is subject to three important caveats:

The coalition paper explicitly states that a common European deposit insurance scheme with mutual risk sharing is "not the aim".

Interestingly, the section on the banking union contains an almost passing reference to facilitating movement of capital and liquidity within EU banking groups. It remains open whether this alludes to ringfencing initiatives by regulators or whether it even indicates an interest of the new government in supporting cross-border bank mergers.

The coalition agreement stresses that the new government will seek to strengthen the Capital Markets Union by reducing the barriers for cross-border transactions through further harmonisation and facilitating the access to it for small and medium enterprises; however, no details have been published in this regard.

The new government wants to implement the central aspects of Basel III/IV into German law while paying special attention to investment-friendly conditions. Competitive disadvantages for small banks with regard to supervision and regulation are to be reduced through a focus on proportionate supervision.

The coalition also plans to systemically evaluate the reliefs from capital requirements that were granted due to the Covid-19 pandemic to asses if they continue to be necessary.

Among the further plans are:

As part of the review of MiFID/MiFIR, the focus is to be on enhancing market transparency.

The relevant chapter starts with expressing an ambition of the new government: it wants to ensure that Germany becomes one of the leading jurisdictions for fintechs, insurtechs, platforms and neo-brokers. This embracement comes almost as a slight surprise given that in particular neo-brokers were faced with a lot of scepticism rather than enthusiasm in the recent past. It remains to be seen what the government’s expressed support for these new players will mean, particularly for the prohibition of the payment for order flow envisaged by the European Commission.

In any event, the coalition agreement stresses that in a bid to make Germany more attractive for fintechs, insurtechs and neo-brokers, the licensing procedures for such companies need to be made faster and more efficient, thus echoing practical challenges which in the recent past seemed to have worsened rather than improved. Also, a comprehensive legal framework for digital financial services is to be created, regardless of the technology involved, and the possibility of emission of electronic securities to be extended to shares.

With a nod to Germany's more traditional banking industry, the government voices its support for "a level playing field…between traditional and digital business models as well as with regard to big tech". The European financial market regulation framework should be adjusted to fit the needs of digitalisation and complex group structures, to ensure a holistic and risk-adequate supervision of new business models. This acknowledges the complaint of banks that argue that fintech companies are given a competitive advantage by not being subject to the same prudential regulation as banks.

The parties endorse regulation of the crypto sector at the European level, which is likely to refer to the Markets in Crypto Assets Regulation that the European Commission is expected to finalize in 2022. In addition, the coalition agreement stresses the need for an independent European payment infrastructure, which is to be understood as support for the European Payments Initiative.

The new government is fairly restrained towards the ECB's proposed digital euro whose implementation as an addition to established payment methods it will "constructively support". This lack of enthusiasm was to be expected in a largely cash-based economy such as Germany.

Given the emphasis of the entire coalition agreement on climate change issues, it hardly comes as a surprise that the new government's ambitious aim is for Germany to become the leading market place for sustainable financing. It hence stresses its support for green bonds and financial products.

It highlights that climate and sustainability risks should be seen as financial risks for capital requirement purposes, a stance that is shared by an increasing number of financial regulators, including the ECB.

It also aims to implement minimum market standards for ESG-Ratings and the mandatory consideration of sustainability risks in credit ratings.

Furthermore, a European transparency standard for information on sustainability should be created. With regard to Germany, a Sustainable Finance Strategy with international implications will be implemented.

The new government supports the implementation of the new anti-money laundering framework proposed by the Commission in June 2021 which would create a harmonised AML regulation on European level. Its support for the founding of a central anti-money laundering authority comes as no surprise given the stated aim to have its seat to be established in Frankfurt.

Generally, the need to further strengthen AML measures is stressed. This shall include a broadening of the competence of BaFin for certain non-financial service providers.

7. The future of BaFin

The new government plans to continue on the current reform path and further strengthen the role of the German financial services regulator, BaFin. The collaboration and the exchange of information within BaFin itself and with other national and international authorities shall be intensified. BaFin shall become a more attractive employer. The new government intends to ensure that establishment, acquisition and the restructuring of banks and financial service providers are carried out in a more timely manner than up until now, an area where supervisors are notorious for acting as roadblocks to transactions. This echoes a similar commitment in the context of fintechs.

Additionally, BaFin will be given more competences when it comes to the controlling of investment prospectuses and will be tasked with closing regulatory gaps in the grey capital market.

8. Consumer protection and what is not covered

The coalition agreement states that (further) restrictions for residual debt insurances (Restschuldversicherungen) shall be implemented which may heavily impact the business model of some providers. However, what is probably more relevant for most banks is what it not addressed: The agreement neither addresses the issue of inducements nor does it require a ban on the commission-based investment advice. This comes a bit as a surprise, as two of the three parties forming the coalition were rallying for a complete ban of the latter in the election campaign. It remains to be seen whether this really means that the new government will adopt a liberal stance in this regard and, if necessary, even oppose the Commission's plans to restrict payments for order flows.