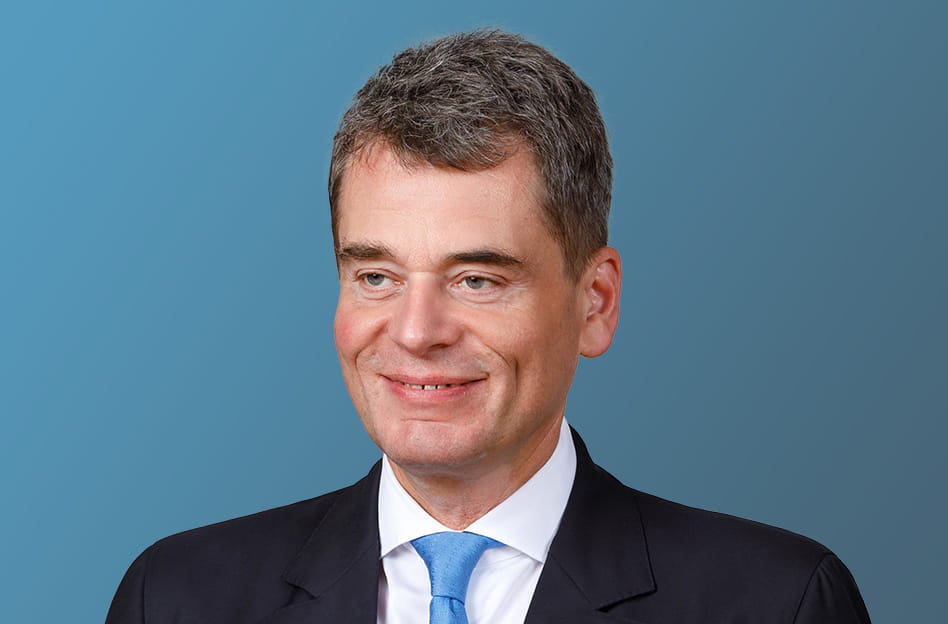 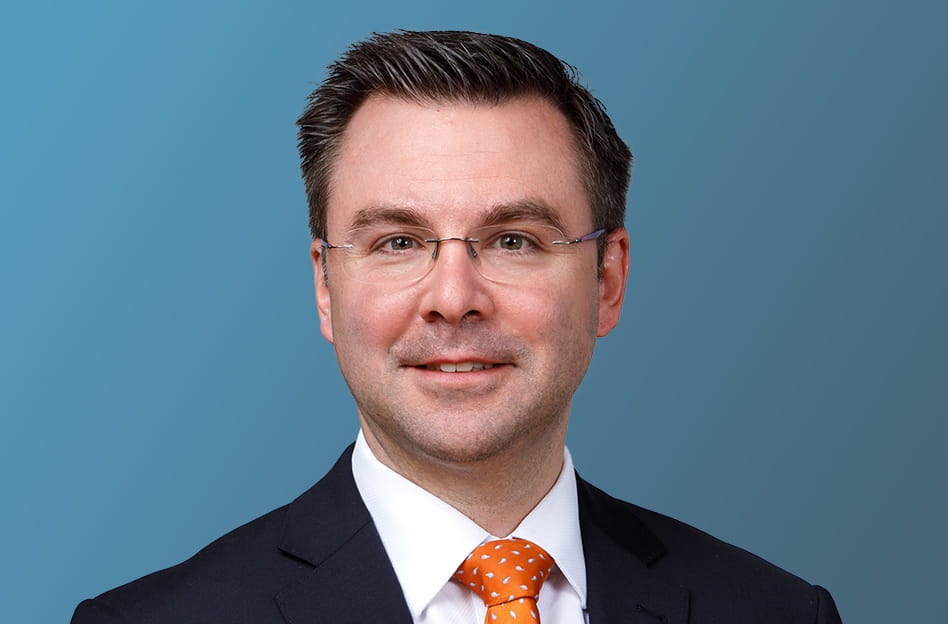 The German Foreign Direct Investment (FDI) screening rules were amended, bringing important parts of the health care sector under the regime applicable to critical infrastructure. Some, but not all, of the changes were driven by Covid-19. From now on, the German Ministry of Economic Affairs and Energy will take a closer look at the health care sector.

On 27 April 2020, a first draft of the 15th Amendment to the German Foreign Trade and Payment Act was published. On 20 May 2020, the German Federal Government approved the draft regulation. Already on 3 June 2020, the amendments took effect. The substance of the changes, and the speed of implementation, underpin that the German government is willing and able to adapt to new situations in the current environment fast and decisively.

Key elements of the 15th Amendment include:

1. The products and services which are brought under the regime of critical infrastructure include:

The amendments have not come as a surprise. Moreover, further amendments are to be expected later in the year. Such amendments may include further extensions to the products and services qualifying as critical infrastructure, namely in the environment of IT and artificial intelligence (AI).

We closely monitor further developments at European and German levels where protective measures are under discussion with a view to state-owned purchasers and purchasers backed by state-aid.

For foreign investors it is vital to note that Germany remains an investor friendly place. In particular, the new amendments are applicable to all purchasers from outside the European Union and EFTA. They do not discriminate against any country or region in the world. Even during the heydays of the Covid-19 pandemic, the German government did not prohibit any acquisition of a German business.