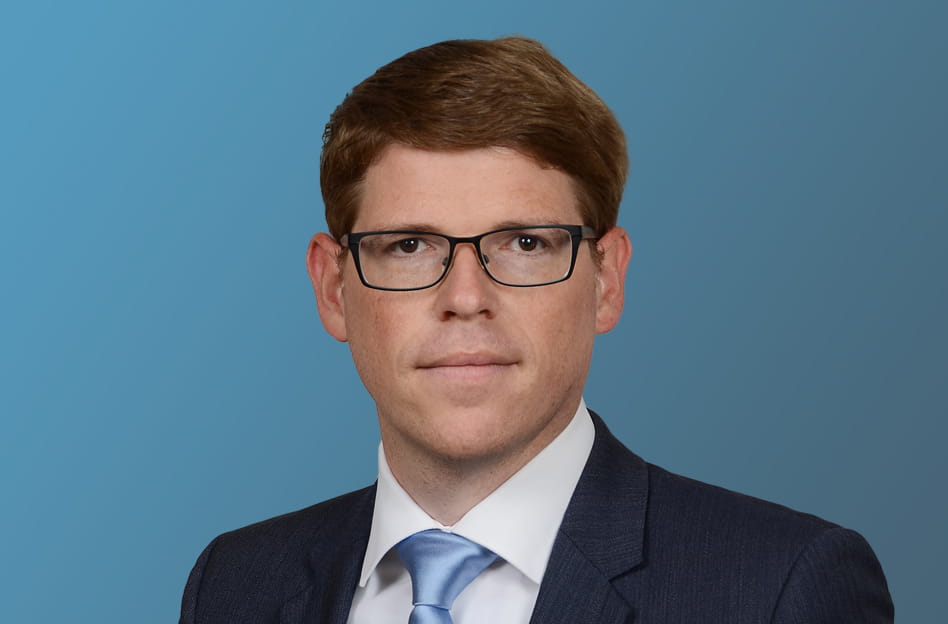 In a recent judgement, the German Federal Supreme Court indicated that lump sum damages clauses in private follow on damages actions of up 15% are permissible. The decision is a clear example of judicial activism, and plaintiffs will read this as a positive sign.

Over the past few years, the German Federal Supreme Court (FSC) has clarified several important questions with regard to private antitrust enforcement. The most prominent series of decisions in this regard relates to a price-fixing cartel set up by German rail producers. On 10 February 2021, the FSC issued Schienenkartell VI, its sixth decision in relation to this cartel, which was finally published last week (German link).

The decision deals with the hotly debated issue of whether so-called "lump-sum damage" clauses in terms and conditions (T&C) are permissible under German civil law. These clauses essentially shift the burden of proof by stipulating that, should the supplier infringe antitrust law, damages shall amount to a certain percentage of the purchase price of the ordered goods (5% in the case at hand), unless a different amount of harm is proven.

The FSC held that such lump sum clauses are valid. Although the case in hand concerned a clause setting a lump sum at only 5% of the purchase price, the court stated that up to 15% would be permissible.

In arriving at this conclusion, the court took the following considerations into account: The starting point for the assessment is the observation that, in order to be valid, such clauses must not be unfair to suppliers. In particular, such clauses must not exceed the harm that arises in the usual course of events, and the supplier must have the opportunity to show that the actual damage is lower. To determine fairness in this regard, the FSC relied on a weighing and balancing of interests.

Firstly, the FSC found that such clauses could not be considered unfair in general. The customers are in a difficult position, as they are typically unable to precisely estimate the harm caused by cartels. Further, the suppliers' interests weigh less, as their infringement triggered the need to estimate damages. Therefore, and taking into account the public interest in effective enforcement of Art. 101 TFEU, the FSC concluded that such a lump-sum clauses cannot be considered unfair as such.

Secondly, the FSC assessed whether cartels typically result in a certain degree of price overcharge. According to the court, it is – in the absence of available market specific information on potential harmful effects of cartels – permissible to rely on meta studies, in particular the well-known Oxera study or the Connor database. The FSC concluded that the meta studies suggested that a price increase of 5% does not exceed the typical damage arising from price-fixing cartels. In an obiter dictum, the FSC went even so far as to state that it would accept lump sum clauses of up to 15%. However, it also clarified that the defendant must have the opportunity to prove that the actual loss suffered is lower, or even that no damage has occurred at all.