France: After the expansion of burnout claims, should employers worry about “bore-out” claims? 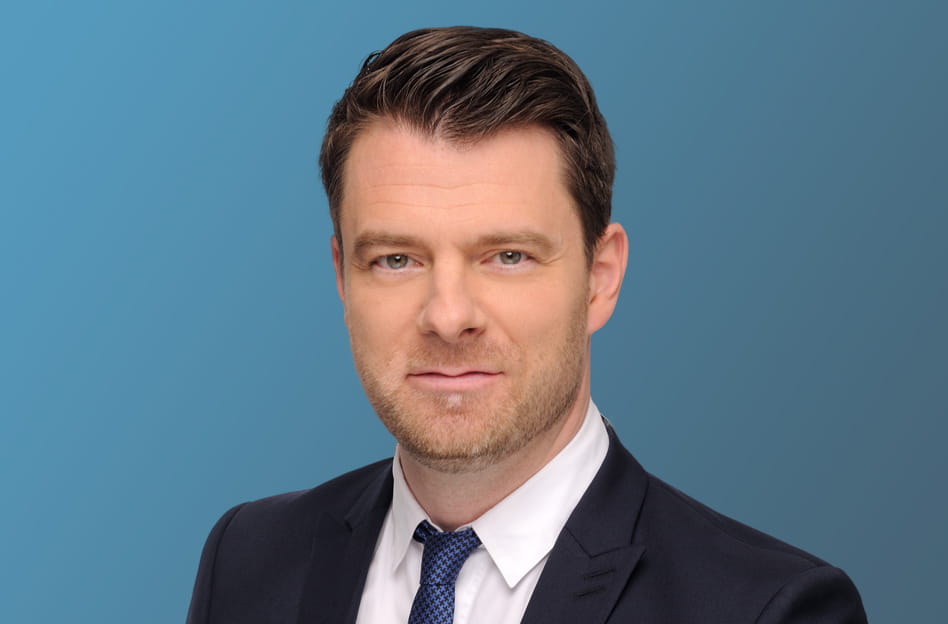 Bore-out syndrome is a psychological disorder, mainly caused by an insufficient workload and/or by the lack of qualitative workload. Like burnout syndrome, French social security authorities do not recognise bore-out disorders as an occupational disease.

However, in a decision dated 2 June 2020, the Paris Court of appeals considered that an employer was responsible for the plaintiff’s boredom at work, and recognised the existence of moral harassment on this ground.

Contents of the recent Paris Court of appeals’ decision

Hired in 2006 as “office manager”, the plaintiff claimed that the company had set him aside as of 2010: deprived of real duties corresponding to his academic qualifications and to his job description, the plaintiff claimed that he had only been assigned low-level activities as a private concierge. According to the plaintiff, such repeated actions and lack of real assignment had deteriorated his working conditions and his health, ultimately leading to an epileptic seizure and severe nervous breakdown. The employee, who had been on sick leave since March 2014, was ultimately dismissed on September 2014 due to the negative impact of his prolonged absence.

In order to prove the existence of bore out, the employee relied on several employees’ affidavits as well as medical certificates which evidenced his being set aside and the consequences of the employer’s behaviour on his health.

In response, the company denied the employee’s allegations and highlighted that he had never complained about his working conditions, either verbally or in writing, before bringing the matter before the Employment Tribunal.

The Paris Court of Appeals considered, though without using the term “bore out”, that the absence of work established the existence of moral harassment, defined as “repeated acts which have the purpose or effect of deterioration his working conditions, and which are likely to violate his rights and dignity, impair his physical or mental health or jeopardise his professional future”. The Court further stated that the employer failed to challenge the existence of moral harassment.


An increasing use of the bore-out syndrome

While there has been a recent rise of the use of “bore-out” in employees’ claims before the employment tribunals (Aix-en-Provence Court of appeals, 24 June 2016, n°13-20.777; Versailles Court of appeals, 20 September 2018, n°16-04.909; Orléans Court of appeals, 16 July 2019, n°16-02.412;  Aix-en-Provence Court of appeals, 24 January 2020, n°17-01.399), the French Supreme Court has not yet ruled on this concept. Such increase surely goes hand-in-hand with that of burnout – qualified by the World Health Organisation as an “occupational phenomenon” and not as a medical condition. In France, several draft bills aiming to facilitate the recognition of burnout as an occupational disease have failed to go through Parliament in recent years.

However, beyond the absence of recognition of burnout or bore-out as an occupational disease, employees are still able to challenge their dismissal and obtain damages in case of bore out.

How to prevent bore-out syndrome

In order to prevent moral harassment, and, more specifically, bore out syndrome, we recommend the following practical measures:

When reorganising departments or businesses, be mindful of depriving work from employees, which may lead to constructive dismissal claims.