Foreign direct investments into Luxembourg: what you need to know about the new framework 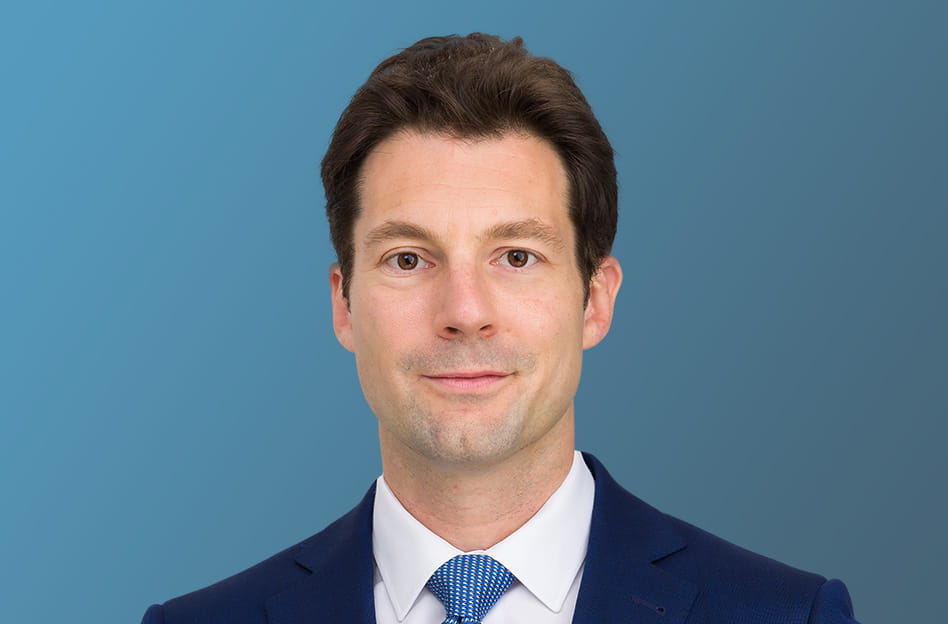 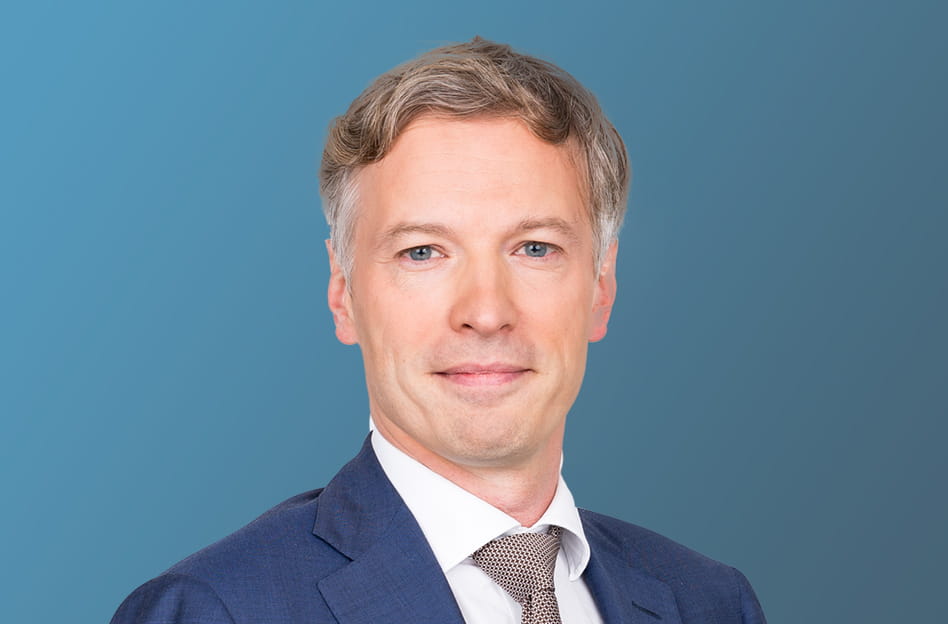 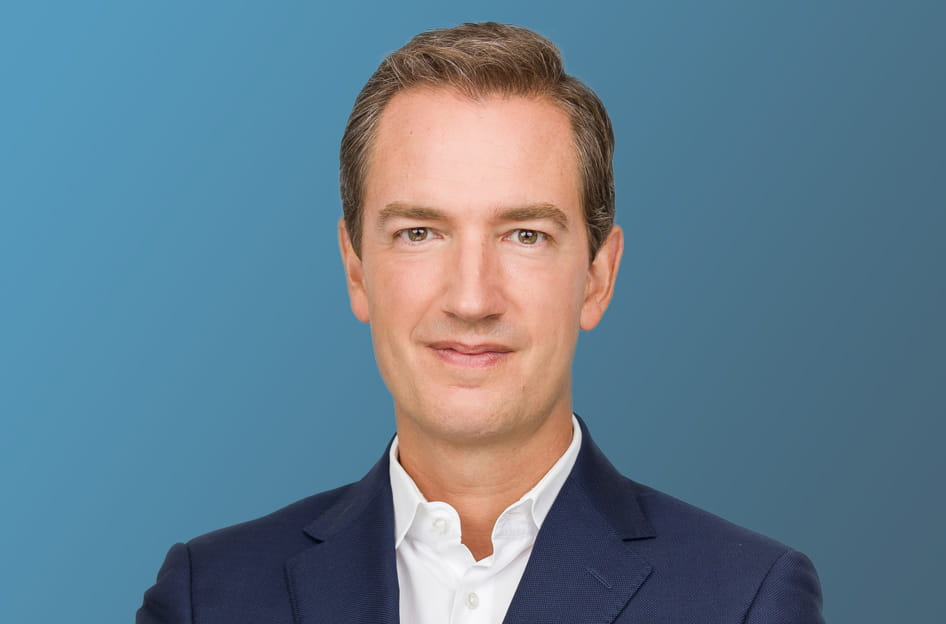 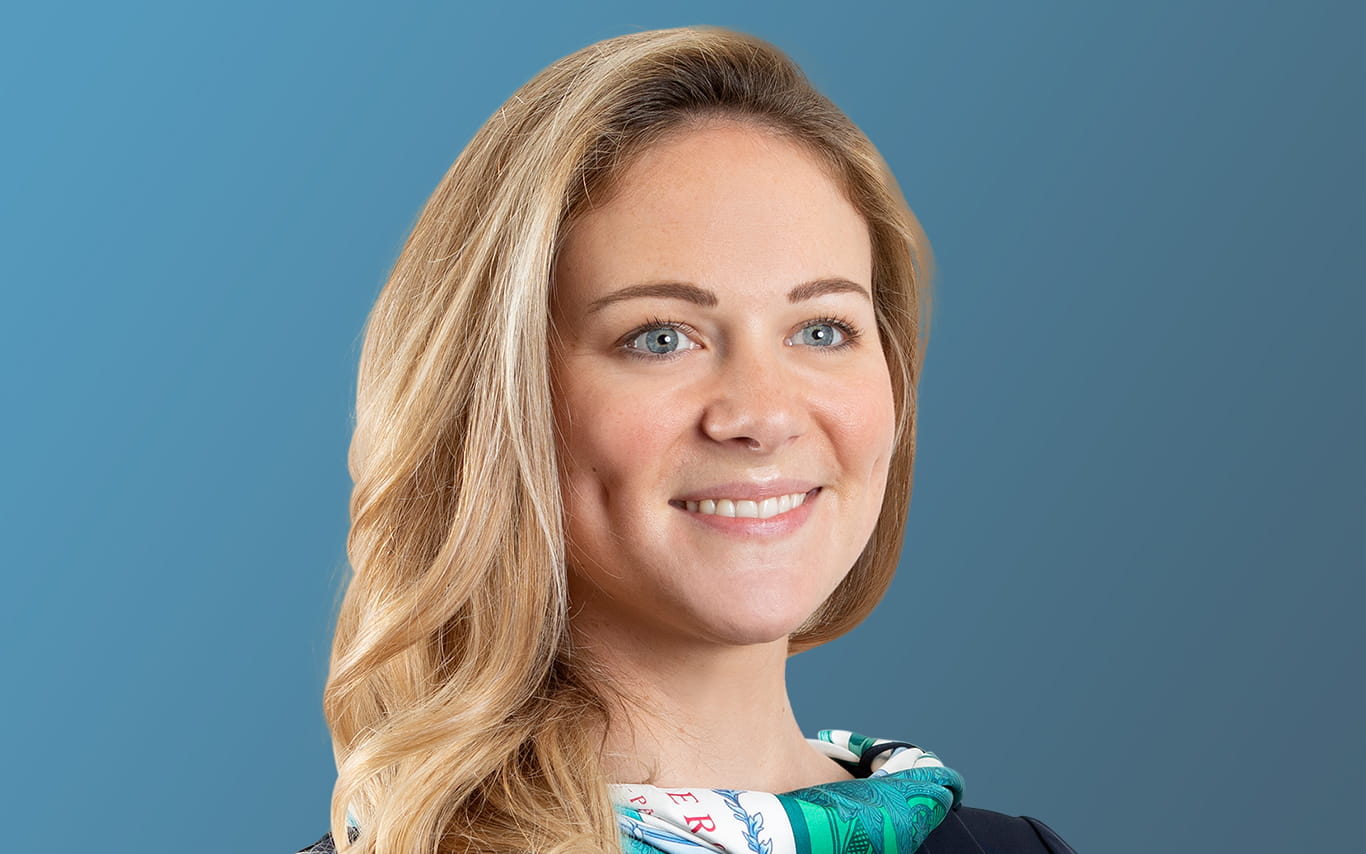 A new bill of law n°7885 introduces a mandatory notification and pre-approval requirement for certain foreign direct investments made by non-European investors in a Luxembourg entity operating in a critical sector in the territory of Luxembourg.

While the scope of this new bill of law is conceptually broad and covers a number of important entities operating in Luxembourg, the impact on international investors/funds relying on Luxembourg as a structuring jurisdiction or as a regulatory hub should be largely insignificant. In particular, investments made by private equity / alternative investment funds outside of Luxembourg are excluded from the scope of application of the new regime.

Against the background of continuous increase of foreign direct investments (FDI) into the EU, the European legislator has adopted Regulation (EU) 2019/452 of the European Parliament and of the Council of 19 March 2019 to establish a framework for the screening of FDIs in the EU (the FDI Regulation). The FDI Regulation does not foresee FDI screening at EU level. It aims to facilitate information sharing and to bolster cooperation between EU Member States reviewing proposed FDIs[1]. So far, 18 EU Member States have adopted some form of FDI screening mechanism.

On 16 September 2021, the Luxembourg legislator announced bill of law n°7885 to implement the FDI Regulation (the Bill of Law), and to introduce a screening mechanism for FDIs that may adversely affect national security or public order in the Grand Duchy of Luxembourg.

1. Scope of the Bill of Law – Investments subject to prior approval

Pursuant to the Bill of Law, the prior approval mechanism will apply to FDIs in a Luxembourg entity carrying out critical activities in the Grand Duchy of Luxembourg that may adversely affect national security or public order.

To fall within the scope of the Bill of Law, an FDI must meet the following cumulative criteria:

1.1 Investments made by a foreign investor

Under the Bill of Law, a foreign investor is defined as a natural person or a legal entity that resides outside the EEA (a Foreign Investor).

1.2 Investments made in a Luxembourg entity carrying out critical activities in the Grand Duchy of Luxembourg

The FDI must be in a legal entity governed by Luxembourg law that carries out critical activities in the territory of the Grand Duchy of Luxembourg (the Target Entity).

1.3 Investments that enable a Foreign Investor to take control of the Target Entity

The FDI must enable the Foreign Investor to gain effective control of the Target Entity.

The Bill of Law defines the concept of Control as:

(a) holding a majority of the voting rights in the Target Entity;

(b) having the right to appoint or dismiss the majority of the members of the administrative, management or supervisory body of the Target Entity while also being a shareholder of that Target Entity;

(c) controlling, by virtue of an agreement with other shareholders of the Target Entity, the majority of the voting rights; or

(d) directly or indirectly holding more than 25% of the share capital of the Target Entity.

To avoid a circumvention of the screening process, the screening mechanism will apply to any Foreign Investor acting alone, in concert or through an intermediary.

The scope excludes portfolio investments, i.e. the acquisition of securities with the intention of making a financial investment without taking control of the Target Entity, as well as pure holding companies without critical activities in the Grand Duchy of Luxembourg (regardless as to whether they may be linked to investments in critical sectors in other EU jurisdictions).

As such, PE/AIF structures with underlying investments outside of the Grand Duchy of Luxembourg will largely be excluded from the scope of the new law (except to the extent an investment is made in a critical sector in Luxembourg itself).

To the extent the underlying critical activity is exercised in another EU Member State, the FDI screening mechanism in the relevant Member State may need to be considered.

A Foreign Investor contemplating an FDI that falls within the scope of the Bill of Law must notify the Luxembourg Ministry of the Economy of such intention prior to closing the relevant transaction (the Notification). Such Notification must contain detailed information relating to the Foreign Investor, the Target Entity and the contemplated FDI.

The Notification has no suspensive effect, which means that the Foreign Investor may proceed with the preliminary steps necessary to realise the FDI while it is being assessed. In practice, we would advise waiting for the outcome before proceeding with the transaction (a signing with condition precedent remaining a viable option).

2.2 Assessment of the Notification

Upon receipt of the complete Notification, an inter-ministerial committee will complete an initial assessment of the FDI and advise the Ministry of Finance and the Ministry of the Economy whether a screening process will be necessary.

The Ministry of the Economy must inform the Foreign Investor within two months following the date of receipt of the Notification whether the FDI may be carried out or whether it will be subject to a screening process.

Upon the triggering of the screening process, the authorities have a further 60 calendar days to assess whether the FDI may adversely affect public security or public order based on a list of factors set out in the Bill of Law.

These factors include, among others, the potential effects of the FDI on the integrity, security and continuity of the supply of critical infrastructure, the sustainability of critical technology activities and access to sensitive information.

The screening process has no suspensive effect and the Foreign Investor may decide to pursue further preliminary steps towards the contemplated FDI, so long as such FDI is not finalised until an approval has been granted. As already mentioned, we would however advise closing the transaction only upon receipt of such approval.

The Ministry of Foreign and European Affairs must simultaneously notify the European Commission and the other EU Member States that an FDI in the territory of the Grand Duchy of Luxembourg is subject to a screening process, providing them with all the information contained in the Notification so that they can eventually provide comments or request additional information.

The Ministry of Finance and the Ministry of the Economy must take into account any comments received, but have the final authority on the outcome of the screening process.

The Ministry of the Economy will notify the Foreign Investor of its approval (conditional or not) or refusal.

The Foreign Investor may challenge the decision in accordance with general administrative law procedures.

The Bill of Law provides for various sanctions, depending on the seriousness of the relevant breach.

(b) the Foreign Investor may be ordered to comply with substitutive conditions, including the modification or unwinding the FDI at their own expense; or

(c) such approval may be withdrawn.

In the event of non-compliance, additional fines of EUR1 million to EUR5 million may be imposed.

[1] For more information on the FDI Regulation, please refer to our alert: https://www.allenovery.com/en-gb/global/news-and-insights/publications/new-eu-regulation-bolsters-cooperation-in-national-screening-of-foreign-investments-across-europe