As more countries liberalise their cannabis policies, there has been a rapid increase in the number of registered IP rights as competitors seek to establish their places in the market. 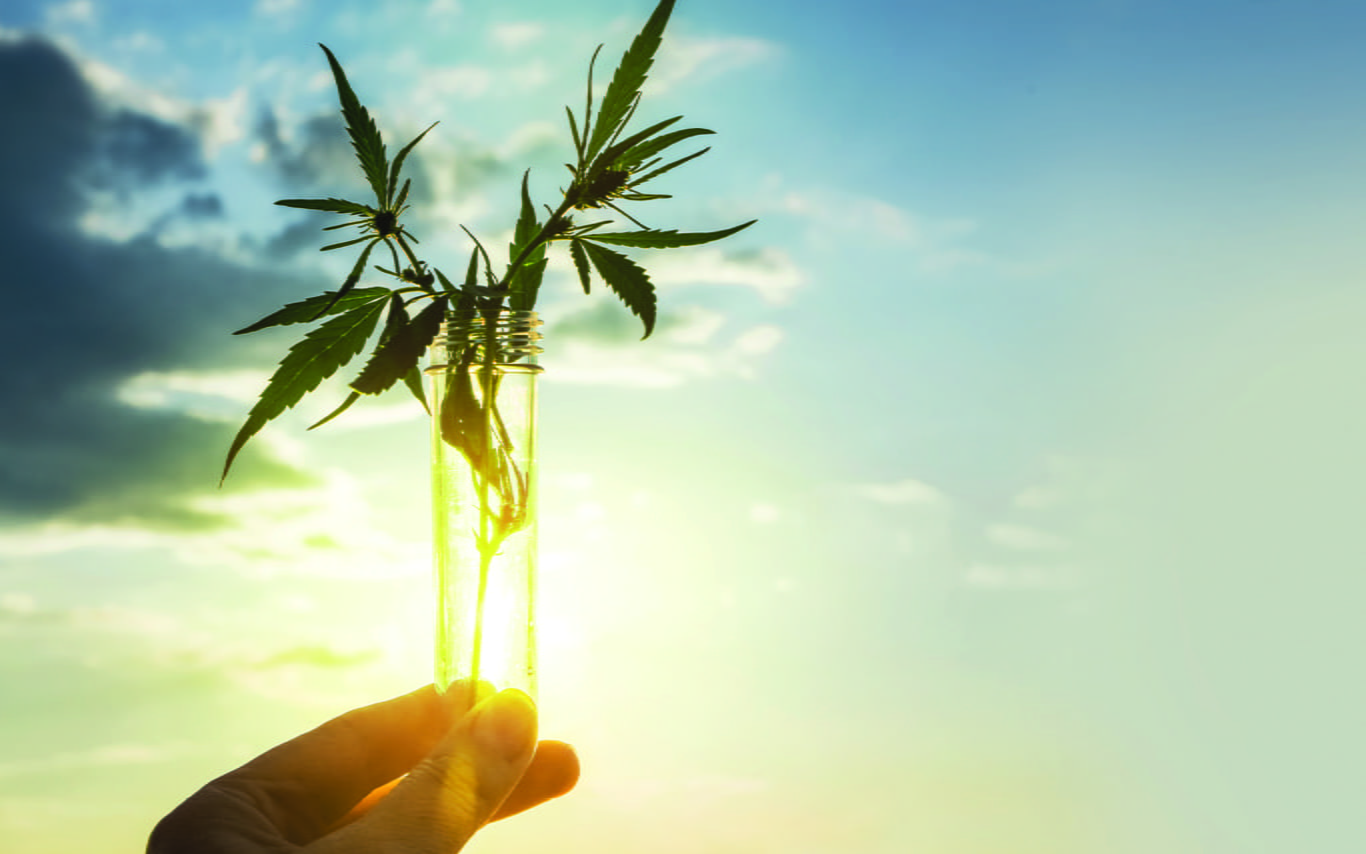 The past few years have seen a global trend towards the liberalisation of cannabis policies, with cannabis becoming legalised in numerous countries and US states for recreational and/or medical use.

Cannabis is currently authorised for medicinal use in more than 25 countries, including Australia, Canada, Germany, the Netherlands and the UK.

And while recreational use is currently still prohibited in most countries, there are exceptions including Canada and Uruguay, as well as 11 US states and the District of Columbia. Additionally, numerous other US states, and countries such as the Netherlands and Portugal, have adopted a decriminalisation policy, where criminal convictions are removed or reduced.

This liberalisation has led to a vast increase in the number of cannabis-related companies, which are estimated to have generated almost USD14bn globally in 2018, compared to USD3.5bn the previous year.

This is an extract of an article that was first published in Intellectual Property Magazine, November 2019.