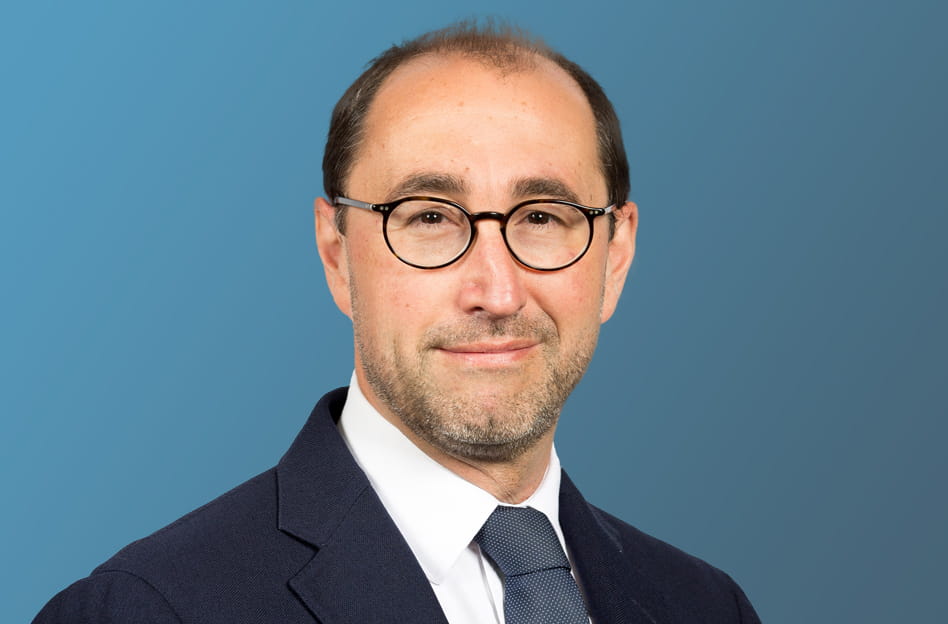 The Legal High Committee for Financial Markets in Paris (the Haut Comité Juridique de la Place Financière de Paris, the HCJP)1 published on 19 July 2018 an executive summary (the Executive Report) of three reports not yet officially released reviewing the legal impacts of Brexit for the banking, investment firm, insurance and asset management industries in France (the Brexit Impact Reports).

The Executive Report comprises a summary of the analysis and the recommendations of the Brexit Impact Reports. The Executive Report focuses, in particular, on the continuity of contracts entered into pre-Brexit by French/EU counterparties and UK financial institutions (e.g. banks, investment firms, insurance companies, AIFM, UCITS Management Companies, each a UK Financial Institution) post-Brexit.

Issues at stake - At present, firms are considering their Brexit contingency plans based on the assumption of a "hard" Brexit. In the event of a hard Brexit, the UK Financial Institutions will become third country firms losing their passporting rights. In the absence of a third-country regime immediately available post-Brexit, UK Financial Institutions will need to assess whether the performance of on-going financial services contracts entered into pre-Brexit will become null and void or trigger a licensing requirement in Europe post-Brexit.
Principle - The HCJP noted the on-going debate regarding the applicability of the legal concepts of nullification or terms acceleration (nullité ou caducité) to financial services contracts entered into by UK Financial Institutions before Brexit but which have on-going performance obligations post-Brexit (the On-Going Contracts).
The HCJP is of the view that neither nullification nor the term acceleration would apply in circumstances where the terms and conditions of the On-Going Contracts have been agreed pre-Brexit. In such circumstances, the position would be the same as if the UK Financial Institution had lost its French license, i.e. the UK Financial institution would only be authorised to perform the On-Going Contracts up to their maturity date and would not be permitted to enter into any new contracts.
Limits - The HCJP alos stated that any change to the essential obligations of an On-Going Contract would be treated as the entereing of a new contract which may trigger a licensing requirement for the UK Financial Institution in France.

In concreto examples
•Obligations under banking or financing contracts with French borrowers, including commitment loan facilities that are not fully drawn at Brexit or revolving laon facilities, can still be performed post-Brexit without triggereing a new licensing requirement for the relevant UK Financial Institution in France. However, the change of an essential term such as the maturity date or the loan principal amount would be considered as entereing into of a new contract, triggering a licensing requirement for the UK Financial Institution in France.
•Obligations under derivatives, repos, securities lending and borrowing securities contracts can also still be performed post-Brexit without triggering a new licensing requirements for the relevant UK Financial Institution as long as no "essential element" of the contract is amended post-Brexit (an essential element could be considered amended, for example, in case of increase of the notional amount of a derivative contract).
•Capital calls of a UK-based alternative investment fund issued post-Brexit but falling within the initial commitment agreed with French investors pre-Brexit will not constitute a prohibited marketing of a third country fund in France.
•The HCJP asserted that UK insurers should still be able to perform their obligation under insurance contracts post-Brexit under a run-off operating model (although it is noted that the EIOPA and the EU Commission holds a contradictory view, believing that the performance of an insurance contract is restricted to the EEA authorised insurers).
•Discretionary portfolio management mandates are considered by the HCJP to comprise contracts triggering a provision of the portfolio management service on an on-going basis. Consequently, if a UK Financial Institution continues to perform its discretionary management duties under an existing discretionary portfolio mandate post-Brexit, it will be viewed as breaching the French investment firm monopoly. Even, if such contracts will not be null or void, criminal sanctions may apply. Such firms should then anticipate transferring such portfolio management mandates to an appropriately authorised EEA financial institution as part of their Brexit contingency plans.
Recommendations - Acknowledging the significant practical difficulties for a UK Financial Institution in transferring a large volume of contracts to an appropriately authorised EEA financial institution before Brexit, the HCJP recommends:
•implementing a run-off period under which the UK Financial Institution may have time to discuss with its client/investors the most appropriate way of approaching the On-Going Contracts (for example, assignment, novation or termination) without being subject to the usual rules governing the relevant transfer (e.g. new EMIR collateral  obligation); and
•adopting an approach which would streamline and simplify the transfer of contracts between the UK and the EU during the run-off period.
Key Take-Away - Although the Executive Report is not bindng the French regulatory authorities or the courts, the HCJP recommendations as to ensure a contractual continuity for most of the financial services contracts should help the management of On-Going Contracts by the UK Financial Institutions post-Brexit. It is also consistent with the communication from the EU Commission dated 19 July 2018 relating to the preparation for the withdrawal of the UK from the EU which took the view that, taking into account the passporting rights will cease to exist for the UK Financial Institutions after the withdrawal, "Operators in all financial services sectors need to prepare for this scenario if they wish to ensure that there is no disruption in their current business model and that they are in a position to continue serving of their clients. In relation to contracts, at this juncture, there does not appear to be an issue of a general nature linked to contract continuity as in principle, even after withdrawal, the performance of existing obligations can continue. However, every type of contract needs to be looked at separately"2.
____________________
1 Created at the joint instigation of the Autorité des marchés financiers (AMF) and the Banque de France, the HCJP conducts and releases legal analysis in full independence. The HCJP is composed of lawyers, academics and other qualified individuals, as well as representatives from the AMF, the Autorité de contrôle prudentiel et de résolution and the French Treasury.
2 See the box entitled "Financial services - Brexit preparedness" p.14 of the Communication from the Commission to the European Parliament, the European Council, the Council, the European Central Bank, the European Economic and Social Committtee, the Committee of the Regions and the European Investment Bank, dated 19 July 2018 relating to the preparation for the withdrawal of the United Kingdom from the European Union on 30 March 2019.