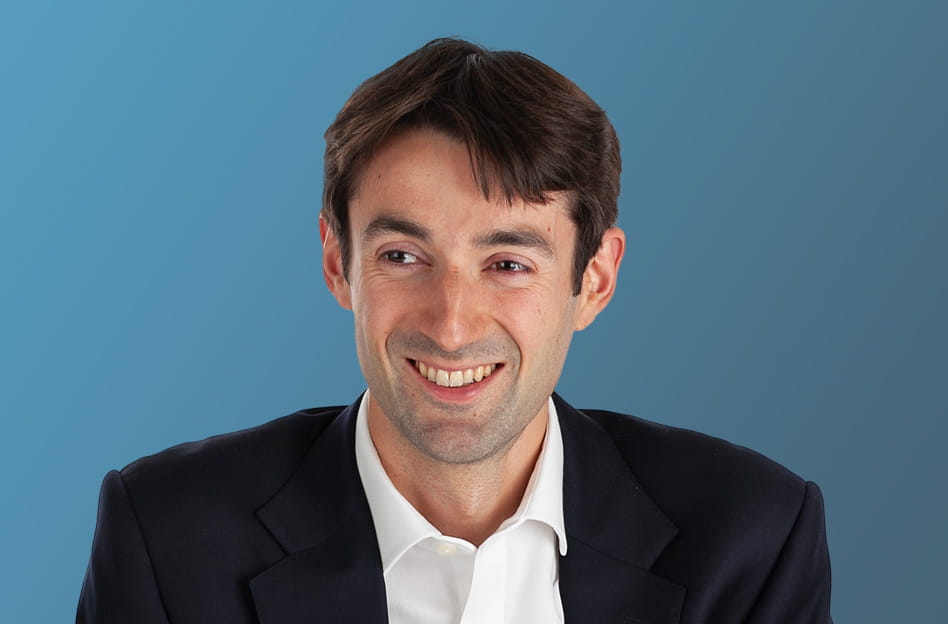 With valuations becoming increasingly inflated in Q1, we were beginning to see financial institutions opting to build their own fintech capabilities or enter into collaborations, rather than buying promising tech companies outright.

The Covid-19 coronavirus crisis has changed the dynamics. Dealmaking has entered a lull, although one that looks temporary. Potential acquirers, including private equity funds, are still assessing deals and doing the legwork, ready to move quickly once the economic outlook becomes clearer.

Valuations are also coming down and the impact of “down rounds” is becoming increasingly relevant, with companies seeking equity financing at valuations below previous funding rounds.

Well-funded, more mature tech companies are still in a position to buy.

However, given the current economic outlook, fintechs’ (particularly early stage companies’) priorities are shifting, with more businesses looking to hunker down and ensure they have enough runway before their next funding round.

Those deals that are done are likely to be opportunistic and we see evidence of that in the recent speculation about Metro Bank acquiring UK P2P lender, RateSetter or Western Union’s reported approach to MoneyGram.

Some areas of the market remain particularly hot, not least the intersection between ecommerce and payment systems.

Facebook, for instance, is launching payments services in a number of markets. Alongside PayPal, Facebook also joined the latest funding round for Gojek in Indonesia, securing a small stake in GoPay.

The pandemic has sped up the adoption of online financial services, even among previously reluctant consumers. Traditional institutions will need to respond to compete with dedicated online challenger banks.

In the medium term, that points to a resurgence in strategic M&A transactions. Until then, investors are likely to be more cautious, with an emphasis on minority investing, consortium deals and collaborations. 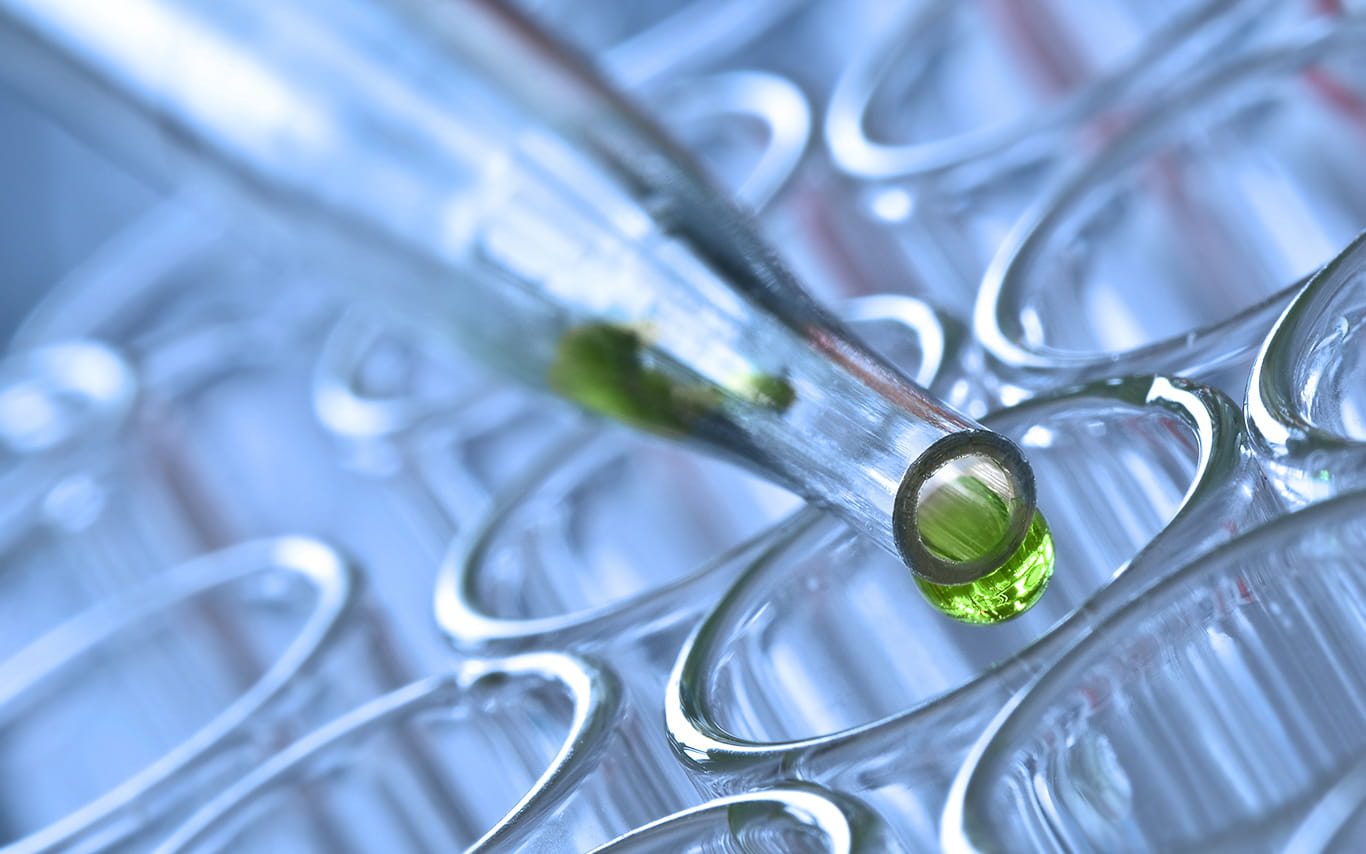 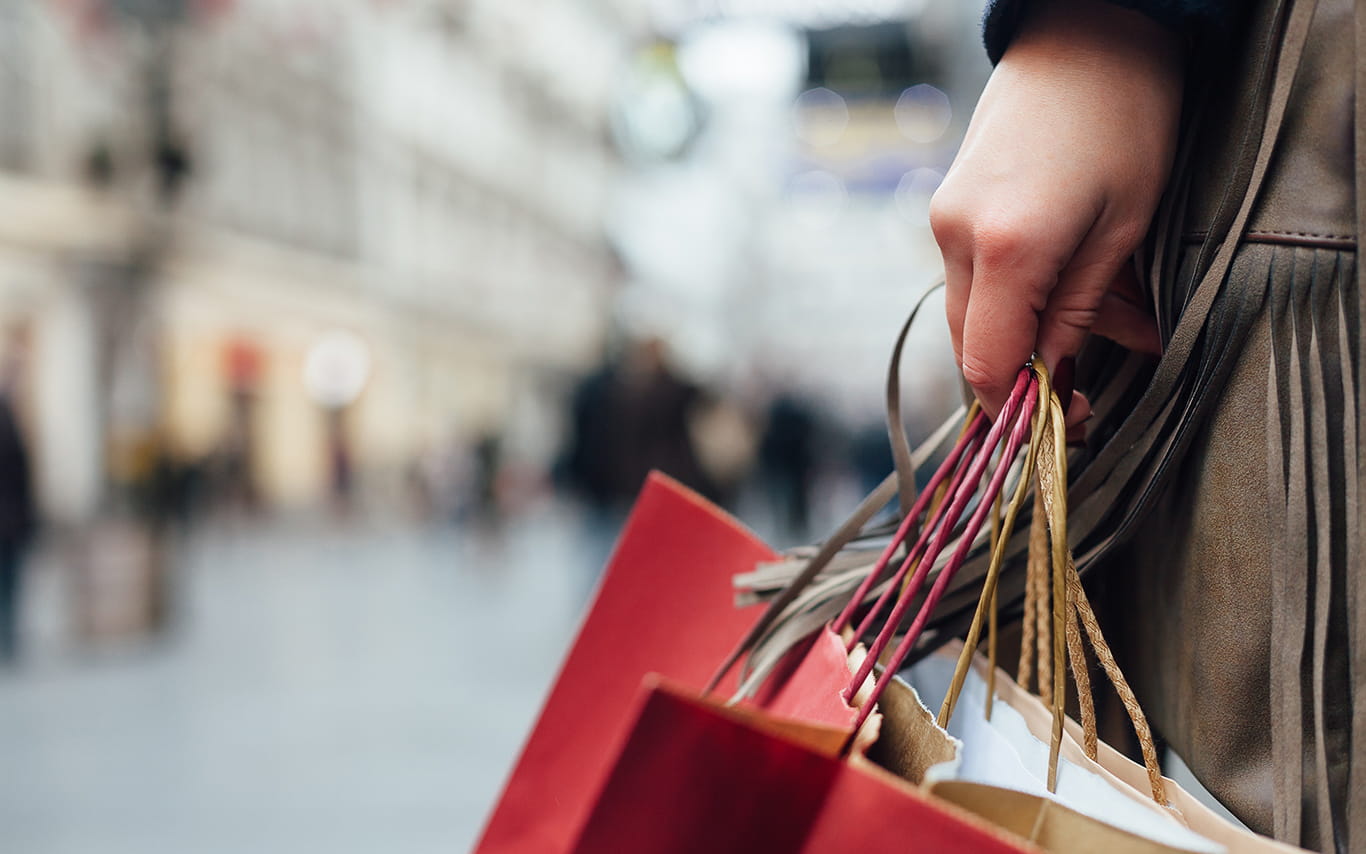