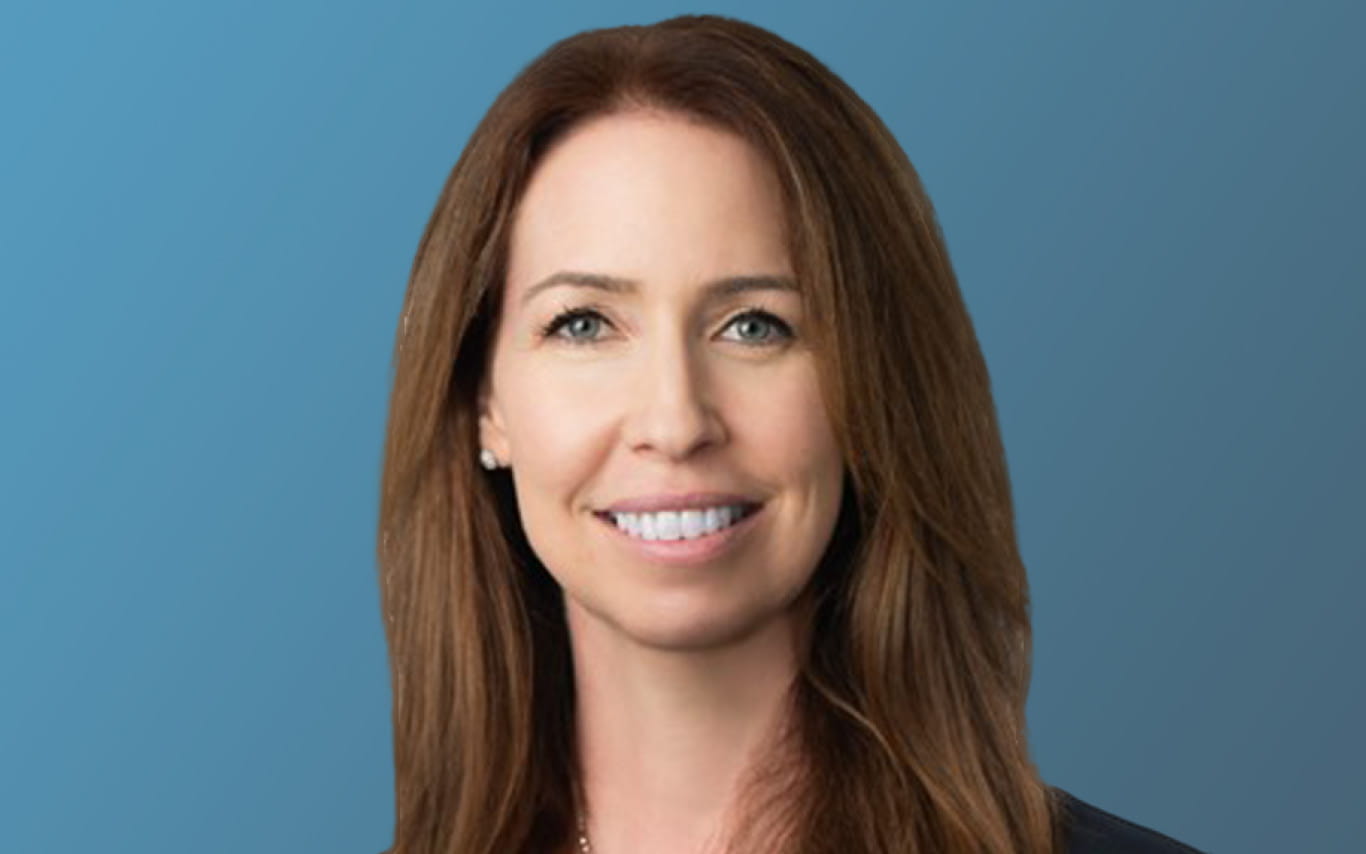 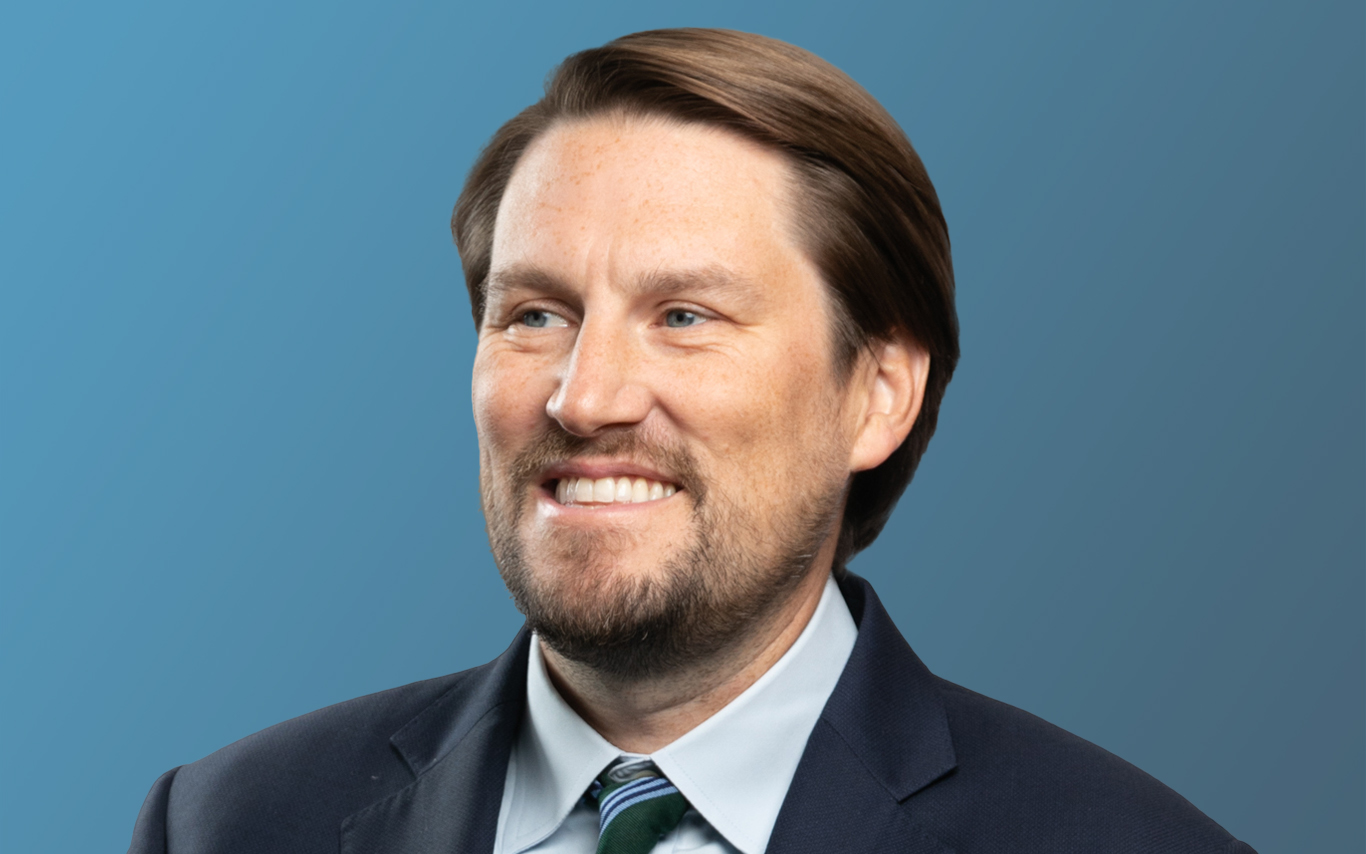 In sophisticated chapter 11 cases, chapter 11 plans of reorganization frequently include provisions that exculpate – or limit the potential liability of ‒ parties that participate in the chapter 11 process for any post-bankruptcy filing act or omission in connection with or arising out of the debtor’s restructuring.

Such provisions are important because they provide exculpated parties with a level comfort that their good faith postpetition efforts in support of a restructuring will not expose them to liability.  In its recent decision in NexPoint Advisors, L.P. v. Highland Cap. Mgmt., L.P. (In re Highland Cap. Mgmt., L.P.), No. 21-10449, 2022 WL 4093167 (5th Cir. Sept. 7, 2022), the Fifth Circuit Court of Appeals held, among other things, that exculpation in a chapter 11 case is strictly limited to debtors, statutory committees, and chapter 11 trustees acting in the scope of their duties.  Companies that may otherwise choose to file chapter 11 cases in the bankruptcy courts in the Fifth Circuit may now think twice about doing so if they have a choice of where to file their cases and, in particular, in cases where there are overzealous or otherwise litigious parties involved in a particular matter.

Highland Capital Management, L.P. (“Highland”) was the manager of a series of asset portfolios and funds.  Highland ultimately filed for bankruptcy under the weight of a number of unpaid adverse judgments.  Once in bankruptcy, Highland entered into an agreement with its founder, then CEO and director, and the Official Committee of Unsecured Creditors (the “Committee”) appointed in Highland’s bankruptcy case pursuant to which the then director and CEO would step down from such roles.  In his place, three independent directors were appointed to act as quasi-trustees of Highland, and one of the independent directors was later appointed as, among other things, CEO and chief restructuring officer of Highland.

Highland, in cooperation with the Committee, ultimately formulated a plan of reorganization.  Among other things, the plan created a trust for the benefit of claimants to liquidate Highland’s estate and distribute assets to its creditors.  The trust was the sole owner of reorganized Highland, which remained in existence to manage Highland’s assets, a litigation trust and a newly formed general partner entity (collectively, the “Successor Plan Entities”).

As is common in chapter 11, the chapter 11 plan contained an exculpation provision that covered claims in connection with (a) the filing and administration of the case; (b) the negotiation and solicitation of votes preceding the plan; (c) the consummation, implementation, and funding of the plan; (d) the offer, issuance, and distribution of securities under the plan; and (e) any related negotiations, transactions, and documentation.  The exculpation provision excluded “acts or omissions that constitute bad faith, fraud, gross negligence, criminal misconduct, or willful misconduct” and certain claims predating the appointment of the independent directors.

As was previously typical in sophisticated chapter 11 cases prior to the Highland decision, the exculpation provision applied to protect a broad group of parties that participated in the chapter 11 process.  Specifically, the exculpated parties were Highland and its employees, including the replacement CEO, a minority interest holder of Highland, the independent directors, the Committee, the Successor Entities and their oversight board members, and all professionals retained in the bankruptcy by Highland or the Committee, along with each of their “former, present, and future officers, directors, employees, managers, members, financial advisors, attorneys, accountants, investment bankers, consultants, professionals, advisors, shareholders, principals, partners, heirs, agents, other representatives, subsidiaries, divisions, and managing companies.”  The former CEO, director, and founder of Highland, another founder of Highland, and certain affiliated entities were specifically excluded from the exculpation provision.

Despite numerous objections to, among other things, the breadth of the exculpation provision, the Bankruptcy Court confirmed the plan leaving the exculpation provision intact.  The former CEO, director and founder, certain of the other litigants, and the Office of the United States Trustee sought and were granted leave to appeal the Bankruptcy Court’s order confirming the plan directly to the Fifth Circuit Court of Appeals on numerous grounds, including that the plan’s exculpation with respect to non-debtor entities was impermissible.

Although the Fifth Circuit rejected most of the grounds of appeal and affirmed the order confirming the plan, it took issue with the exculpation provision, concluding unequivocally that, unless otherwise specifically provided in the Bankruptcy Code, exculpation in a chapter 11 plan is limited to debtors, creditors’ committees, and chapter 11 trustees for conduct within the scope of their duties.

The Fifth Circuit interpreted Bankruptcy Code section 524(e) to be a statutory bar on non-debtor discharge absent express authority in another provision of the Bankruptcy Code.  It found such authority to be implied with respect to statutory committees and their members and chapter 11 trustees acting within the scope of their respective duties.1  However, it rejected the existence of additional bases for non-debtor exculpations where “costs [a party] might incur defending against suits alleging such negligence are likely to swamp either [it] or the consummated reorganization,” which the Bankruptcy Court had relied on to uphold the Highland plan’s broader exculpation provision.2

As a result, the Fifth Circuit found that the exculpation provision would have to be struck to the extent it extended beyond Highland, the Committee and its members and the independent directors, which it concluded were acting as “quasi-trustees” and therefore could be covered.

The Highland decision could have significant implications for chapter 11 proceedings in the Fifth Circuit, which is especially consequential because the Southern District of Texas has been one of the busiest venues for large corporate bankruptcy cases over the last several years.

During that time, Bankruptcy Courts in the Northern and Southern Districts of Texas have frequently confirmed plans with exculpation provisions similar in scope to the provision the Fifth Circuit struck down in Highland.  In fact, plans in the past were often confirmed in the Northern and Southern District of Texas with exculpation for creditor constituencies whose willingness to compromise their claims, inject new capital, support plans and otherwise participate in the chapter 11 process have contributed to successful restructurings.3

More jarring is the Fifth Circuit’s ruling implies that directors, officers, and employees of the debtor, and professionals for the debtor and for committees cannot be exculpated either.  It has long been taken for granted that directors and officers and professionals participating in a chapter 11 case on behalf of a debtor or committee would have their good faith postpetition efforts to negotiate, confirm and implement a plan protected from third party claims.  Such participants will, on a go-forward basis, be faced with the attendant risk of being sued by creditors and other parties in relation to their work during a case.  While this risk may be low in most chapter 11 cases, in cases, such as Highland, where there are extremely litigious parties involved that are unhappy with the outcome of a chapter 11 case, the Fifth Circuit’s ruling exposes non-exculpated parties to potentially unnecessary costs and litigation notwithstanding a successful restructuring approved within the parameters of the Bankruptcy Code.

As the Highland decision points out, there is now clear disagreement between the Fifth Circuit and the Tenth Circuit, which have held that discharges of non-debtor parties are prohibited by the Bankruptcy Code,4 and the Second, Third, Fourth, Sixth, Seventh, Ninth, and Eleventh Circuits,5 which permit exculpation of non-debtor/committee parties to varying extents.  While certain courts limit exculpation to estate fiduciaries, some courts have like the Northern and Southern Districts of Texas permitted third parties that play an important role in the chapter 11 process, whether through agreeing to compromise their recoveries or commit new money to the debtor, to be exculpated as well.6 The divergence of views between the circuit courts may be great enough and the issue of sufficient importance to the chapter 11 process for the U.S. Supreme Court to hear and settle the issue.  The decision also comes in a broader context in which courts and lawmakers are questioning the propriety of broad non-consensual releases of liability of non-debtor parties in chapter 11 plans.  The U.S. Supreme Court could soon provide additional guidance in that context as well.

In the meantime, debtors and chapter 11 participants will likely factor in the limits on exculpation imposed by Highland when deciding whether to file a chapter 11 case in a Bankruptcy Court within the Fifth Circuit or choose an alternative venue.  Those companies that do file in Fifth Circuit bankruptcy courts will now have to exclude numerous non-debtor parties from the exculpation provisions in their plans, as such courts are bound to follow Highland’s limitations on the scope of exculpation.

2The Bankruptcy Court had relied on the Fifth Circuit’s decision in Bank of New York Trust Co., NA v. Official Unsecured Creditors’ Comm. (In re Pacific Lumber Co.), 584 F.3d 229, 251-53 (5th Cir. 2009) for the existence of the additional basis.  The Highland decision clarifies Pacific Lumber did not create any addition grounds for non-debtor exculpations.