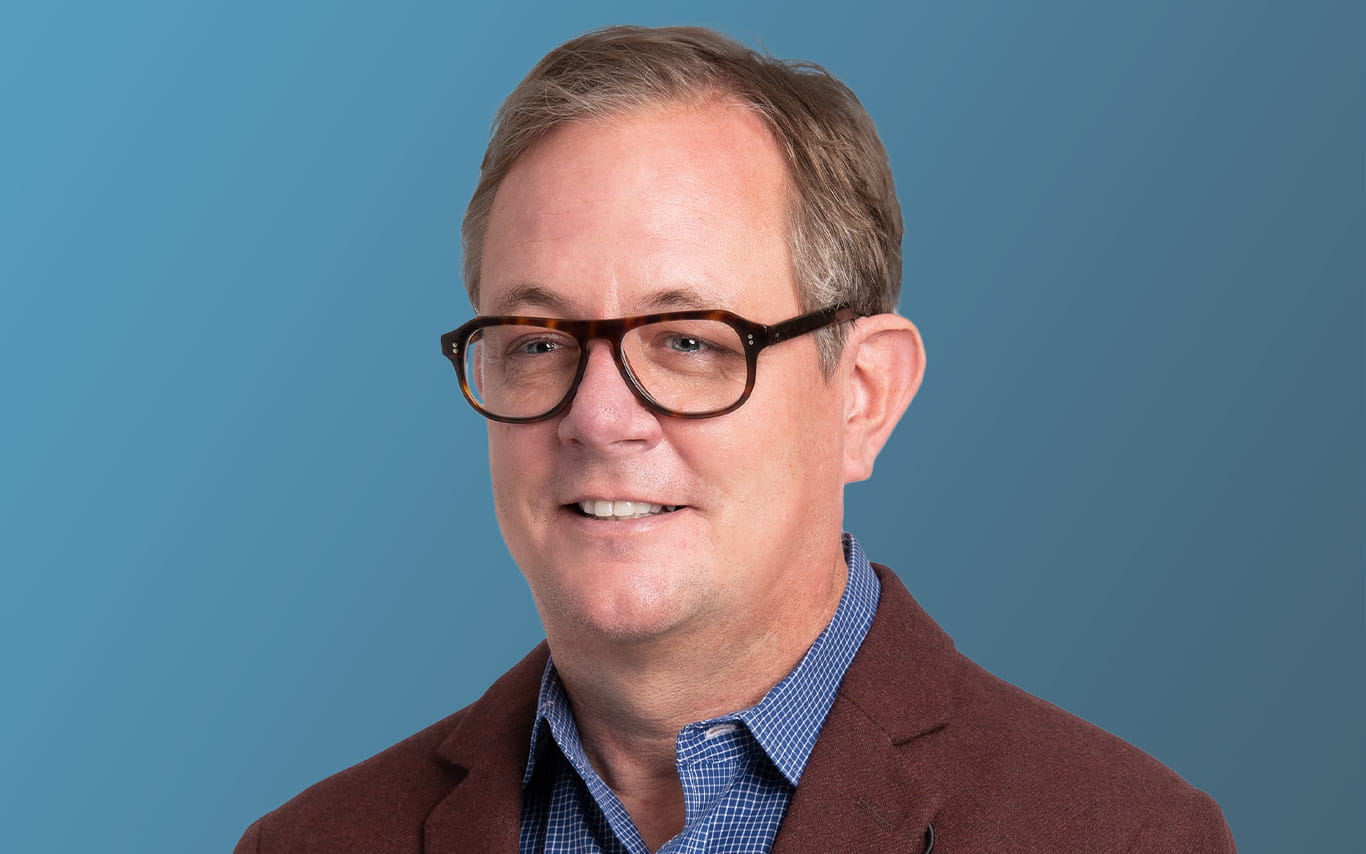 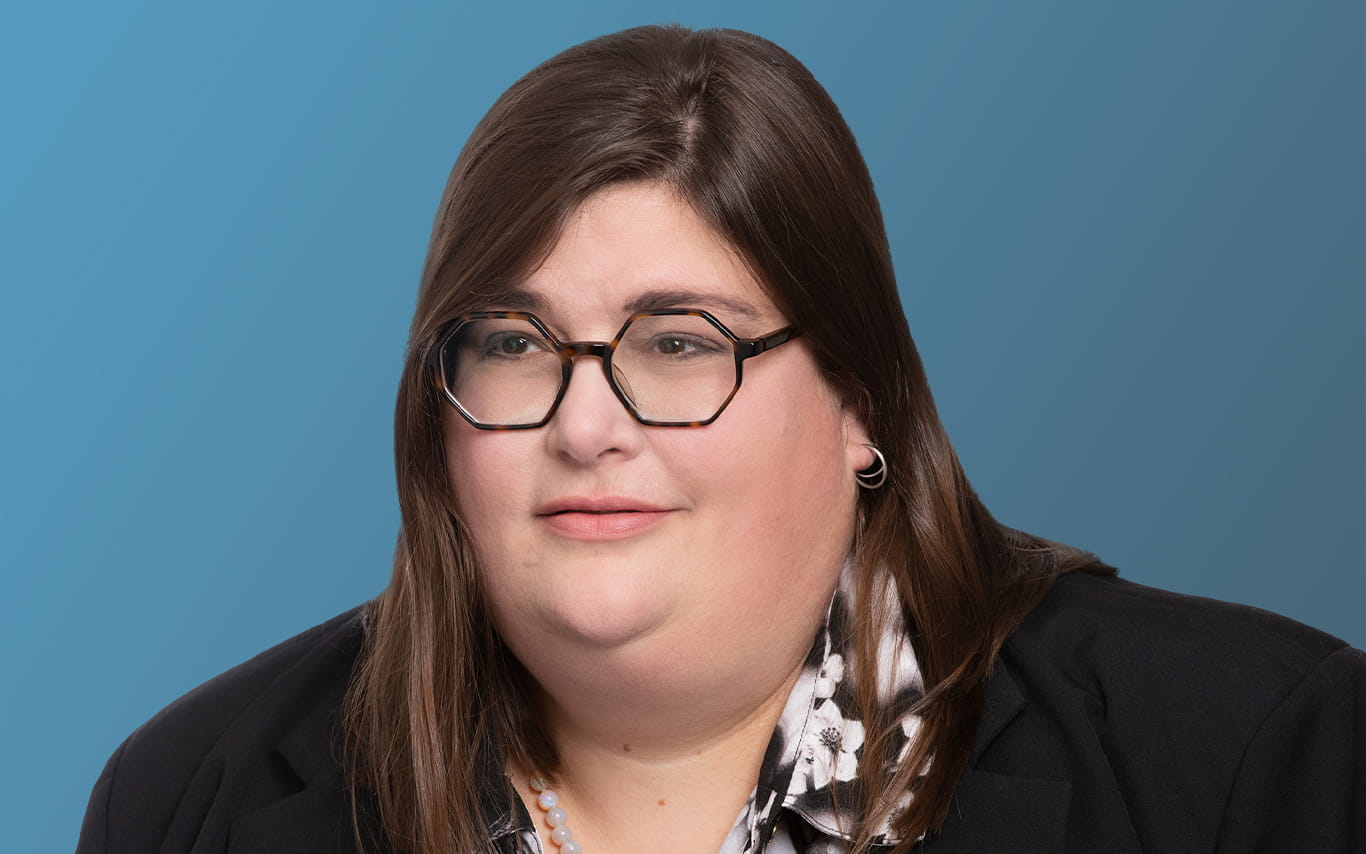 On October 20, 2022, the Federal Energy Regulatory Commission (“FERC” or the “Commission”) issued two orders addressing the regulatory impact of the right to appoint a non-independent board member of a FERC-jurisdictional public utility. 1

Specifically, in TransAlta Energy,2  FERC found that such an appointment can constitute a “change in control” requiring FERC’s prior authorization under Section 203 of the Federal Power Act (“FPA”).3  In Evergy,4  such an appointment resulted in FERC deeming the investor to be an “affiliate” of the public utility under Section 205 of the FPA.5   In addition, FERC also reiterated that an investment of over $10 million in a public utility by a company considered a “holding company” under the Public Utility Holding Company Act of 2005 (“PUHCA”)6  requires FERC’s authorization,7  regardless of whether the transaction constitutes a change in control.

In TransAlta Energy,8 FERC granted authorization under Section 203 for TransAlta Corporation (“TransAlta”) to transfer control of jurisdictional facilities and securities to Brookfield BRP Holdings (“Brookfield”), but found that the request was late-filed.  The parties had filed for approval with FERC on February 28, 2022 on the assumption that there was no transfer of control due to the existence of certain standstill provisions in a 2019 debt securities agreement.  FERC disagreed.

Instead, FERC found that several features of the arrangement between the parties constituted a change in control, despite the standstill provisions.  First, the 2019 agreement expanded TransAlta’s board of directors from 10 to 12, two of which could be nominated by Brookfield while it held the debt securities.  FERC had previously stated that “it has concerns” with structures where the “investor itself would be represented on the board through appointment of the investor’s own officers or directors, or [another] appointee accountable to the investor.”9 In TransAlta Energy, FERC definitively transformed its “concerns” into practice, finding that the right to appoint a non-independent director to the board of a public utility constitutes a change in control requiring the public utility to seek authorization under Section 203(a)(1)(A).10   By contrast, the appointment of independent directors does not raise the same concerns and does not constitute a change in control.11

Second, although the standstill agreement limited the voting rights of Brookfield and its affiliates with regard to any equity interests they owned in TransAlta, the acquisition of 10.1% of TransAlta’s common shares in 2020 also constituted a change in control.  Unlike prior agreements containing standstills, where FERC found no change in control,12  there were no explicit prohibitions or commitments to limit Brookfield and its affiliates’ ability to influence the day-to-day operations of TransAlta and its jurisdictional facilities.  FERC appears to view this lack of a restriction on influence over day to day activities as grounds for finding a change in control,13  independent of the right to appoint directors.

Third, FERC found that even in the absence of a change in control, the specific transaction at issue would have required prior authorization, because Brookfield is a “holding company” pursuant to PUHCA.  As such, Brookfield is subject to FPA Section 203(a)(2), which “requires prior approval for a holding company within a holding company system to purchase more than $10 million in shares of a utility.”14 FERC has previously found that this provision of Section 203 is triggered by the acquisition of securities in excess of $10 million in value,15  regardless of whether a change in control occurs.16

FERC decided not to take an enforcement action in TransAlta, instead granting retroactive authorization for the transaction.  It emphasized, however, that its findings would apply to future proceedings: “[G]oing forward, appointment of an investor’s own officers or directors, or other appointee accountable to the investor, to the board of a public utility or holding company that owns public utilities will require prior Commission approval under section 203(a)(1)(A).”17  FERC also issued a stern warning: “Applicants are reminded that they must submit required filings on a timely basis or face possible sanctions by the Commission.” 18

In the second order issued on October 20, FERC also found that the ability to appoint a non-independent director was determinative.  The Evergy Sellers20  submitted a notice of a change of status under FPA Section 205 reporting that The Vanguard Group had purchased more than 10% of the publicly traded shares of Evergy, Inc. (“Evergy”).  Public Citizen, Inc. and the Communication Workers of America filed protests claiming that the Evergy Sellers had failed to notify the Commission that Elliot Management Corp. (“Elliott”) and Bluescape Energy Partners (“Bluescape”) had also acquired upstream interests in Evergy.

In response to the protests, FERC found that Bluescape should be deemed an affiliate of Evergy, but that Elliot would not be deemed an affiliate.  Both Elliott and Bluescape own less than 10% of the voting securities in Evergy.21   However, although Elliott has an agreement that allows it to make appointments to Evergy’s board, those appointees are independent of and not compensated by Elliott.  By contrast, Bluescape appointed one of its own directors to the Evergy board.  FERC found that when an investor appointed a non-independent director to a public utility’s board, it would “treat that investor as an affiliate of the public utility or public utility holding company to which a non-independent director has been appointed.”22  Accordingly, FERC directed Evergy to provide additional information regarding Bluescape within 30 days and to update their asset appendix to include Bluescape’s energy affiliates.

Neither TransAlta nor Evergy constitutes a major shift in FERC policy—FERC has suggested for years that the ability to appoint a non-independent director would likely make the companies involved affiliates and constitute a change in control.  However, these orders have removed any ambiguity that remained regarding the significance of appointing board members.

7. FERC has established a number of blanket authorizations that may relieve companies in specific transactions of the obligation to make a submission under Section 203.  See 18 C.F.R. § 33.1.

13. Lack of ability to direct day to day operations is also a major factor in determining whether an investment in securities with limited voting and consent rights is “passive.” See Ad Hoc Renewable Energy Financing Group, 161 FERC ¶ 61,010, at PP 13-17 (2017).

16. Although all transactions in which a holding company acquires more than $10 million of securities in a public utility require authorization under Section 203(a)(2), FERC has granted a blanket authorization where those securities are non-voting securities, or where the securities are less than 10% of the voting interests.  See 18 C.F.R. §. 33.1(c)(2).

21. A filing under Section 203 was not required as the investments were subject to blanket authorizations under 18 C.F.R. § 33.1.