Federal Election Commission Obtains $940,000 in Fines for Foreign Involvement in a U.S. Corporate Contribution to a Super PAC Supporting a 2016 Presidential Candidate 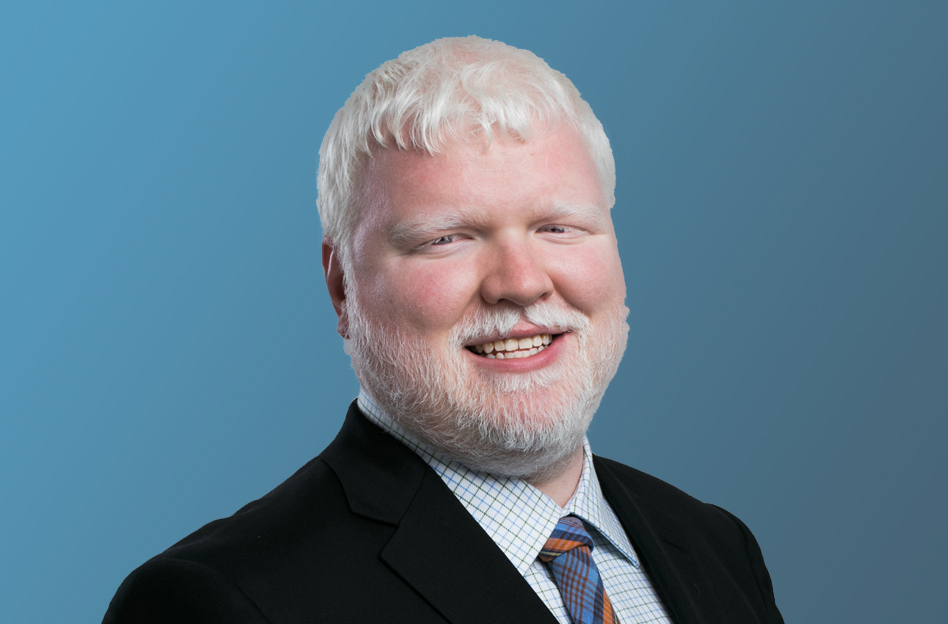 The Federal Election Commission ("FEC") settled violations of federal campaign finance law in connection with the involvement of foreign nationals on a U.S. company’s board in making $1.3 million in contributions to a Super PAC supporting then-Presidential candidate Jeb Bush. The FEC found the contributions violated the federal ban on the involvement of foreign nationals in making contributions to political committees. The company agreed to a $550,000 penalty and the Super PAC agreed to a $390,000 penalty that, when taken together, is the third-largest penalty in the FEC’s four-decade history.

This settlement is a reminder to all foreign-headquartered companies with U.S. subsidiaries (or U.S. companies with foreign operations) that strict separation between U.S. electoral engagement and foreign individuals and companies is required by law. In light of the current heightened concerns around foreign involvement in U.S. elections, the enforcement risk in this area is similarly intensified.

American Pacific International Capital ("APIC"), a U.S. subsidiary of a foreign-headquartered company, and Right to Rise USA, a Super PAC supporting the 2016 presidential candidacy of Jeb Bush, were found to have violated the federal prohibition against foreign nationals directly or indirectly making campaign contributions to influence U.S. elections. The conduct at issue involved two board members who are foreign nationals directing contributions to the Super PAC. MUR 7122 (American Pacific International Capital, Inc.).

While the FEC is often portrayed as a gridlocked agency, recently it has found agreement to bring cases for contributions to Super PACs made by foreign nationals and federal contractors in violation of federal law. In another rare unanimous FEC vote in favor of enforcement, the Suffolk Construction Company agreed to pay $200,000 in penalties in connection with contributions made in 2015 to Priorities USA Action, a Super PAC that supported Hillary Clinton’s 2016 presidential campaign.

U.S. companies with foreign nationals sitting on their board or in high-level management roles should review their policies, procedures, and practices related to corporate political activity to confirm that they are not inadvertently creating enforcement or reputational risk. This alert provides additional background on this enforcement action as well as best practices for U.S. companies to mitigate similar risk.

APIC is a California-based U.S. affiliate of the SingHaiyi Group, a Singapore-based real estate private investment firm owned by SingHaiyi founders Gordon Tang and Huaidan Chen, who are citizens of China and legal residents of Singapore. The FEC cited to a conversation that Tang had regarding the permissibility of making a contribution and an email from Chen to the U.S. subsidiary’s executive director that Tang would like him to “follow up” on the request and to contact in-house counsel as proof that foreign nationals were involved in the making of the contributions.

APIC maintained that the contributions were made in good faith and were believed to have been permissible as the executive director of the U.S. subsidiary was the sole decision-maker. APIC stated that its good faith was in part informed by a legal memorandum provided by counsel for Right to Rise USA. APIC consulted with its own in-house counsel as well, and despite the apparent limited involvement by the foreign nationals, the FEC was able to unanimously conclude that a violation had occurred.

The FEC’s case was triggered by an investigative report by The Intercept, published in August 2016, that described purported involvement of APIC’s foreign owners in the U.S. company’s decision to make $1.3 million in contributions to Right to Rise USA. The Intercept explained that based on the board members’ comments in response to the journalists’ questions, the foreign national board members “may have” authorized the contribution to Right to Rise USA. The investigation was prompted by the journalists’ review of publicly reported campaign finance data. One week after the investigative report was published, an ethics watchdog group filed a complaint with the FEC.

As a result of Citizens United and related cases, U.S. companies are permitted to contribute to “Super” PACs, entities that can accept unlimited funds from permissible sources, as long as the Super PAC does not coordinate with federal officials or political parties. Any company incorporated in the U.S., even corporations wholly owned by foreign entities or individuals, may make such contributions. Even though corporations remain prohibited from giving directly to candidates from corporate funds, contributions to Super PACs are unlimited.

Given the foreign national contribution prohibition, it is critical that foreign affiliate entities do not directly or indirectly fund or subsidize a U.S. entity’s corporate political activity. Thus, foreign nationals cannot be involved in decision-making in connection with corporate political activity in the U.S., including with respect to the operation and administration of a PAC or corporate contributions to Super PACs.

The foreign national contribution ban in federal law also applies to state and local elections, although this aspect of the prohibition is currently on appeal in the Ninth Circuit. See U.S. v. Ravneet Singh, No. 17-cr-50337 (9th Cir. Sept. 12, 2017). Singh was convicted in 2017 for routing more than $600,000 in campaign contributions from a Mexican citizen to the campaign committee of a San Diego mayoral candidate. On appeal, Singh challenges the applicability of the foreign national contribution ban to state and local elections as an infringement on states’ rights and the First Amendment. The Ninth Circuit held oral argument on March 13, 2019.

Therefore, when making contributions to a Super PAC, corporations should obtain comfort that the Super PAC’s activities are not likely to create this enforcement and reputational risk of converting a permissible contribution to a prohibited one.

Executives at corporations are often politically active. In the APIC matter, Neil Bush, Jeb Bush’s brother, was on APIC’s board and also appears to have been involved in fundraising for the Right to Rise Super PAC. When executives are involved in soliciting contributions, organizing campaign events, and are otherwise politically active, unique risks can arise for the corporation.

For example, using corporate resources to conduct a non-de minimis amount of campaign-related activity may result in an inadvertent prohibited corporate contribution.

There are a number of steps companies may take to steer clear of these risks.

• Adopt policies and procedures to approve corporate contributions and other electoral activity, such as establishing and maintaining a PAC and hosting campaign fundraisers;

• Review the corporate structure and corporate governance policies to restrict involvement of foreign nationals in the corporate political activity of the U.S. corporation;

• If the U.S. corporation has established a PAC, ensure that no foreign national is involved in the PAC’s operations or decision-making and that PAC-related expenses are not funded, directly or indirectly, from a foreign affiliated company; and

• Adopt policies and procedures regarding executive and employee personal political activity that may have consequences for the company.

There are a variety of best practices that may be tailored to suit your company’s size, footprint, and risk profile. Please contact us for more information.