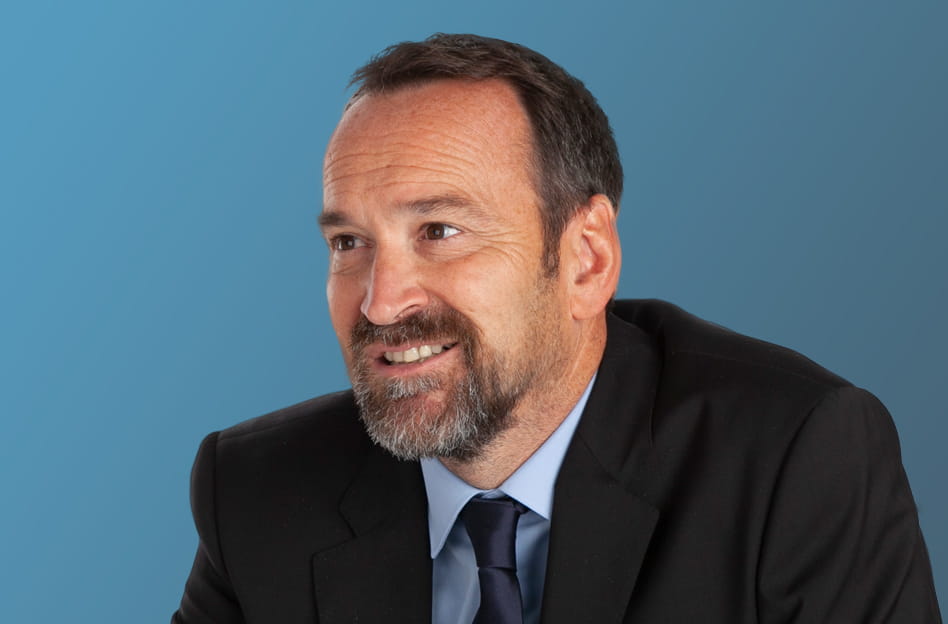 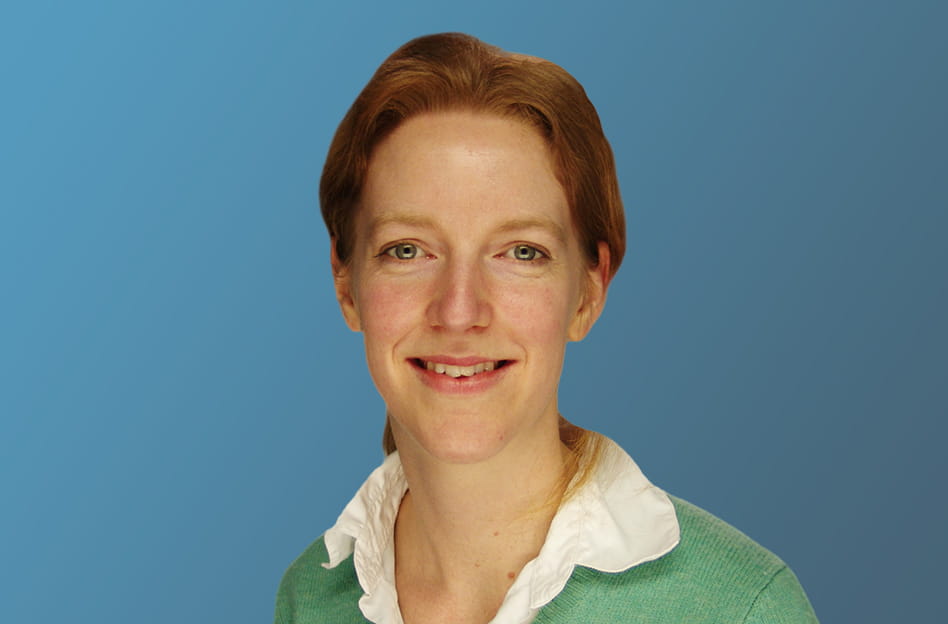 The European Commission (Commission) has the power to order companies suspected of engaging in anti-competitive behaviour to stop their conduct pending a final decision in an investigation – so-called “interim measures”. The idea is that interim measures prevent activity which could irreparably damage the market before the Commission has completed its probe and had a chance to sanction the behaviour. But these powers have rarely been used. In fact, the last time the Commission imposed interim measures was 18 years ago, against IMS Health, ordering it to grant a licence in relation to pharmaceuticals data. 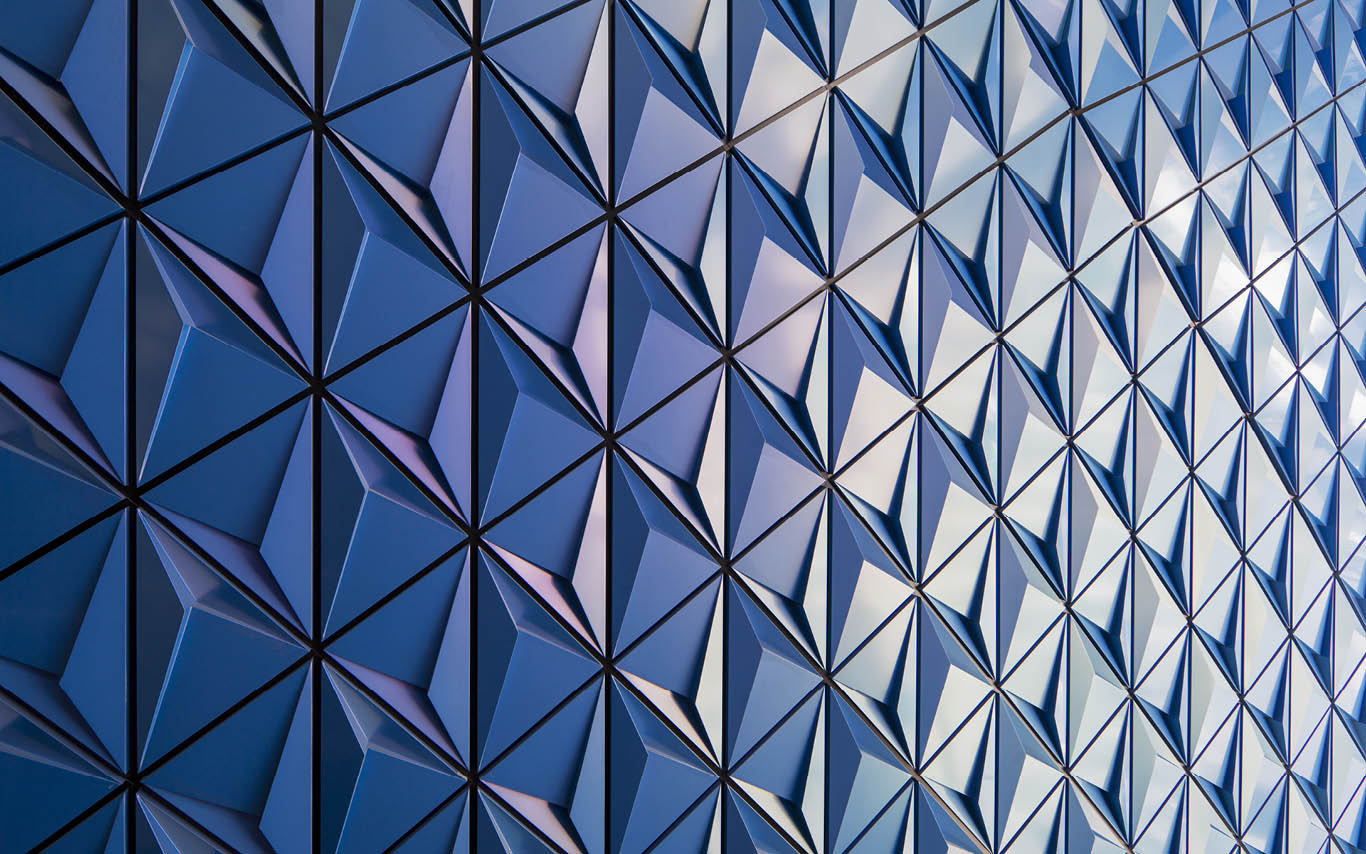 In recent months, however, there have been calls from commentators, expert reports and antitrust officials for not just the Commission, but antitrust authorities more widely, to make greater use of interim measures (following the approach taken in, eg, France and Belgium, where such powers are more regularly used). These comments have been made particularly in the context of digital markets, which are fast-moving and, it is argued, could risk ‘tipping’ to a winner before a final authority decision is reached. In the UK, for example, the Furman report on digital competition (see our full summary) recommended a streamlining of the UK Competition and Markets Authority (CMA)’s processes to facilitate greater and quicker use of interim measures. Chairman of the CMA Lord Tyrie, in his letter to the UK Government proposing changes to the UK’s antitrust regime (see our full summary), was also clear that the greater use of interim measures is “essential” if the CMA is to respond to the challenges thrown up by the digital sector.

The Commission may well have taken notice of these calls. In a landmark move, on 26 June it sent a statement of objections to Broadcom, notifying the firm of its intention to impose an interim measures order. The Commission’s preliminary conclusions are that Broadcom is likely to hold a dominant position in various markets for the supply of components for TV set-top boxes and modems, and that Broadcom may have abused that dominant position by entering agreements with customers that require them to purchase exclusively (or almost exclusively) from Broadcom. This, says the Commission, may result in the elimination or marginalisation of Broadcom’s rivals from the market before the end of the Commission’s full investigation into various exclusionary practices. It concludes that there is therefore a risk of serious and irreparable harm to competition, and that Broadcom should be prevented from enforcing these provisions, in order to ensure the effectiveness of any final decision the Commission may take at a later date.

Broadcom is not required to halt any behaviour just yet. The Statement of Objections is just the first step towards an interim measures order, and the company will now have the opportunity to respond to the Commission’s charges. It will no doubt try to persuade the authority that interim measures are not indispensible in this case, and that there is no risk of serious and irreparable harm to competition – in a regulatory filing published shortly after the Statement of Objections was announced, Broadcom set out its view that the Commission’s concerns are “without merit”. In the meantime, the Commission will push on with its full investigation, which it opened on a formal basis at the same time as issuing the Statement of Objections.

More broadly, the Broadcom case certainly signals that the Commission is willing to make use of interim measures, particularly in technology markets. But this is only one instance – we will need to see more interim measures being imposed to be able to conclude that the Commission has fully changed its practice in this area. We expect that, in deciding its approach, the Commission will continue to monitor developments in other EU countries and that the direction it takes will form part of its wider strategy towards antitrust enforcement in digital markets, which is likely to be high on the agenda of the next Competition Commissioner.