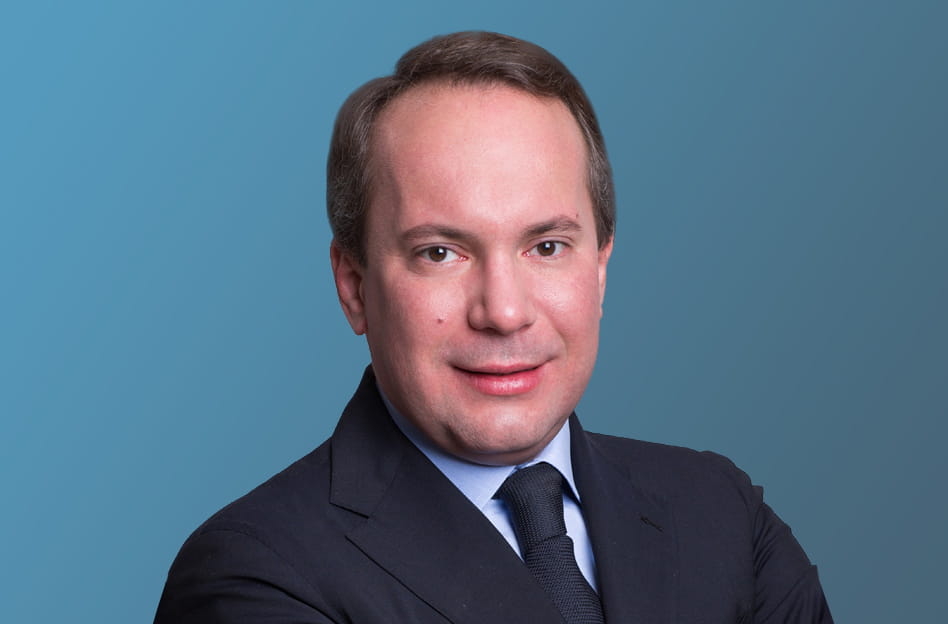 On 8 July 2009, the European Commission presented its final report (the "Report") in its antitrust sector inquiry (the "Inquiry") into the pharmaceutical sector.

In its Report, the Commission presses for the rapid establishment of the Community patent and the creation of a unified patent litigation system. The Commission urges Member States to adapt their regulatory framework to make it easier for drugs to come on the market. Agreements restricting generic entry and defensive patenting strategies will also be closely scrutinised by competition authorities.

A sector inquiry enables the Commission to consider the industry as a whole, rather than focusing on specific companies, whilst gaining an in-depth understanding of competition issues in the sector. The Inquiry was prompted by the Commission's perception that the entry of generic medicines was being delayed and that fewer new pharmaceutical products were reaching the market.

The main steps of the Inquiry were as follows:

15 January 2008: the Commission launched the Inquiry (under Article 17 of Regulation 1/2003) with unannounced inspections at the offices of several leading pharmaceutical companies.

March - May 2008: the Commission sent questionnaires to approximately 100 companies that are producers of innovative and/or generic medicines and to other stakeholders.

28 November 2008: the Commission presented its preliminary findings at a conference in Brussels and invited interested stakeholders to submit their comments on its findings.

Scope of the Report and main findings

The Report focuses on:

According to the Commission, the results of the Inquiry suggest that the behaviour of companies may contribute to generic delay or impede the entry of new medicines on the market. In particular, the Commission focuses on the following behaviours by originator companies:

Whilst the Commission emphasizes that the Report does not identify individual cases of wrongdoing or provide any guidance on the compatibility with EC competition rules of the practices examined , the Commission underlines that it will make full use of its powers under the antitrust rules to pursue any infringement in the sector:

The Report proposes possible policy options as to how the regulatory framework should evolve with a view to improving its functioning and minimising the risk of anti-competitive behaviour in the future. The main proposals are as follows:

From a competition law perspective, the conclusions of the Report appear relatively modest despite a highly mediatised launch of the inquiry, heralded by dawn raids at the offices of leading pharmaceutical companies (so far the only time this has happened in the context of an Inquiry) and followed by a very intensive investigation by a dedicated task force of DG Competition. The Report indeed focuses in large part on regulatory impediments to the development of generic medicines, which fall outside the jurisdiction of DG Competition, while antitrust issues (which the Commission recognises to be inseparable from the regulatory framework) appear to be more limited.

The Commission does not break new ground with respect to the nature of possible infringements of competition law by pharmaceutical companies. Rather, it relies on broad statements and on its own precedents, as well as cases brought by EU national competition authorities to illustrate the types of conduct that it would likely prosecute.

In particular, the Report fails to provide guidance on settlements and other agreements between originator and generic companies, a heavily-debated issue among antitrust experts in Europe and the US. The Commission merely announces that it intends to submit settlements to "further focussed monitoring", yet gives no indication as to how this monitoring could take place in the absence of a notification system. This creates some degree of legal uncertainty that may have the effect of chilling legitimate business conduct. It does not appear that the Commission intends to issue formal guidelines on the practices it identified during the course of the Inquiry: the Report merely indicates that enforcement actions will be taken on a case-by-case basis.

As part of its case-by-case approach, the Commission announced on the same day that it has opened proceedings against French pharmaceutical company Servier and five generics manufacturers (Krka, Lupin, Matrix Laboratories, Niche Generics and Teva) on suspicion of anticompetitive conduct on the market for perindopril, a generic cardio-vascular medicine. The investigation covers both Articles 81 and 82 of the EC Treaty and results from dawn raids conducted in November 2008 a few days before the preliminary findings of the Inquiry were made public.