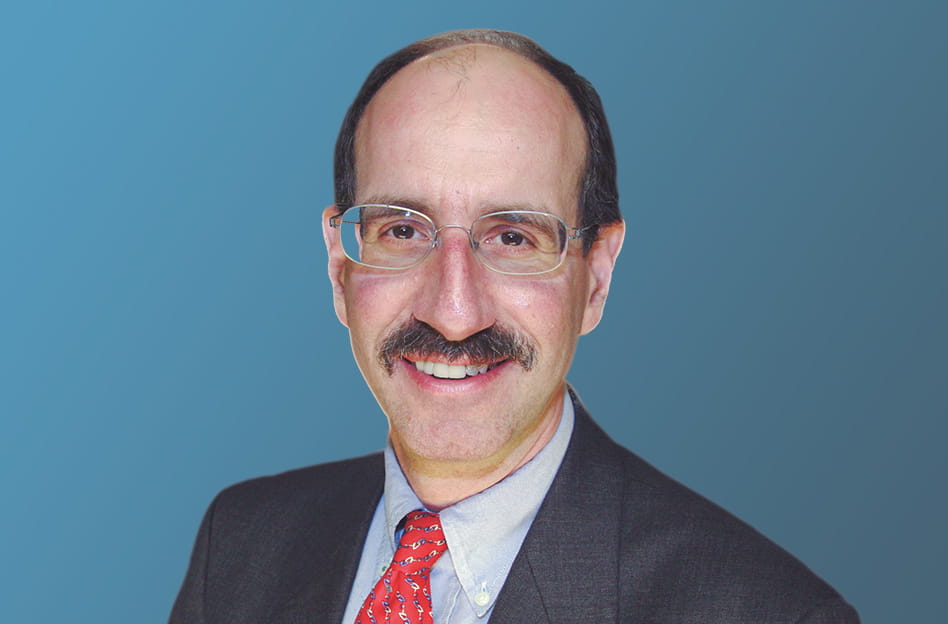 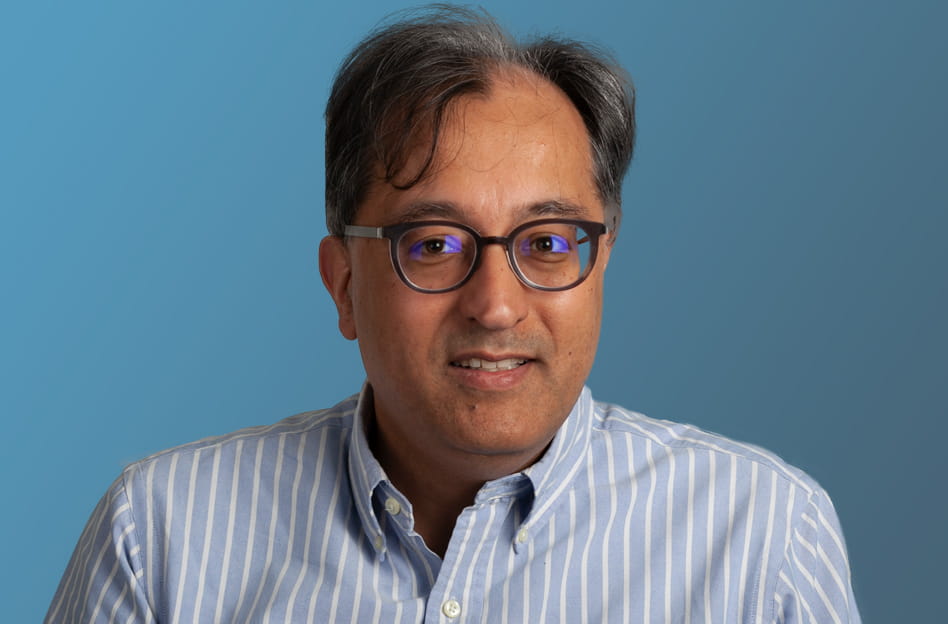 The European Commission has published proposed amendments to the EU Regulation on Credit Rating Agencies.

The Commission is contemplating the introduction of new disclosure requirements aimed at minimising perceived conflicts of interests in circumstances where rating agencies are hired by certain transaction parties to rate structured finance instruments.

The proposed requirements are modelled on Rule 17g-5(a)(3), which was adopted by the U.S. Securities and Exchange Commission (SEC) late last year (and which came into effect earlier this week) as part of a broader SEC rulemaking effort under the U.S. Credit Rating Agency Reform Act of 2006. Rule 17g-5(a)(3) has generated significant debate among market participants in Europe in recent weeks due to its worldwide scope (a technical by-product of the fact that the major rating agencies have voluntarily registered with the SEC the legal entities that they use to rate securities throughout the world), although this debate calmed somewhat in late May when the SEC published a temporary conditional exemption for certain offshore offerings of structured finance products.

The Commission's proposals are likely to come as a surprise to many in the market. Given the lack of prior consultation and the fact that the proposals are tacked-on to a larger set of unrelated amendments focused on the supervisory framework for credit rating agencies, there is some speculation that the proposals represent a preliminary holding-place response intended to formally open up the European debate around "issuer-pay" rating arrangements and how any resulting conflicts should be addressed.

We have worked closely with the Association for Financial Markets in Europe/European Securitisation Forum (AFME/ESF) in their efforts on behalf of European market participants to obtain relief from Rule 17g-5 and remain committed to assisting our clients in navigating the relevant issues in respect of rating agency reform. We encourage interested clients to contact us if they have further questions on the Commission's proposals or the SEC Rule.