EU Report on Competition Policy for the Digital Era 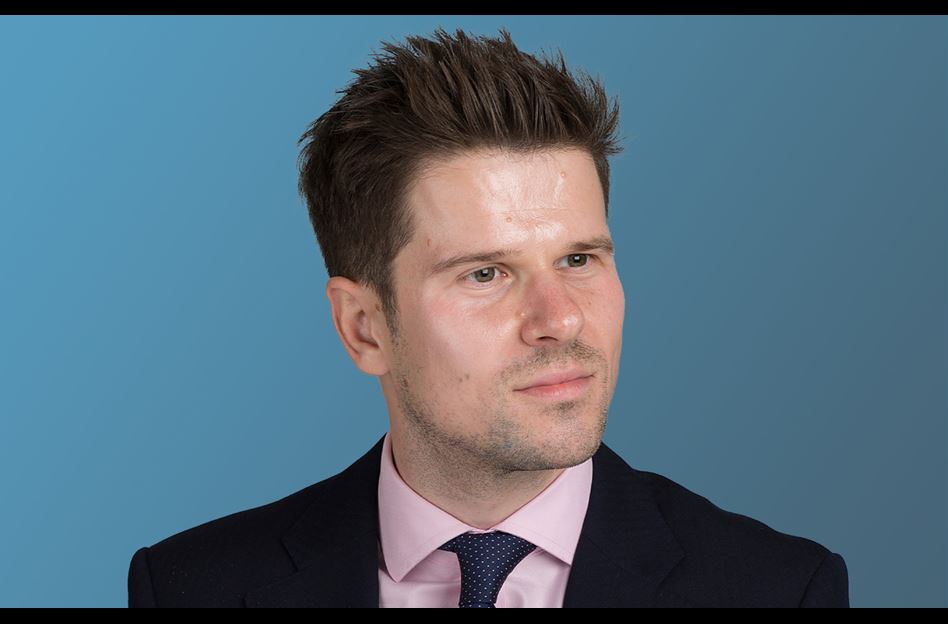 On 4 April the European Commission published an expert report on how competition policy should evolve in the digital era.

The report, titled “Competition Policy for the Digital Era”, has been prepared by a panel of three expert “Special Advisers” from outside the Commission, appointed by Commissioner for Competition Margrethe Vestager, as an input to the Commission’s on-going reflection process about how competition policy can best serve European consumers. While the report may not result in action until after the European Parliament elections have taken place in May and a new Commission has been appointed to take office in November, it is likely to be influential in shaping the Commission’s legislative and enforcement agenda in the longer term.

Some key findings and proposals from the report are summarised below:

The report comes at a time when governments and regulators around the world are grappling with these issues. Three weeks ago, a similar expert report was published in the UK, led by Jason Furman (you can read our summary of the UK report here). The focus of the two reports differs in various respects, and the Furman Report’s suggested changes are arguably more ambitious (for example, one of its headline proposals involves institutional reform to create a “Digital Markets Unit” empowered to develop codes of conduct for digital players with “strategic market status”). Nonetheless, there are some significant commonalities, including a preference for over- rather than under-enforcement and corresponding proposals to shift the burden onto companies to justify their conduct or transactions, and shared concerns around access to data and acquisitions of emerging digital players that could eliminate future competition. Meanwhile, outside Europe, the Australian Competition and Consumer Commission has been conducting an inquiry into digital platforms and published its preliminary report in December last year.

More generally, the possibility of reform to EU competition law has been driven up the agenda by political controversy surrounding the Commission’s prohibition of the Alstom / Siemens transaction. Following that decision, the French and German governments (who had advocated for the merger as a means of creating a “European champion”) have published a joint “manifesto” envisaging, conversely to the digital area, a potential softening of some aspects of the Commission’s economics-based substantive approach to merger assessment and, radically, the possibility of European political leaders being empowered to override Commission decisions. The conclusions adopted by the European Council on 22 March contemplate reform to competition rules, stating that “[w]e will continue to update our European competition framework to new technological and global market developments”.

Looking forward, as more and more reports and studies into digital competition policy are published, all with recommendations that converge and diverge in varying degrees, it will be interesting to see what changes are actually made in practice. Will regulators and legislatures settle on relatively consistent approaches, or will the result be a real patchwork that will be difficult to navigate for digital firms engaged in cross-border activities?

If you would like to discuss any of the above then please get in touch with your usual antitrust contact or any of the ones listed on this page.