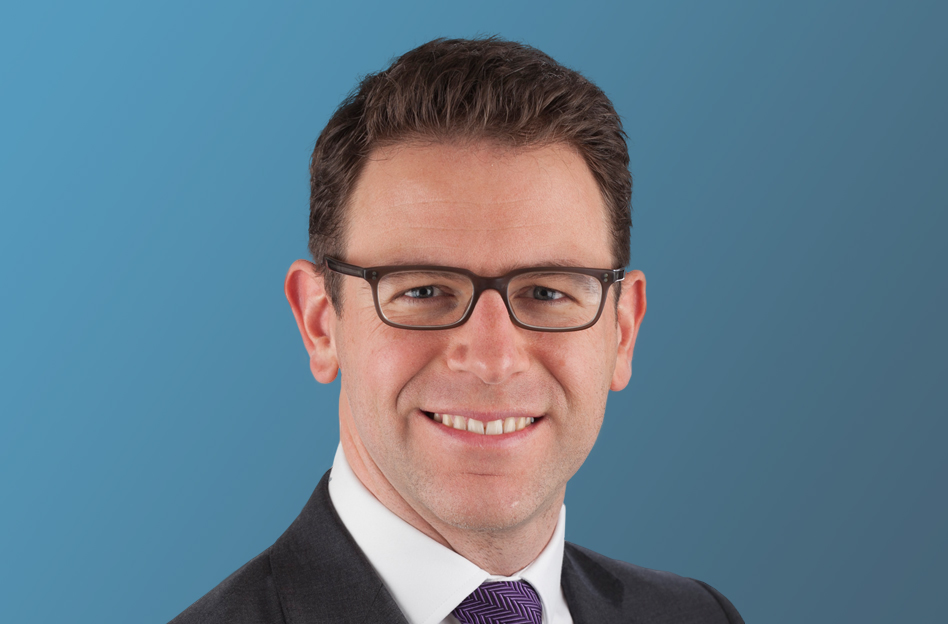 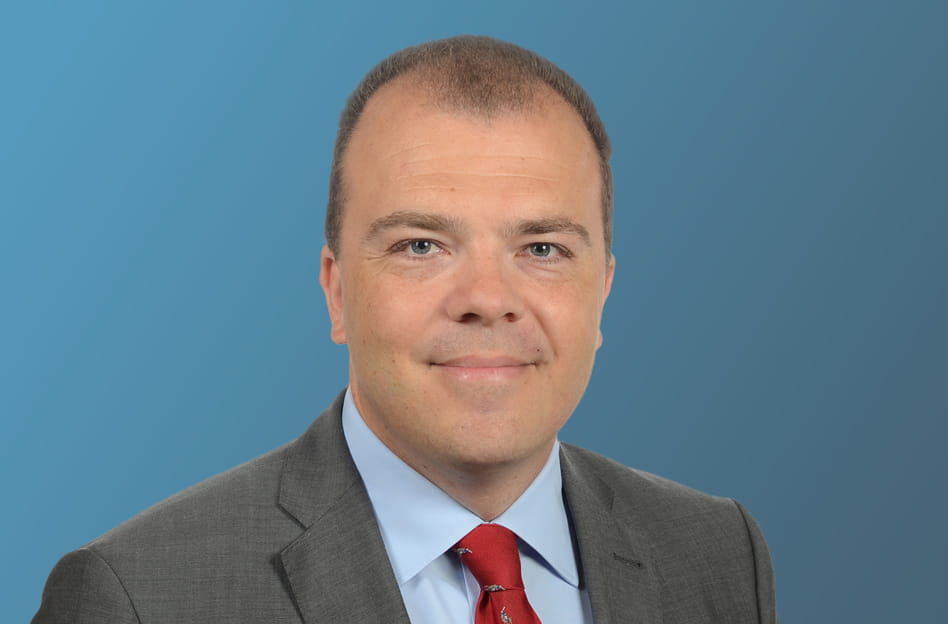 The General Court has largely upheld the European Commission’s decision to fine Altice a record amount for breaching procedural merger control rules in relation to its acquisition of PT Portugal. The ruling will likely encourage the Commission, in line with other antitrust authorities, to take a hard line on M&A purchasers who influence or start to run the target business before a transaction has been approved. It underscores why it is critical to have robust procedures in place, not just on paper but in practice, to manage contact between the buyer and the target both before signing and between signing and completion.

In principle, failure to comply with these obligations is punishable by significant fines – up to 10% of the global turnover of the undertakings concerned. But, until recently, there were very few cases in which the Commission had tested how far these obligations go in practice, or indeed fined parties actually found to have breached them. In terms of the fine imposed, the most notable cases were the following:

In 2018, the Commission fined Altice a total of EUR124.5m for “jumping the gun” on its acquisition of PT Portugal. This consisted of EUR62.25m for failure to notify and EUR62.25m for violating the standstill obligation.

According to the Commission, Altice could (and in some instances did) exercise “decisive influence” over PT Portugal. Decisive influence means the possibility to determine the strategic commercial behaviour of the target undertaking, in other words to control the target for the purpose of the EUMR. Altice also received sensitive information about PT Portugal. Some of these interventions took place not just before Commission clearance but also before the transaction was notified.

The Court has dismissed Altice’s appeal against the Commission’s decision.

Certain veto rights in the SPA were problematic

The Court agreed with the Commission that certain veto rights granted to Altice for the period between signing and closing went beyond what was necessary to prevent material changes to PT Portugal’s business and to preserve the value of Altice’s investment. It confirmed that they gave Altice the possibility to exercise decisive influence over PT Portugal.

This was in particular the case for Altice’s veto rights over:

According to the Court, Altice failed to prove that it needed those veto rights to avoid the commercial integrity of PT Portugal being compromised before it completed its acquisition of the business.

The Court also agreed that Altice had actually exercised decisive influence over PT Portugal prior to notifying the transaction and in between notification and receiving clearance.

In particular, the judgment refers to a number of instances where Altice intervened in day-to-day business decisions of PT Portugal and either approved or rejected them. These included a campaign to promote PT Portugal’s post-paid mobile services, renewal of a PT Portugal distribution agreement, and entering into a video on demand contract.

The findings were supported by the exchange of sensitive information

PT Portugal was also found to have shared with Altice, shortly after the signing of the SPA, competitively sensitive information. This included cost-related strategies, its profit margin, its network expansion plans and future pricing strategies regarding certain products. The Court agreed with the Commission that these exchanges corroborated the finding that Altice had actually exercised decisive influence over PT Portugal, in breach of the standstill obligation.

Double fine upheld, but with a small reduction

Altice’s other ground of appeal was that, by imposing two fines, the Commission had acted disproportionately and engaged in double jeopardy – essentially punishing Altice twice for the same underlying conduct – in breach of the Charter of Fundamental Rights of the EU. But, in line with the Court of Justice decision in Marine Harvest (see here for our summary), the Court held the two fines were for different infringements of different provisions with different objectives: the notification obligation is a positive obligation to notify a concentration, while the standstill obligation is a negative obligation not to proceed without clearance.

However, the Court reduced the fine for breaching the notification obligation by 10%, because before signing the SPA Altice had informed the Commission about the transaction, and submitted a case team allocation request three days after signing.

Impact for businesses carrying out M&A

The decision reinforces the importance of the following aspects of good practice in M&A transactions:

And remember that even where notification and standstill obligations do not apply – for example after clearance has been obtained but before closing or in non-suspensory merger control regimes like the UK (assuming no ‘hold separate’ order is in place) – antitrust issues can still arise where the purchaser and target are competitors. This is because, as long as they are still separate entities, the purchaser and target will be seen as independent undertakings in the eyes of antitrust laws that prohibit anti-competitive agreements so great care should be taken in the design and operation of any pre-completion joint commercial initiatives or communication campaigns.

The Altice judgment fully supports the Commission’s tough stance on failure to file and gun jumping in EU merger control. Violations of these procedural rules are likely to remain a top enforcement priority for the Commission.

Indeed, the Commission recently opened gun jumping proceedings in Illumina/Grail. Illumina publicly announced its decision to complete its acquisition of Grail before the Commission completed its in-depth review of the transaction. The Commission has announced that it intends to impose interim measures to prevent integration of the businesses – this would be the first time it has taken such a step (read more in our latest edition of Antitrust in focus).

Most merger control regimes globally operate mandatory notification and standstill rules similar to the EU.  As with the Commission, we are seeing antitrust authorities in a growing number of these jurisdictions taking a strict approach to procedural enforcement (eg, the EUR54m fine – reduced upon appeal to EUR1m – imposed in 2019 by the Slovenian competition authority on Agrokor for gun jumping). Even in the UK, which operates a predominantly non-suspensory merger control regime, the Competition and Markets Authority has shown itself to be more than willing to aggressively enforce ‘hold separate orders’ which it now routinely imposes on mergers that it has identified and called-in for review following completion.

At the same time, several merger control regimes have recently moved (eg, Chile) or are planning to move from a voluntary and/or non-suspensory system to the predominant model of a duty to notify with standstill obligation (eg, Australia, Egypt, Indonesia). And with notification and/or standstill rules proliferating in foreign investment control regimes worldwide (including the UK from 4 January next year), gun jumping issues are likely to arise in an increasing range of transactions.