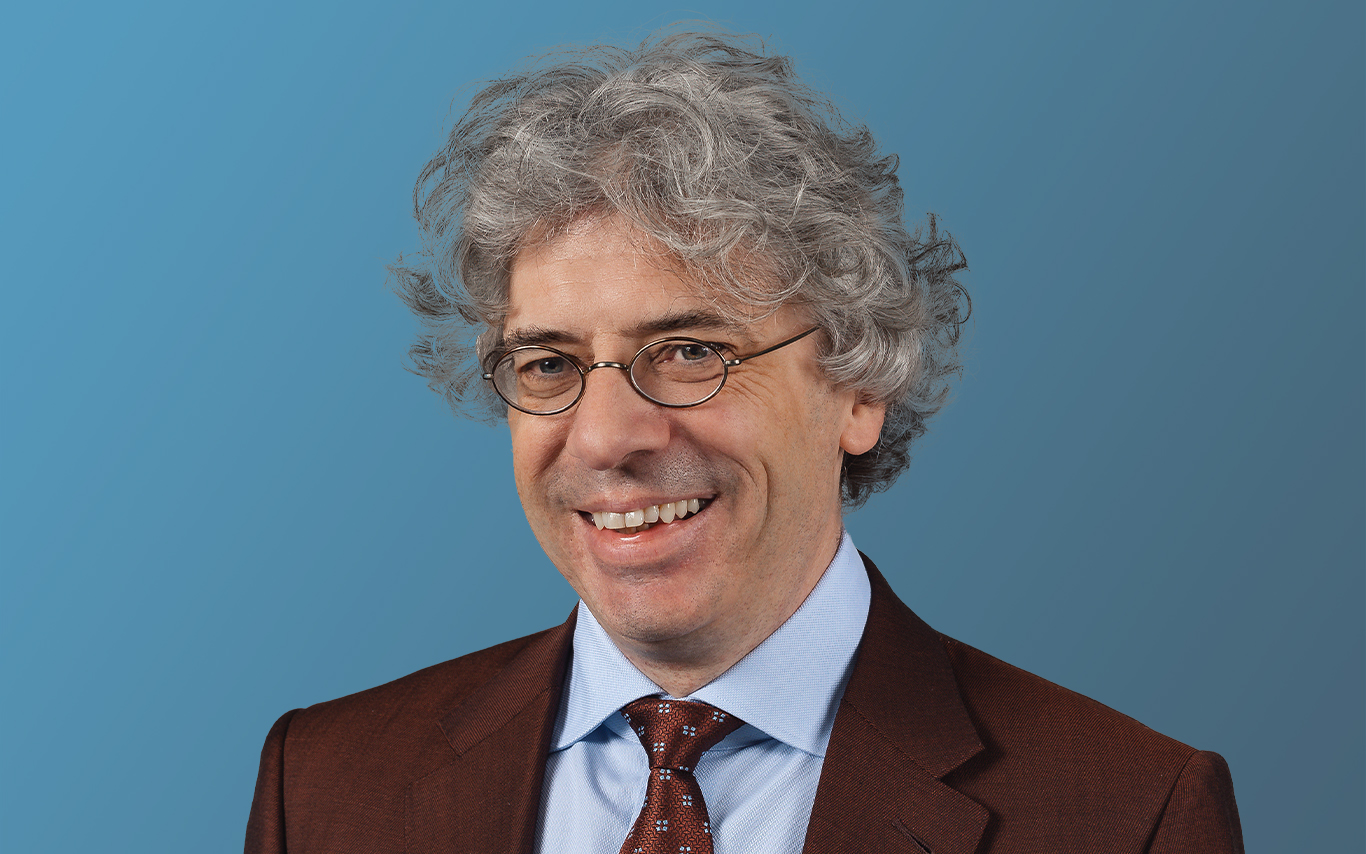 To be forewarned is to be forearmed: public procurement procedures and remedies - judgement of the CJEU in CASE C-771/19 NAMA AND OTHERS V ARCHI EXETASIS

On the cusp of the Easter recess, the European Court of Justice (the CJEU) delivered a judgment clarifying the bases on which an unsuccessful tenderer can challenge a contracting authority’s decision to admit another candidate’s bid to the tender procedure.  While the case is specific to Greek procedural rules, the case does highlight the rules that (should) apply to all remedies that are available to tenderers in a public procurement procedure.

The case concerned an open procedure for technical consultancy services to expand the Athens metro in Greece, initiated by the company Attiko Metro. Four bidders (which included NAMA a.o. and SALFO a.o.) submitted a tender offer. During the first stage of the tendering procedure, NAMA’s offer was excluded from the tender procedure, because certain members’ experience of the proposed construction team did not satisfy the requirement published in the contract notice. On the other hand, SALFO’s offer was admitted to the second stage of the procedure. Notably, Attiko Metro did request additional information on NAMA’s team experience before reaching its final decision.

Following its exclusion, NAMA challenged the decision before the Greek public procurement review authority (Archi Exetasis Prodikastikon Prosfigon - AEPP) by means of a pre-litigation administrative appeal, contesting its exclusion and contesting the acceptance of SALFO’s bid. The AEPP partially dismissed this appeal, prompting NAMA to lodge an appeal to suspend the AEPP’s and Attiko Metro’s decisions before the Greek State Coucil (Symvoulio tis Epikrateias).

The Greek State Council’s established case law indicates that an excluded tenderer is unable to challenge the admittance of another candidate, except on the basis that the principle of equality had been breached. The State Council was prompted to ask the following preliminary questions to the CJEU in relation to this case law (case C-771/19 NAMA Symvouloi Michanikoi kai Meletites AE – LDK Symvouloi Michanikoi A.E. and Others v. Archi Exetasis Prodikastikon Prosfigon and Attiko Metro A.E – the NAMA Case):

ASSESSMENT BY THE COURT

In its judgment the CJEU refers to its case law as developed in the Fastweb Case (4 July 2013, C-100/12).  In Fastweb the CJEU ruled that review proceedings, brought by a tenderer, that question the validity of the bids submitted by each of the operators are admissible as each competitor can claim a legitimate interest in the exclusion of the bid submitted by the other.  As such a proceeding may lead to a finding that the contracting authority is unable to select a lawful bid and could provide each of the bidders with a new opportunity to win the contract (eg when the tender procedure is re-launched).

In the Nama Case, the CJEU clarifies that while its findings in Fastweb relate to Directive 89/665 of 21 December 1989 on the coordination of the laws, regulations and administrative provisions relating to the application of review procedures to the award of public supply and public works contracts (the public sector remedies directive), it also applies to the Utilities Remedies Directive.  Given the similar wording provided in the both remedies directives this finding of the CJEU is, in our view, a confirmation of a logical interpretation of the Utilities Remedies Directive.

The CJEU rightfully points out that the Utilities Remedies Directive does not state at what stage of a public procurement procedure an excluded tenderer should lodge an appeal against such an exclusion decision.  Although in Belgium tenderers do not have a separate administrative appeal option as provided under the Greek legislation (as exemplified in the current case), the procedural rules applicable do not bar a tenderer from launching an appeal against an exclusion decision during a tender procedure (ie prior to the award decision, regardless of the stage of the tender procedure).

In addition, the CJEU finds that such an excluded tenderer should be able to challenge to selection of other bidders on all relevant grounds, not only the ground on which its tender was excluded nor should its appeal be limited to the breach of the principle of equal treatment. However, the CJEU points out that an excluded tenderer can only launch such proceedings, if its exclusion has not been confirmed by a final decision (ie a decision with res judicata).

In its judgement in the NAMA case the CJEU finds that the Utilities Remedies Directive precludes a national practice by which an excluded tender may, in its appeal against this exclusion decision and decision to admit another tenderer, rely only on the infringement of the principle of equality in the assessment of bids.