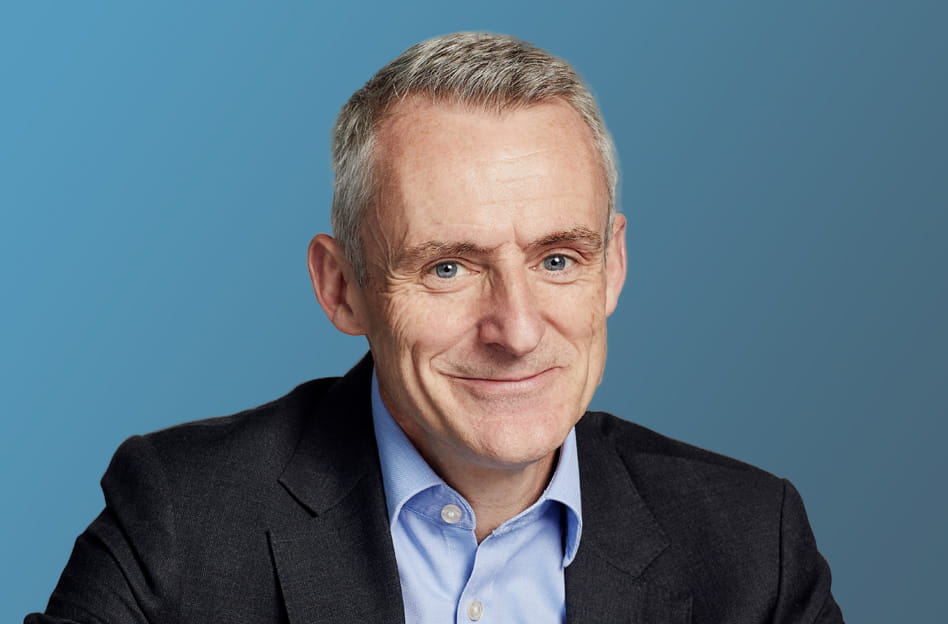 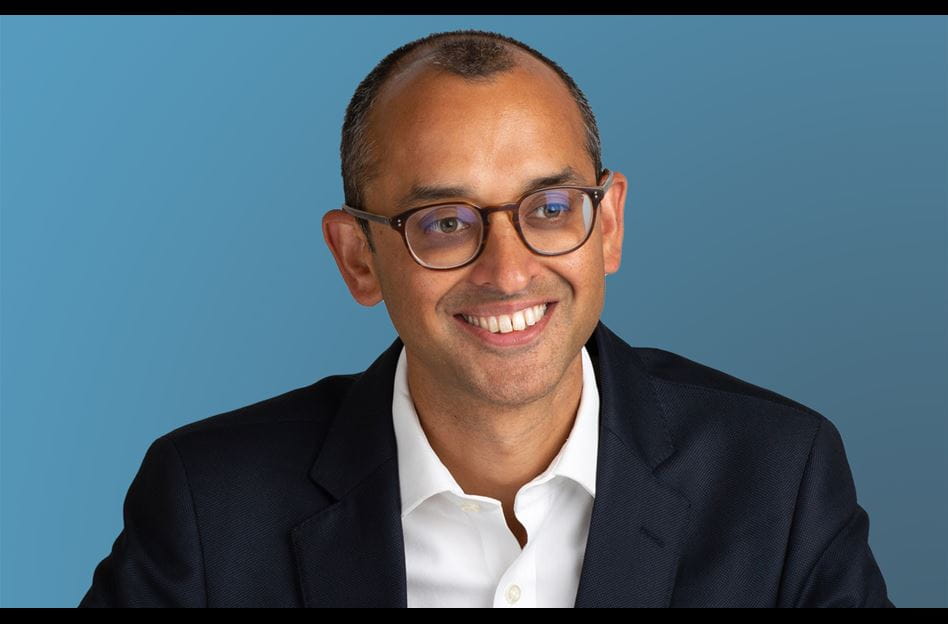 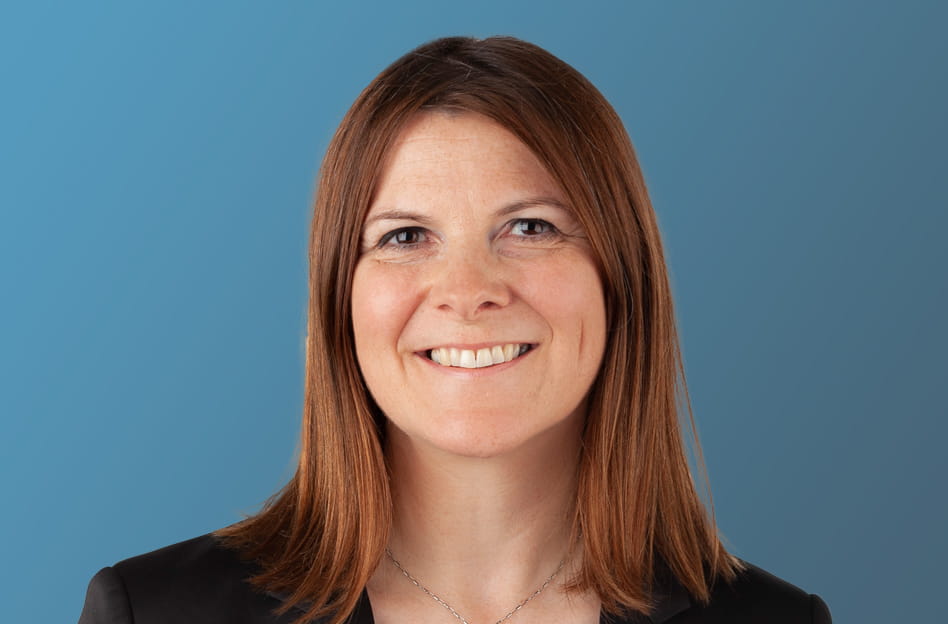 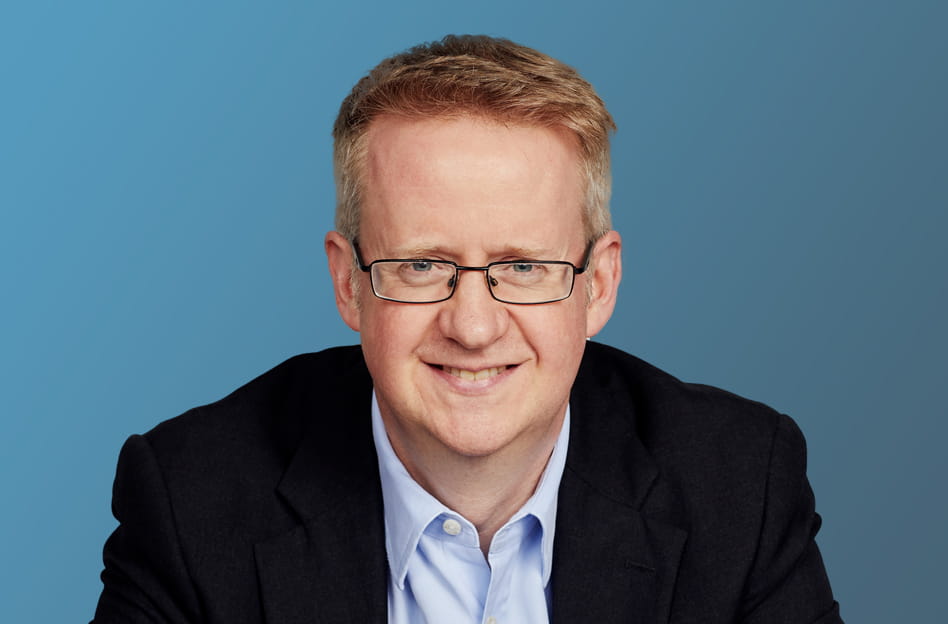 Documents, including interview notes, generated by mining company ENRC during an internal corruption investigation were protected by privilege and therefore did not have to be disclosed to the Serious Fraud Office (SFO).

This unanimous Court of Appeal decision overturns the controversial High Court ruling last year which threw into question how businesses could investigate possible wrongdoing without creating material, including potentially incriminating documents, that would have to be handed over to investigators.

The decision will be welcomed by businesses and their lawyers as it increases the likelihood of a successful claim to litigation privilege in England when entities are facing the prospect of a criminal prosecution or regulatory enforcement action. The SFO has annouced that it will not be appealing to the Supreme Court.

The Court also expressed helpful, but non-binding, views on the question of who is the “client” for the purposes of legal advice privilege – ie which individuals within a corporation can communicate with the corporation’s lawyers on a privileged basis.

In December 2010, ENRC received an email from an apparent whistleblower containing allegations of bribery and financial wrongdoing in relation to its Kazakh subsidiary.  This led ENRC to instruct lawyers and carry out an internal fact-finding investigation.  In April 2011, following press reports suggesting that the SFO had been asked to investigate ENRC on the matter, forensic accountants were also instructed.

In August 2011, the SFO became directly involved.  It contacted ENRC, drew its attention to the SFO’s self-reporting guidelines and suggested a meeting.  There followed a lengthy period of dialogue between ENRC and the SFO, including a series of meetings in which ENRC updated the SFO on the progress of its internal investigation.

The SFO formally commenced a criminal investigation in April 2013 and compelled ENRC to produce a range of documents including:

The SFO cannot compel the production of documents which a corporation would be entitled to refuse to disclose on grounds of legal privilege in proceedings in the English court.  ENRC claimed the Documents were privileged and refused to produce them.  The SFO then commenced these proceedings disputing that claim and seeking production of the Documents.

Litigation privilege applies to communications between clients or their lawyers and third parties for the purpose of obtaining information or advice in connection with existing or contemplated litigation when, at the time of the communication in question:

At first instance, Andrews J denied a claim for litigation privilege for the Documents. This was on the basis that:

The Court unanimously disagreed with these conclusions and upheld ENRC's claim that the Documents were protected by litigation privilege.

Criminal proceedings against ENRC were reasonably in contemplation

Ultimately, this was a question of fact (and the Court noted that it was not sure that “every SFO manifestation of concern would properly be regarded as adversarial litigation”).  However, the Court stated that, when the SFO specifically makes the prospect of its criminal prosecution clear to a corporation (over and above the general principles set out in the SFO’s Guidelines), and legal advisers are engaged to deal with that situation, there was “clear ground” to contend that a criminal prosecution was in reasonable contemplation. This was the case for ENRC.

Indeed, the Court held that “the whole sub-text of the relationship between ENRC and the SFO was the possibility, if not the likelihood, of prosecution if the self-reporting process did not result in a civil settlement”.

The Court diverged from the views of Andrews J on some important points of general principle, finding that:

At first instance, Andrews J concluded that ENRC's dominant purpose was to investigate the facts to see what had happened and deal with compliance and governance, rather than defend contemplated criminal proceedings.  Andrews J also concluded that there was overwhelming evidence that the interview notes were created for the specific purpose of being shown to the SFO.

The Court disagreed, taking a more pragmatic approach. The Court found that:

In addition, the Court found on the facts that, whilst ENRC had indicated to the SFO it would make “full and frank disclosure”, it did not in fact do so and it had never gone so far as to agree to disclose all of the materials it created in the course of its investigation to the SFO.

The Court noted that, had it been asked to approve a deferred prosecution agreement between ENRC and the SFO, ENRC’s failure to make good on its promises to be full and frank would undoubtedly have counted against it.  However, the Court was clear that this would not affect whether the Documents were covered by litigation privilege in the first place.

The Court found that the Documents were brought into existence for the dominant purpose of resisting or avoiding proceedings and so were protected by litigation privilege.

Legal advice privilege attaches to confidential communications between a client and its lawyers, acting in their professional capacity, in connection with the provision of legal advice.
The Court declined to determine whether the Documents were protected by legal advice privilege, in part because there was no need to do so, given its conclusions on litigation privilege, and in part because the Court took the view that in light of previous Court of Appeal authority in Three Rivers 5, any change to the test for legal advice privilege would have to be determined by the Supreme Court.
However, the Court did express a non-binding view on how it would have decided the matter if it could have done so. The Court said that:
In particular, the Court noted that in the modern world, the law needs to cater for legal advice sought by large national and multi-national corporations. It recognised that, where small corporations are concerned, the relevant information will normally be held by members of the corporation's board (who will almost always be authorised to seek and receive legal advice on the corporation's behalf), whereas this is less likely to be the case for multi-nationals. The Court’s view was that, if “a multi-national corporation cannot ask its lawyers to obtain the information it needs to advise that corporation from the corporation’s employees with relevant first-hand knowledge under the protection of legal advice privilege, that corporation will be in a less advantageous position than a smaller entity seeking such advice.”  The Court said that, whatever the rule is, it should be equally applicable to all clients, whatever their size or reach.
The Court also noted that English law was out of step with the common law in other jurisdictions on this question, referring specifically to decisions of the Singapore and Hong Kong Courts of Appeal. The Court said that it was “undoubtedly desirable” for the common law to remain aligned in different countries where its development was not specifically affected by different commercial or cultural environments. In the Court’s view, “legal professional privilege is a classic example of an area where one might expect to see commonality between the laws of common law countries, particularly when so many multinational companies operate across borders and have subsidiaries in numerous common law countries”.
As the Court felt unable to depart from Three Rivers 5, it concluded, however, that Andrews J was right in deciding that legal advice privilege did not apply.
Impact of ENRC v SFO Court of Appeal ruling
Lower bar for reasonable contemplation of criminal prosecution

Decisions of the English court which narrowed the scope of legal professional privilege available to businesses involved in regulatory and criminal investigations had become the unfortunate norm.  That trend is now starting to reverse.

The decision is positive news for those facing criminal or regulatory investigation and strikes a sensible balance on when litigation privilege should be available in those circumstances.  The Court recognised a clear public interest in encouraging companies to investigate allegations from whistleblowers or investigative journalists under the protection of legal professional privilege before approaching the authorities: otherwise, companies might be tempted not to investigate such allegations at all.

Businesses are now in a position where, on the right facts, they can make a successful claim for litigation privilege at a much earlier stage than the first instance judgment suggested, and therefore obtain the benefit of protection for communications with third parties including external expert advisers and employees (or ex-employees) who are not specifically tasked with seeking legal advice.  The impact resonates beyond criminal proceedings: the Court’s conclusions are relevant to internal investigations in anticipation of regulatory action by bodies such as the Financial Conduct Authority, Competition and Markets Authority or HMRC.

Businesses will still need to demonstrate, on the facts of each case, that civil litigation or criminal prosecution (or its equivalent) is reasonably in contemplation.  But the fact that a corporation has not yet comprehensively established whether there is truth in claims of wrongdoing is no longer a bar to litigation being reasonably in contemplation.

Here, however, ENRC was able to provide contemporaneous documents and witness evidence that the Court found pointed clearly towards contemplation of a criminal prosecution if the self-reporting process was not successful in heading it off.  Being able to point to examples of similar evidence will be helpful in future cases when seeking to establish a claim to litigation privilege.  Factors which the Court considered relevant included:

One other practical consequence of the decision is that the SFO (and regulators) will have to confront the question of how they will deal with privileged documents involuntarily produced under statutory compulsion based on the (now overturned) first instance decision.  It also remains to be seen whether the SFO will modify the content of its communications with targets of new investigations in response to this decision.

Three Rivers still with us for now

Parties will also have to consider whether the Court of Appeal’s non-binding comments disagreeing with Three Rivers 5 should affect their approach in relation to legal advice privilege, including on the key issue of whether notes of interviews with employees are disclosable when created in circumstances which do not attract litigation privilege.  The Court’s decision provides a strong indication that it believes Three Rivers 5 should be overturned, but a party may need to be willing to take that issue to the Supreme Court for resolution.

The SFO has announced that it will not be appealing.

This article, and any further developments in this area, will appear in the Allen & Overy Litigation and Dispute Resolution Review, a monthly publication. For more information on how to subscribe to this publication please contact Amy Edwards at amy.edwards@allenovery.com