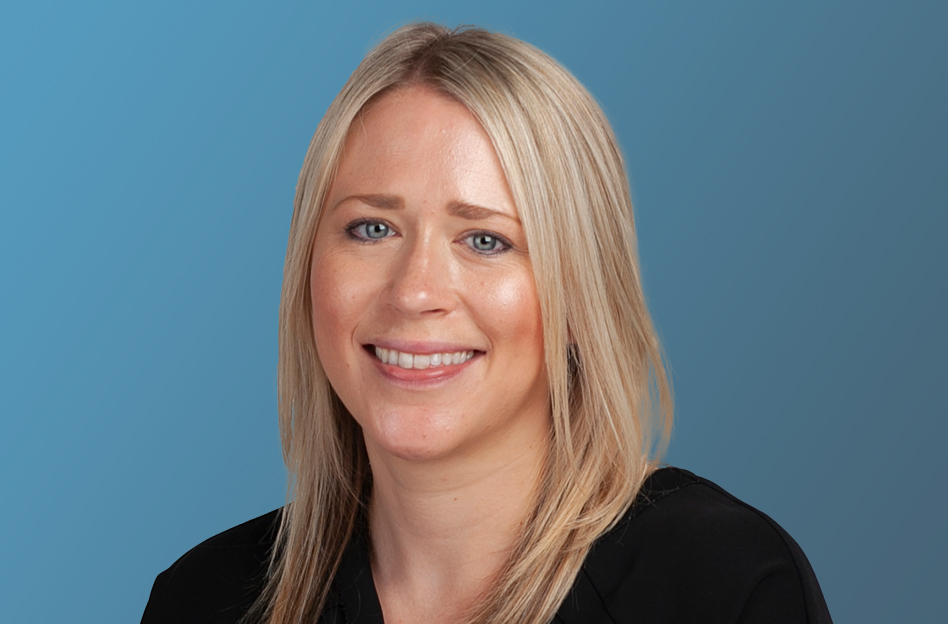 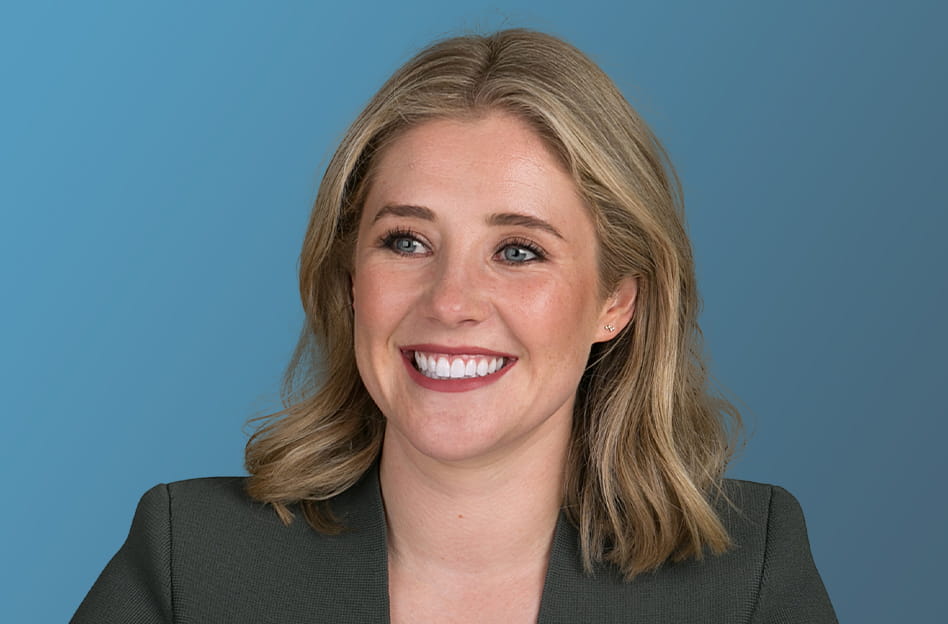 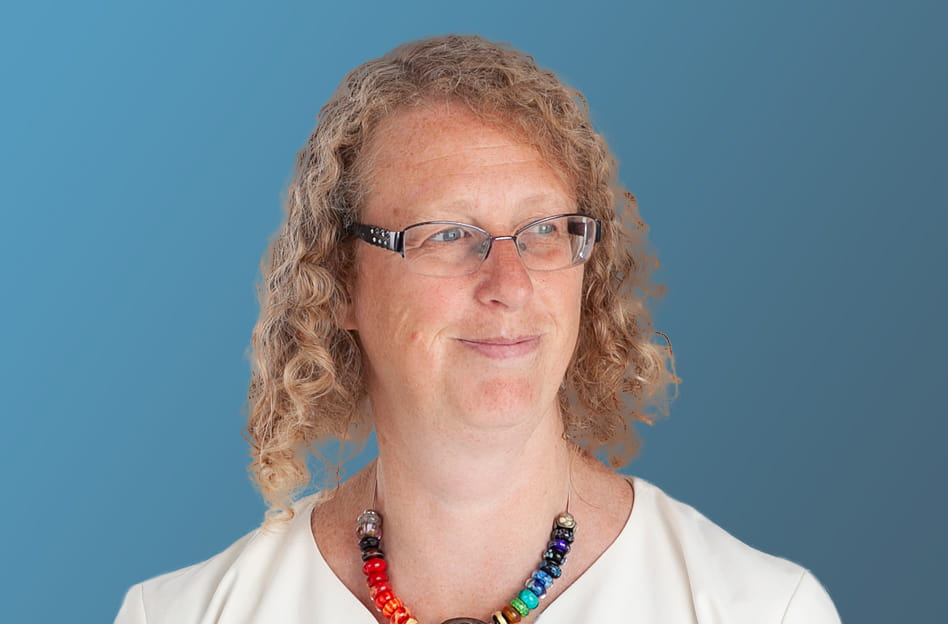 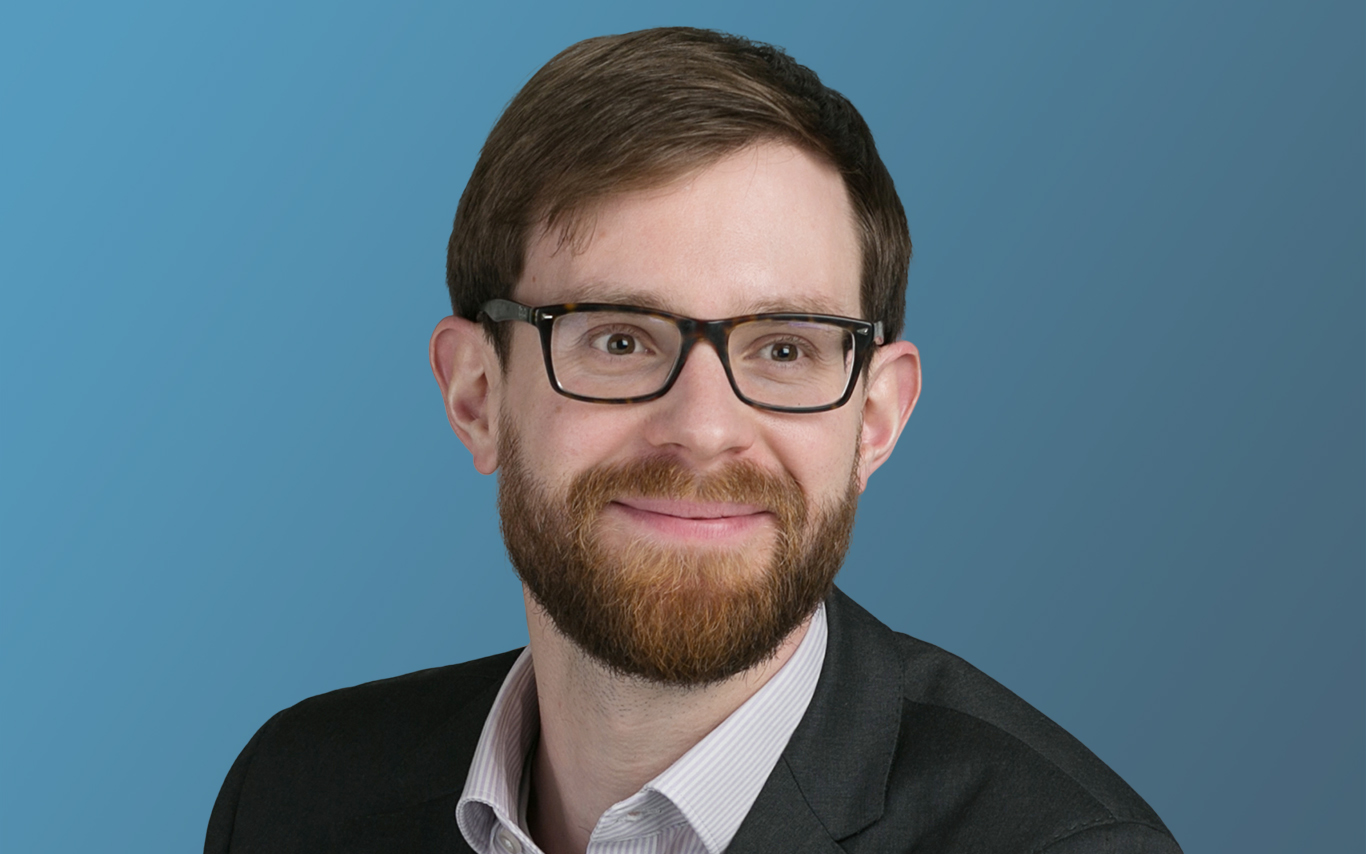 Pressures on the energy industry and the toolkit for distressed suppliers

Gas suppliers in the UK and Europe are paying five times more for the natural gas required to heat our homes than they did a year ago. This price surge has led to a so-called energy crisis. In the UK, Ofgem (the energy regulator) has had to use its SoLR powers to transfer customers out of over 20 failed suppliers to larger suppliers in 2021 alone.

The SoLR regime has provided continuity of supply for the customers of those failed suppliers. However, a consequence of this action is that the UK’s largest energy suppliers have taken on more and more customers. Meanwhile, those surviving suppliers remain subject to a price cap under which they currently supply customers at a loss to wholesale prices.

Ofgem and the Secretary of State have another tool to deal with distressed suppliers - the energy supply company special administration regime. This special regime is intended to deal with situations where the SoLR regime would not be practicable. At the time the Government introduced the special administration regime, it remarked that it was intended as a “contingency” to the SoLR process to “deal with a low probability but high impact event”.[1] Indeed, Ofgem’s guidance on circumstances where it might use the special administration regime refers to issues such as the size and nature of the failing supplier’s portfolio of customers, significant prejudice to the SoLR’s ability to continue to service its existing customers, practical problems with the appointment of a SoLR at short notice, and the extent to which funding is likely to be necessary.[2]

Bulb, an energy supply company with 1.7 million customers, has just become the first energy supply company to have special administrators appointed to it under the special regime. With the UK’s largest suppliers taking on more and more customers under the pressure of current market conditions, is it only a matter of time before other large suppliers, too big to be saved by the SoLR regime, fall into distress?

What is an energy supply company special administration?

Special administration regimes alter the “normal” administration process for insolvent companies. These regimes are primarily designed to ensure continuity of service or operation. They usually apply where the business carries out a statutory function of a public nature (e.g. water, energy or railways) or where there is a wider public interest in a bespoke procedure (e.g. investment banks, other financial institutions or social housing).

We anticipate that a special administration in this sector will present its own unique challenges. In November 2019 and again in May 2020, Ofgem published open letters to (among others) insolvency practitioners appointed to failed energy supply companies.[4] The letters remind insolvency practitioners of Ofgem’s expectations with regards to their dealings with customers. The letters specifically refer to the “mixed level of service and regard to consumers, including the vulnerable” and “extremely disappointing” practices, some of which “have led to avoidable consumer harm”.

In our experience, insolvency practitioners are diligent and take their professional obligations and statutory duties seriously. They take proper legal advice in the discharge of their duties. However, the objectives of the special administration regime may result in difficult tensions for the administrators to navigate - between the continuation of services and the protection of consumers, against the administrators’ duty to act in the best interests of the wider creditor group.