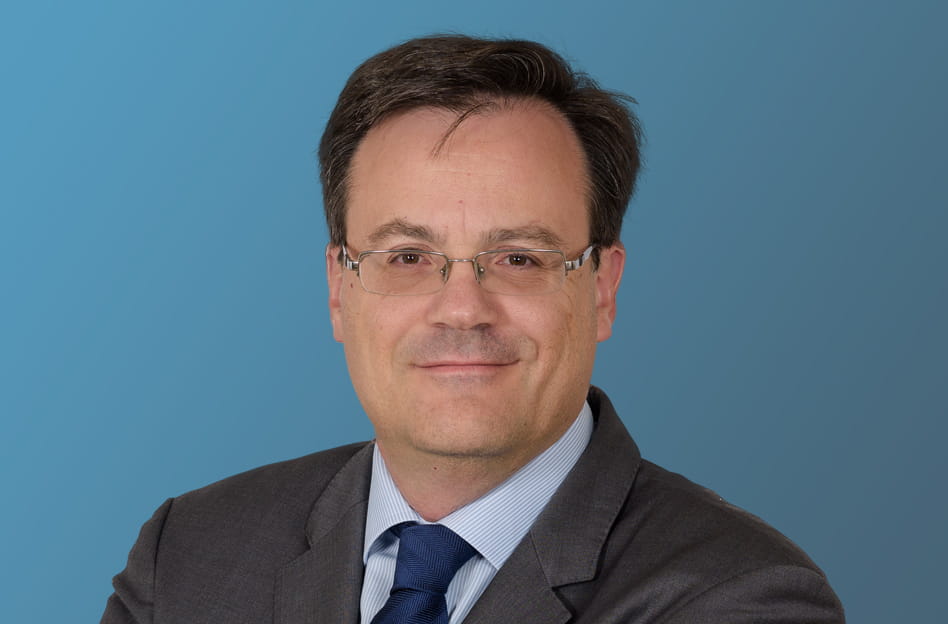 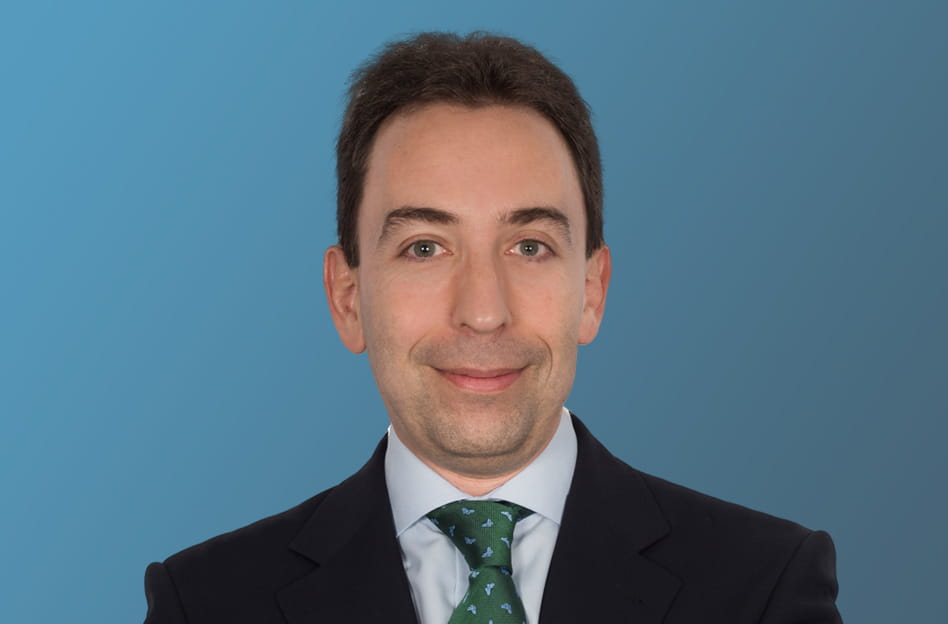 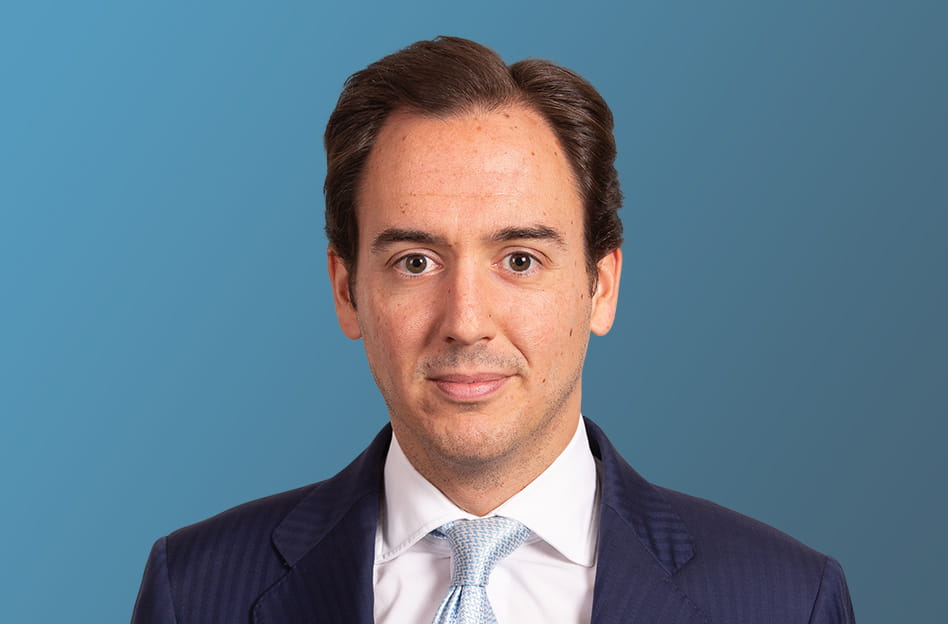 Now that has 2019 come to an end, we summarise here the most significant developments in the enforcement of Competition rules in Spain and outline some of the challenges for 2020. 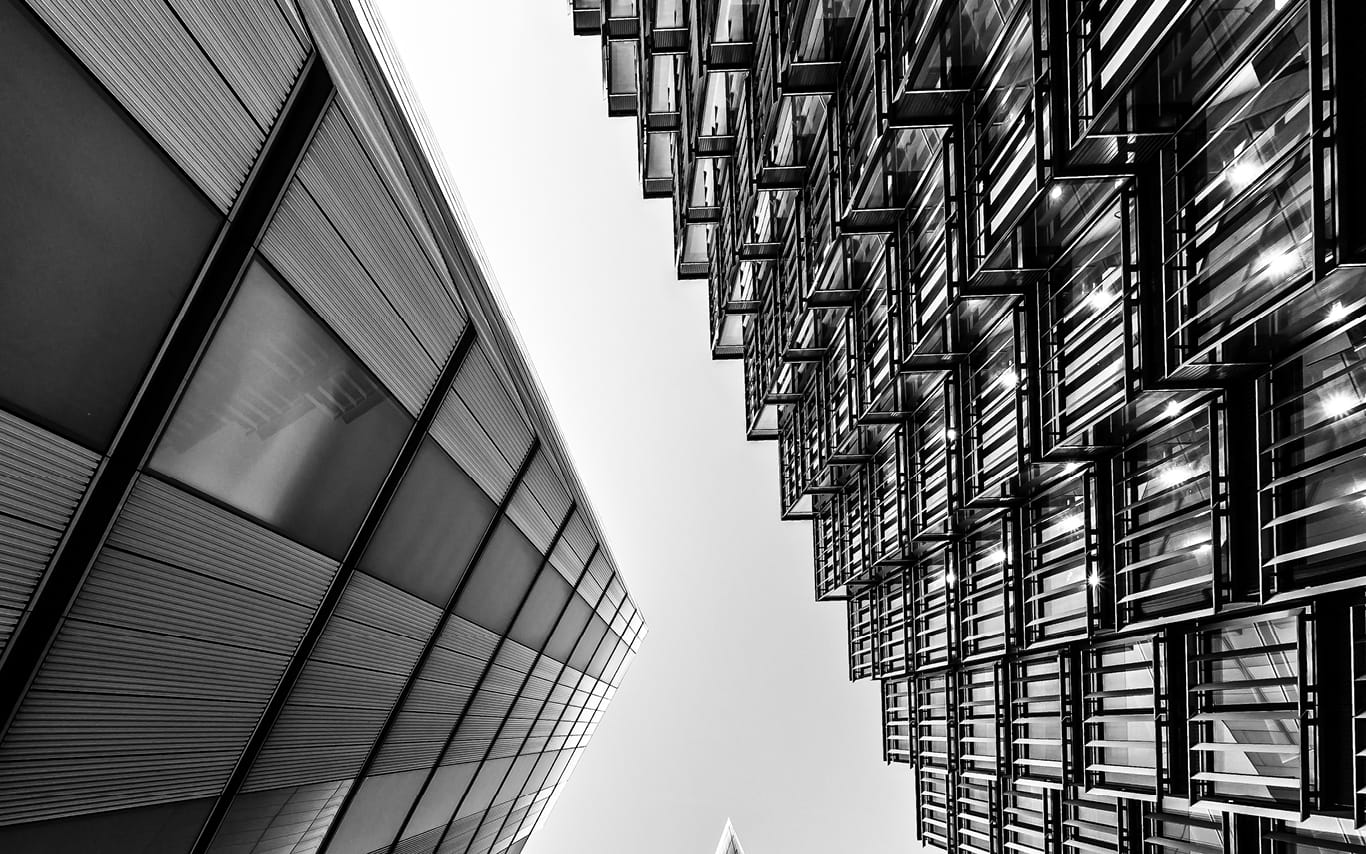 One of the main developments in 2019 has been that, for the first time, the Spanish Competition Authority (CNMC) has taken into consideration the debarment foreseen in the Public Sector Procurement Law (LCSP)1 In particular, the CNMC has considered that such a debarment applies automatically (ope legis) and, consequently, has decided to submit three different fining decisions to the Spanish Public Procurement Board (the Procurement Board), to decide the scope and duration of the debarment. It is worth mentioning that these three decisions referred to cartel infringements2.

This development poses a number of interesting new issues, two of which seem particularly relevant in our view. The first relates to the time at which a debarment, for which the scope and duration has not yet been determined, becomes enforceable. Although the CNMC considers that the prohibition applies automatically as from the moment that an infringement decision is adopted, the LCSP provides that the debarment will only be enforceable once it has been recorded in the relevant registry (after having previously established its scope and duration).

The second relates to the possibility that a company that is under the threat of being debarred could avoid such a situation by: (i) first, paying the fine (or committing to pay it) and any other possible compensation; and (ii) secondly, adopting a compliance programme to avoid future infringements. For the time being, there are no guidelines allowing companies to know the requirements of such compliance programmes in order to release them from liability. The CNMC has recently indicated that it is working on guidelines to clarify this point.

In 2019, the CNMC issued a decision in case S/DC/0607/17, Tabacos (available here), which is likely to become a landmark case in relation to exchange of information in Spain. In its decision, the CNMC fined the largest Spanish cigarette distributor and the main manufacturers of said products for an alleged information exchange that, according to the CNMC, would have restricted competition.

Although the analysis that the CNMC conducted corresponds with the one set out in the Horizontal Guidelines, in our opinion, it does not sufficiently analyse the real market impact of such exchanges. It remains to be seen whether the Appeals Court (Audiencia Nacional) or, as the case may be, the Spanish Supreme Court will uphold the position of the CNMC.

Lobby by companies or associations

During 2019 the Spanish Supreme Court rendered some judgments that analysed and clarified the conditions under which lobbying activities by companies and associations involved in drafting of regulations can restrict competition. The Supreme Court has clarified that lobbying activities will be prohibited if: (i) the companies or associations participating in the process of drafting new legislation provide objectively wrong or misleading information to the Administration, and (ii) if such information is binding on the Administration or the Administration does not have a sufficient margin of discretion to depart from it3.

Last year left us a decision in case S/DC/0594/16, ANELE (available here)4, in which the CNMC has declared that a trade association’s code of conduct restricted competition. The criteria for considering this code of conduct as anti-competitive are:

2019 not only confirmed the CNMC’s willingness to fine directors whose companies had participated in cartel practices, it also allowed the Spanish Supreme Court to clarify the level of director involvement in the alleged anti-competitive practices necessary to be considered liable on an individual basis.

While the CNMC and the Appeals Court (Audiencia Nacional) had been considering that, in order to be fined, a director’s involvement had to be active, essential, decisive or necessary in the implementation of the practice, the Supreme Court has significantly lowered the level of involvement required, removing the need for a director’s intervention to be equivalent to authorship5.

The analysis of minority interests in the context of merger control proceedings has been a hot topic for the CNMC’s 2019 enforcement. In two of the notified transactions, the CNMC analysed whether the acquirer’s non-controlling minority interests in competitors of the target company could create a risk of access to sensitive information and foster a risk of coordination6.

Both transactions were authorised in Phase I, although one7 was cleared subject to behavioural commitments aimed at ensuring that the indirect minority interest of the acquirer in a competitor of the target company would not allow it to influence the decision-making process of both companies.

In the course of 2020, progress must be made towards the transposition of the ECN+ Directive8, which seeks to ensure that competition authorities of the Member States have sufficient resources, independency and the necessary empowerment to apply competition law more effectively. The transposition will require some aspects of the Spanish Competition Act to be amended in order to adapt them to the Directive. These changes may include, among others: (i) the prioritisation of cases; (ii) the adoption of settlement proceedings; (iii) a requirement that the upper limit of fines will refer to companies’ worldwide turnover; or (iv) time limitation period for the infringements.

Renewal of the CNMC

In 2020 a reshuffling of the Council of the CNMC is expected as the mandate of some members of the Council and its President have expired. With the new Spanish Government in place, it is expected that this reshuffle will take place this year.