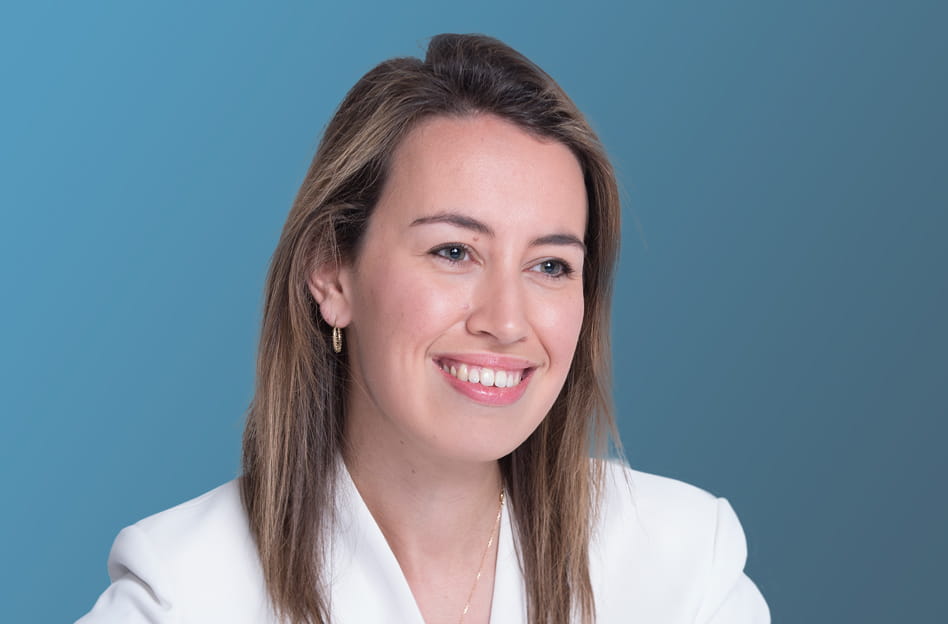 On 3 March 2017, the Dutch Central Bank (De Nederlandsche Bank or DNB) published a Q&A that provides more clarity with respect to the exception for international holding companies to the 20% bonus cap of the Dutch Financial Undertakings Financial Policy Act (Wet beloningsbeleid financiële ondernemingen or Wbfo) as included in article 1:121(5) of the Dutch Financial Markets Supervision Act (Wet op het financieel toezicht or FMSA). Prior to DNB’s explanation, it was unclear whether foreign financial undertakings that envisage to set up (branch) offices in the Netherlands, were able to apply this exception of the 20% bonus cap. DNB has now confirmed the possibilities.

Up to now, it was unclear how this exception and its implications should be interpreted in light of Brexit. At this stage, DNB has provided more clarity, considering the following:

•It is not necessary that the Dutch holding company holds a licence pursuant to the FMSA.

Dutch Minister comments on the Dutch bonus cap and Brexit

On 20 February 2017, the Dutch Minister of Finance responded to parliamentary questions related to circumvention of remuneration policies in light of Brexit. The Minister stressed that:

•for staff predominantly (at least 50% of their time) working outside the Netherlands an individual bonus cap of 100% applies; and

•for staff predominantly (at least 50% of their time) working outside the EEA, an individual bonus cap of 200% may apply, subject to shareholder approval and the procedure pursuant to CRD IV.

A link to the Q&A on DNB’s website can be found here (Dutch).

A link to the response of the Minister of Finance to parliamentary questions related to circumvention of remuneration policies in light of Brexit can be found here (Dutch).

Should you require legal advice on the possible consequences of the statements of DNB and the Dutch Minister for your business or should you have any questions on the further developments, please do not hesitate to contact Ferdinand Grapperhaus or Naomi Reijn.