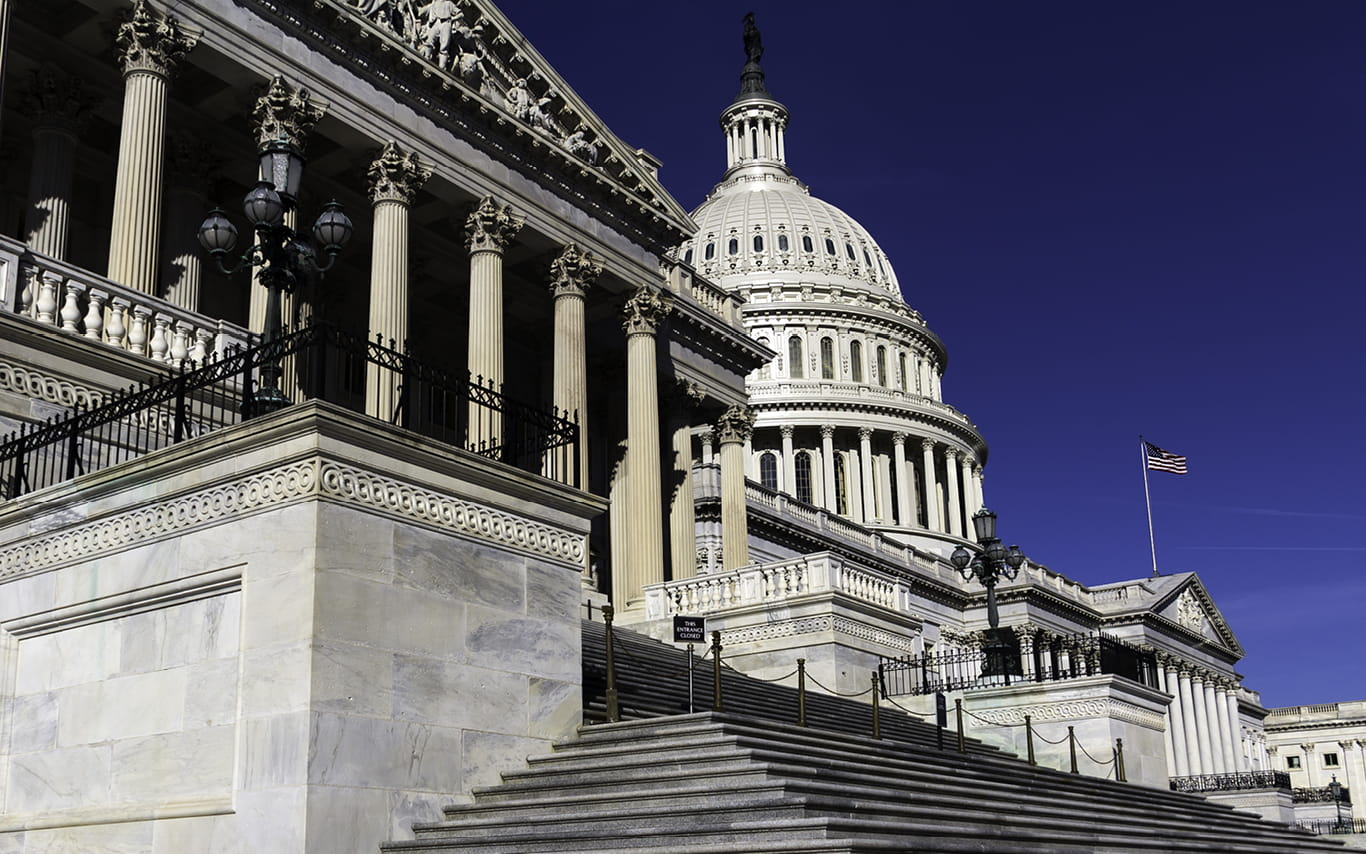 According to the Center for Responsive Politics, employees of private-equity firms and other investment firms, not including hedge funds, have spent USD91.7 million on 2020 congressional races and the Presidential campaigns alone through July 21, 2020.1

Most pay-to-play rules also prohibit doing indirectly what cannot be done directly, which means that contributions to national, state, or local political parties that could be used to support state or local office holders may be viewed as an effort to circumvent pay-to-play rules. And joint fundraising committees are an increasingly popular fundraising mechanism that present unique challenges for pay-to-play compliance.

In addition, a contract or side letter with a public investor and/or the procurement process may include additional prohibitions or disclosures regarding campaign contributions, violations of which could result in the public investor voiding the contract, unwinding investments, or prohibiting new pitches.

Rule 206(4)-5 prohibits investment advisers from receiving compensation for doing business with certain public sector entities for two years after a key employee makes a triggering political contribution. This can result in an adviser being required to continue to provide services without compensation and may prevent the adviser from seeking new investments for two years.

The rule applies to contributions made in one’s personal capacity from any employee who solicits government investors as well as from that employee’s supervisors through the chain of supervision and any senior executive, which is broadly defined.

The rule applies when a contribution is made to a public official who holds or seeks a position that is directly or indirectly responsible for, or can influence the outcome of, the hiring of an investment adviser by a government entity or has the authority to appoint such a person. The SEC has found that this covers federal elections where the person seeking federal office is in a covered position, even though the contribution is intended for a federal election and unrelated to the candidate’s current position.

Rule 206(4)-5 also prohibits advisers and their employees from doing anything indirectly that, if done directly, would result in a violation of the rule. Given the closeness between political parties and their candidates and fundraising efforts, the anti-circumvention of the rule may be implicated where a covered employee contributes to a party. The SEC has advised that contributions to political parties are not prohibited as long as the contribution is not made in an attempt to circumvent the rule (i.e., intending for the contribution to be earmarked to benefit a particular state or local candidate or officeholder). Therefore, market practice is to obtain a letter from the political party committee stating that the contribution will not be used to support state or local officials.

Joint fundraising committees (“JFCs”) are an increasingly popular fundraising tool that federal candidates use to fundraise efficiently from well-heeled contributors for both the candidate and the political party. This can make pay-to-play law compliance more complicated, but can generally be addressed with some proactive compliance steps. Both presidential candidates this cycle have multiple JFCs that raise money for the candidate and national and state party committees. And some Members of Congress have JFCs that may include national and state party committees.

A JFC raises money for multiple committees and most frequently includes an allocation to a national party committee (such as the DNC or RNC) and state or local party committees. The JFC will have a pre-determined formula for how an individual’s contribution will be allocated among the participants, consistent with applicable limits.

Due to this automatic allocation, contributions to JFCs may trigger a ban under applicable pay-to-play laws if the contribution goes to a state or local candidate or officeholder seeking federal office. In addition, any portion that is allocated to a state or local party may be problematic under the anti-circumvention provision of Rule 206(4)-5 and similar pay-to-play rules that apply to municipal bond underwriters, municipal advisors, swap dealers, and broker-dealers. Contributors and their employers that are subject to pay-to-play rules should ensure that the JFC is instructed as to how to allocate the contribution without implicating pay-to-play concerns.

Rule 206(4)-5 and other federal pay-to-play laws generally also cover certain state and local officials running for a non-covered office (e.g., a governor running for a U.S. Senate seat). The SEC has not shied away from bringing enforcement cases where an employee of an investment manager made a federal contribution to a candidate who was also a state or local officeholder. See, e.g., Encap Investments L.P. (July 10, 2018); Lime Rock Management L.P. (January 17, 2017).

This year, for example, the Governor of Montana, Steve Bullock, and the Treasurer of Kansas, Jake LaTurner, are both running for U.S. Senate and are both covered officials under Rule 206(4)-5. For example, Governor Bullock appoints members to the boards of the Montana Board of Investments, Public Employees Retirement Board, and the Montana Teachers’ Retirement System. Similarly, Treasurer LaTurner serves on the Kansas Public Employees Retirement System Board and the Kansas Pooled Money Investment Board. Thus, even though they are both running for federal office, non-de minimis contributions to their U.S. Senate campaigns will trigger the prohibition on receipt of compensation under Rule 206(4)-5.

Given the extensive use of virtual campaign fundraising this cycle and continued large-scale remote working environments for many firms, it is more important than ever for compliance teams to take a proactive approach to pay-to-play compliance. In particular, firms should consider whether to:

If you have particular concerns or wish to discuss your compliance policies and procedures, please reach out to our Political Law team for additional guidance.