Do “no oral variation clauses” work? 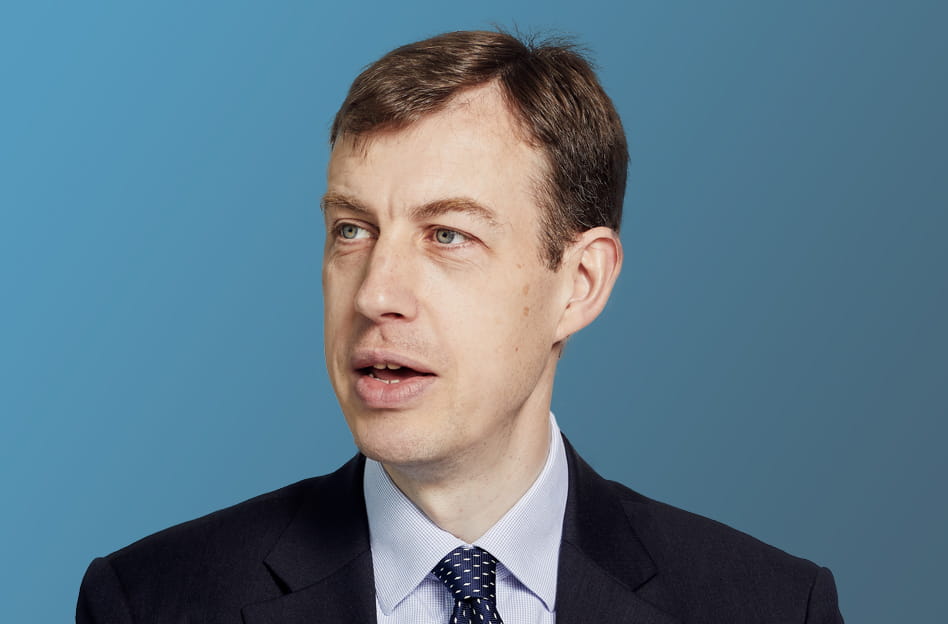 The Supreme Court has ruled that clauses limiting the parties’ ability to vary their contract, often referred to as “no oral variation clauses”, are binding on the parties. A purported oral variation to a contract that failed to comply with the clause was therefore ineffective: Rock Advertising v MWB Business Exchange Centres [2018] UKSC 24, 16 May 2018.

MWB had rented out serviced offices to Rock under a licence agreement. Over time, Rock built up significant arrears of rent. It contended that it had reached an oral agreement with MWB as to the terms on which those arrears would be repaid. MWB denied that any agreement had been reached but also relied on a clause in the licence, which provided that “All variations to this Licence must be agreed, set out in writing and signed on behalf of both parties before they take effect.” It was uncontroversial that no such written agreement existed. That, said MWB, was the end of the matter.

“No oral variation” clauses are valid and enforceable

The judge at first instance agreed with MWB: the variation was of no effect. The Court of Appeal did not: it said that such clauses were unenforceable – just as a party can make a contract, it can unmake it; a clause prohibiting change can be changed like any other.

The Supreme Court has restored the judge’s decision. The alleged oral variation of the licence could not succeed because it did not comply with the “no oral variation” clause.

A commercial justification for “no oral variation” clauses

The reasoning underlying the Supreme Court’s decision was pragmatic: (1) these clauses prevent attempts to undermine written agreements by informal means, which may be open to abuse; (2) oral agreements can give rise to misunderstandings and crossed purposes both as to whether a variation was intended and as to its terms, something that these clauses avoid; and (3) formality in recording variations makes it easier for corporations to police internal rules restricting the authority to agree them. The Supreme Court considered these to be legitimate commercial reasons for agreeing a “no oral variation” clause like the one in this case, and said it was not the role of the law of contract to obstruct the legitimate intentions of businessmen.

What of the argument that had proved attractive to the Court of Appeal, that of party autonomy to make, unmake and remake their contract as they wished? The Supreme Court had two answers. First, the concept of party autonomy only truly exists up to the point of contracting. Thereafter, the contract restricts what the parties can do in all kinds of ways. That is the very point of the contract. Conceptually, “no oral variation” clauses are no more of a fetter on party autonomy than any other provision. Second, it does remain open to parties to vary their contracts; they simply need to follow the relevant provisions if they wish to do so. Most parties who fail to observe the “no oral variation” clause do not intend to dispense with it; they have simply forgotten about it. Those who had it in mind and chose to ignore its requirements “were courting invalidity with their eyes open”. The law of contract did not need to step in to help either of those groups.

Estoppel – an exception, not the rule

The Supreme Court accepted that a purported oral variation might, on certain facts, give rise to an estoppel against the party seeking to rely on the “no oral variation” clause but those facts would be the exception, not the rule. At the very least there would have to be a clear representation that the variation was valid notwithstanding its informality and some evidence of reliance beyond the informal promise itself. The estoppel path is legally open, therefore, but practically narrow.

The decision will be a relief for many commercial parties seeking certainty in their contractual arrangements. It allows them to protect against inadvertent or informal change and limits the scope for factual disputes about who said what to whom. It falls some way short of resolving all issues in this area, however. In addition to estoppel, where the Supreme Court’s guidance will have to be worked out on the facts of particular cases, two are potentially of particular importance.

First, there are the rules on consideration. All contracts must be supported by consideration. Essentially, each side must bring something to the table for the bargain to become an enforceable agreement; the law will not enforce purely gratuitous promises. That is normally reasonably straightforward when the contract is first entered into but becomes harder to establish when a contract is varied. In particular, there is a question as to what happens when one party provides some additional benefit but the other party simply agrees to render the same or some lesser performance to that which was already required under the original contract. That was MWB’s argument here. Under the alleged agreement, MWB was said to have granted more time to pay (clearly an additional benefit) but Rock was simply paying the amount already due under the contract at a later time.

The cases in this area are split. The older cases, which include decisions of the House of Lords, supported MWB’s position: legally, Rock was providing no additional benefit and so the purported variation failed for want of consideration. The more recent cases, which are at Court of Appeal level, have largely gone the other way. Although Rock was simply doing that which it was already legally obliged to do, in practical terms there was some benefit: MWB had a better chance of recovering the amount it was due – and it was better to have a unit occupied than unoccupied. That had been the decision of the Court of Appeal in this case.

While acknowledging that this was a “truly fundamental issue in the law of contract” and an area of law that is “probably ripe for re-examination”, the Supreme Court considered that any decision would strictly be obiter and so declined to express a view. That might suggest that their Lordships were therefore inclined to support Rock’s position; after all, even obiter support for pre­existing House of Lords-authority would largely settle the question, whereas obiter opposition would open it up for debate. But that is simple speculation. The question remains an open one and may prove to be a potential battleground in the many contracts where there is no clause restricting the mechanism for variation.

Second, there are the rules on unjust enrichment and restitution. There is a line of cases dealing with contracts that are required by statute to be in writing but which the parties have made orally. Those agreements failed as contracts for lack of formality but the courts have at times allowed recovery for what is known as quantum meruit, the value of services provided in accordance with the agreement. In some cases, the amount recovered was assessed by reference to the contractually specified value of those services, essentially amounting to enforcement of the agreement by another route. Might that route be open in the case of a variation that failed to comply with a no oral variation clause? Such an argument would not have helped Rock – it was not providing anything additional – so the Supreme Court did not need to consider it. On the right facts, however, it may be arguable.

Rock Advertising v MWB seeks to take a practical approach: if parties agree to operate their contractual relationship in a particular way, they will be held to that agreement. The price of that apparent simplicity is that the decision does not resolve some of the key issues in this area. It will remain open to parties to argue that their facts are critically different from those in Rock Advertising or that different legal principles apply. Some things, it seems, never change.