Disclosure obligations and swaps: An analysis of regional variations in Germany 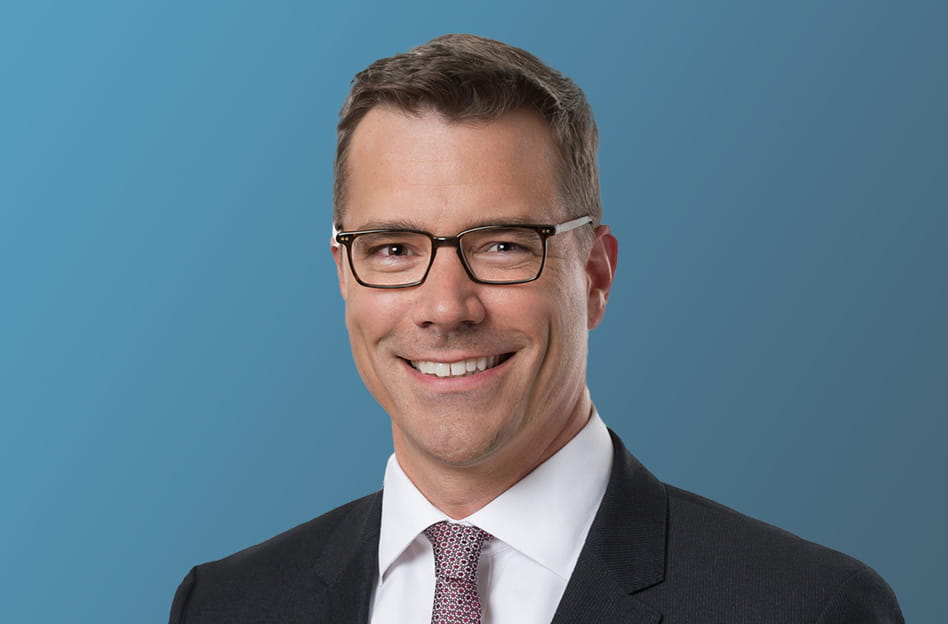 In March 2011, a decision by the German Federal Supreme Court (Bundesgerichtshof, BGH) on banks' disclosure obligations for swap contracts attracted significant attention. Since then, several appeal courts have used different approaches when applying the BGH's findings. There appears to be some uncertainty on a number of issues, including whether the BGH's decision applies to all types of swaps and possibly even other products, whether a bank must always inform its customer about the initial negative market value or other elements of a product's cost and profit structure, what information exactly a bank must provide about risks, and whether the extent of information depends on the purpose of the swap and/or the customer. The BGH has raised more questions than it answered.

The usual basis for a mis-selling claim in Germany is an alleged breach of an investment advisory contract. It is established case law in Germany that a bank, when giving investment advice (for example by presenting some investment opportunities) on its own initiative or when approached by the client will be deemed to have "tacitly concluded" a separate contract for advisory services with such client. As a consequence, banks must fully inform their customers about their investments. The extent of the information depends on the complexity of the product and the experience of the investor. However, a bank normally does not need to disclose its profits as it is considered obvious by courts that a bank intends to make a profit.

In its "swap decision" the BGH, Germany's highest civil court, confirmed that in principle a bank is not obliged to disclose its profits to a customer. The BGH found, however, that "in some special circumstances" a bank may be obliged to disclose the initial negative market value of a product (reflecting the actual market value less the bank's cost and profit margin) on the basis that such a negative market value was seen as a substantial conflict of interest. The BGH further decided that, when recommending complex financial products, a bank must ensure that the client's understanding of the risks associated with the financial products is largely identical to its own understanding. The bank must:

(i) make it very clear that the customer's risk of loss is unlimited and real;

(ii) explain the formula for the calculation of the variable payments and the effect on them of any developments in the yield curve; and

(iii) clarify that the respective risk/reward profiles of the parties are unbalanced as the customer's exposure is unlimited whereas the bank's exposure is limited to the amount of the fixed interest payments.

Many customers have lodged claims against banks for damages due to loss from swap transactions of different kinds. Since the BGH decision, the appeal courts have rendered a number of interesting decisions interpreting the decision in various ways. These serve to highlight some of the areas of uncertainty.

However, not all courts share this approach. Even the same court in Cologne denied such a disclosure obligation in earlier decisions3 in cases where the swaps were found to be less complex and the risk of loss was limited. The Frankfurt Higher Regional Court4 also held that the BGH's considerations do not apply to a less complex index swap. The court stated that the negative initial market value was just the market price which a regular counterparty would pay for the customer's swap position, and this would not give the customer any further information about the risks and chances, beyond what was contained in the documentation provided. The court in Nuremberg5 is of the same view, as for a less complex cross-currency swap both parties had known from the beginning what they had to pay.

The outcome may also depend on the purpose of the swap. The Higher Regional Court in Stuttgart6 finds that a bank must disclose the initial negative market value only for a purely speculative swap but not for a swap based on a hedged item. The BGH's considerations do not apply if the customer enters into a plain vanilla interest rate swap transaction to match a variable interest rate loan with a fixed rate swap. The Cologne Court7 appears to agree with that, basing the different approach in its latest decisions (compared to its 2012 judgments) on this distinction. There is indeed a basis for that opinion in an obiter statement in the BGH's decision that both types of swaps are not comparable in terms of their risk structure.

Information on structure and risks

The Munich Higher Regional Court has considered which information must be given about structure and risks, especially for cross-currency swaps. The fifth senate8 held that a bank must inform the customer in detail about the outlook for both economies and other factors on the markets, including the future prospects of both interest rates. The bank must also inform its customer that the customer cannot assess the prospects of success on the basis of own knowledge but should obtain the results of a professional valuation method. If there are no reliable prognoses, the bank must tell the customer unambiguously that he is "participating in a gamble". In contrast, the 17th Senate of the Munich court9 held that it is generally known that the future on the financial markets cannot be predicted, not even with a mathematical method. The 19th Senate10 set out that, for a cross-currency swap, detailed information on the specific currencies' current situation, historic development and different future scenarios would constitute sufficient advice.

The experience of the customer is also an important factor. Many decisions, including that of the BGH, concern small and medium enterprises. The Düsseldorf court confirmed that the same principles apply to a municipality, as a bank cannot assume knowledge about swaps in individuals dealing with communal budget issues. In contrast, the Nuremberg Higher Regional Court decided against a wealthy private investor who had been highly experienced and had specifically asked for a swap with particular currencies.

The BGH has been silent on swaps ever since its March 2011 decision. Banks therefore need to rely on the appeal courts' views on the open issues, and these vary considerably. The Frankfurt Higher Regional Court, one of the most experienced courts in banking matters, appears objective and knowledgeable about the market mechanisms in this field. The Stuttgart court shows a clear direction, making its findings dependent on the purpose of the swap. This also appears to be the Cologne Court's new approach. In Munich the outcome of a case may depend on which senate decides. The fifth Senate is generally renowned for being very strict with banks. It is no surprise that the decision asking banks to tell their customers that they are effectively gambling comes from this court. The other senates in Munich are less strict. The Düsseldorf Higher Regional Court also appears rather strict. We expect to see more decisions from this court as there have been many first instance decisions involving municipalities in the Düsseldorf area.