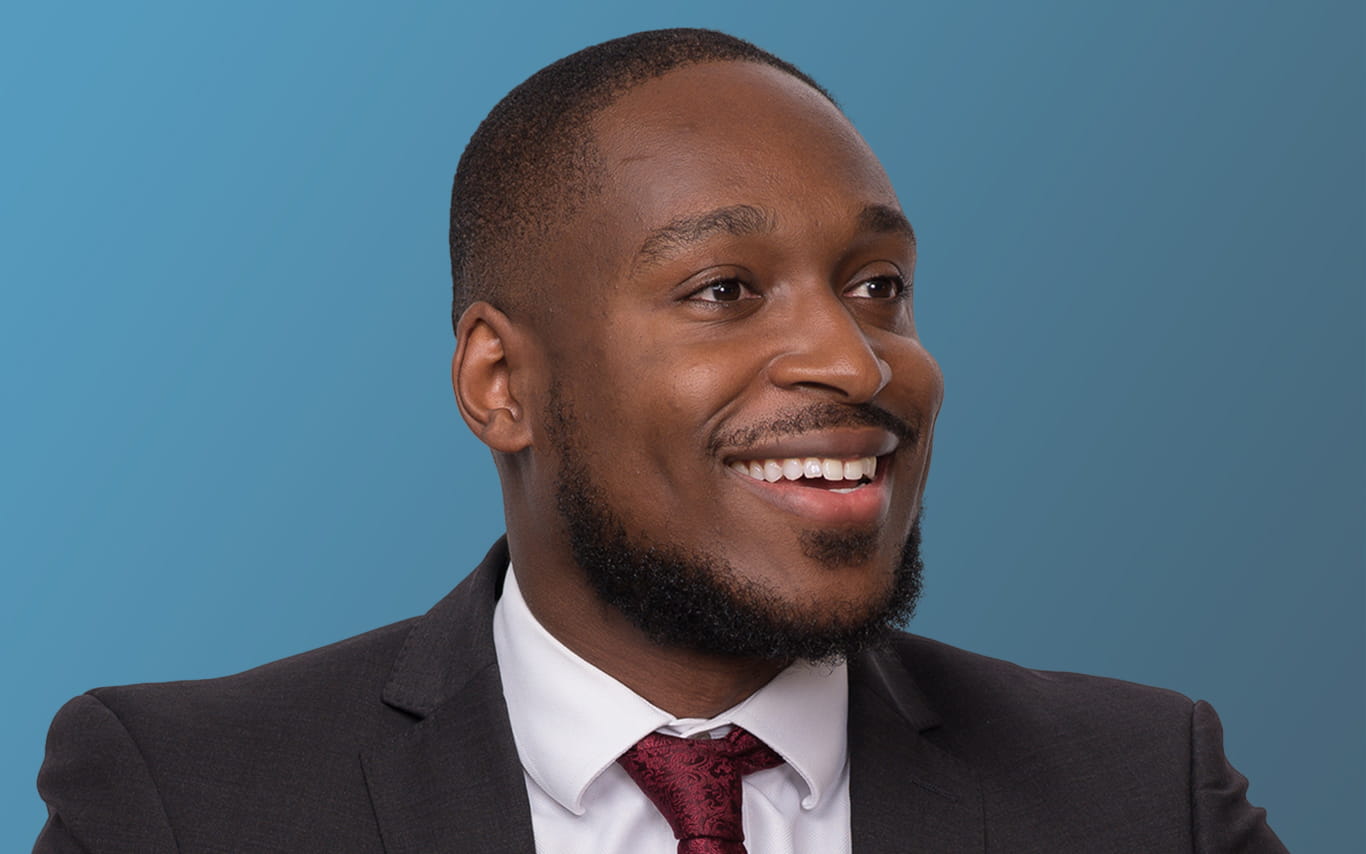 The DIFC Court of First Instance determined it had jurisdiction to grant injunctive relief in support of an ongoing dispute in onshore Dubai.

The DIFC Court of First Instance determined it had jurisdiction to grant injunctive relief in support of an ongoing dispute in onshore Dubai.

This judgment is significant because the vast majority of the assets in question were located outside of the DIFC, neither party had any connection to the DIFC, and judgment had not yet been issued in the onshore proceedings. This case demonstrates that the DIFC Court has a very broad jurisdiction to grant injunctive relief.

The DIFC Court of First Instance imposed an injunction and freezing order on 29 June 2022 (the Freezing Order) the terms of which restricted the Defendant from disposing of, dealing with or diminishing the value of certain assets. The order carried the following restrictions:2

None of the assets in dispute were located in the DIFC, save for shares in a DIFC registered company.

On 8 September 2022, the DIFC Court decided to uphold the Freezing Order on the condition that the Claimants apply to the onshore Dubai Court seeking provisional attachment of the Defendant’s assets within onshore Dubai.

The central issue was whether the DIFC Courts had jurisdiction to grant an injunction where (1) the assets in question are located outside the DIFC; (2) neither party is otherwise connected to the DIFC; and (3) judgment had yet to be given in the primary proceedings.

The Defendant challenged the DIFC Court’s jurisdiction on the basis that none of the ‘gateways’ set out in Article 5(1) of the Judicial Authority Law, Law no 12 of 2004 (the JAL) gave the DIFC Court jurisdiction to grant an injunction in support of proceedings outside of the DIFC before judgment in such proceedings had been issued.

The DIFC Court rejected the Defendant’s arguments for the following reasons:

“The Court of First Instance may order an injunction restraining a person from engaging in conduct or requiring a person to do an act or thing or other order the Court considers appropriate.”

Similarly Article 32(2) of the Courts Law provide the following:

“The DIFC Court has the power to make orders and give directions as to the conduct of any proceedings before the DIFC Court that it considers appropriate, including:

The DIFC Court noted that the above provisions contained neither any qualification on the exercise of these powers, nor any jurisdictional requirement.3

“Application For An Interim Remedy Where There Is No Related Claim

Where a party wishes to apply for an interim remedy but:

(1) the remedy is sought in relation to proceedings which are taking place, or will take place, outside the DIFC; or

(2) the application is made for an order for production of documents or inspection of property before a claim is made;

any application must be made in accordance with Part 8.”

The DIFC Court noted the reference to “proceedings which are taking place or will take place”, and said it was difficult to see how this Rule could have any application if the DIFC Court could only grant an interim remedy once judgment had already been issued by a foreign court or the onshore Dubai Court.4

“So, when regard is had to the relevant legislative provisions and the RDC, there is every reason to conclude that the DIFC Courts have ample jurisdiction to exercise their unqualified injunctive powers in accordance with the enforcement principle which underpins the grant of freezing orders as an incident of the Court’s jurisdiction to enforce judgments, whether domestic or foreign, and whether the judgment has been granted or is prospective. That jurisdiction does not depend upon the existence of a cause of action which can be maintained against the defendants in the DIFC Courts, or upon the existence of assets within the DIFC which might be available in execution of the relevant judgment.” [Emphasis added]6

In light of the above, the DIFC Court concluded it had jurisdiction to issue an injunction in support of proceedings taking place abroad or in the onshore Dubai Court.7

The second question which the DIFC Court addressed was whether it should exercise its jurisdiction and allow the injunction to continue. The DIFC Court held the Claimants were justified in seeking a freezing order in the DIFC Courts as seeking provisional attachment orders in the onshore Dubai Courts would have been “more complex, more prolonged and more uncertain in outcome and effect”.

This case is significant as it:

(a) reaffirms the DIFC Courts’ broad jurisdiction to impose interim injunctive relief, even in circumstances where (1) the assets in question are located outside the DIFC; (2) neither party is otherwise connected to the DIFC; and (3) judgment has yet to be given in the primary proceedings; and

(b) indicates that, where the relevant assets are located in onshore UAE, the DIFC Court will only grant injunctive relief to cover the period until the claimant can make an application for equivalent or alternative interim relief from the relevant onshore UAE Court.